Indiana University Health has outlined plans for a new facility that will consolidate its two Indianapolis adult hospitals on an expanded downtown medical campus.

The plans, filed Wednesday, with the City of Indianapolis, request a Central Business District special development classification that would provide zoning flexibility to develop the 44-acre medical campus expansion. IU Health says it will work with city and state officials, neighborhood groups and other stakeholders on the design, specifications, uses and development standards for the site.

The expanded campus will be located just south of the existing IU Health Methodist Hospital, extending from 16th Street to 12th Street and from Capitol Avenue west to Interstate 65. The core of the campus is a new hospital that will be constructed over the next six years.

“The time has come to move ahead on this transformative project to revitalize our downtown facilities,” said Dennis Murphy, president and CEO of IU Health, in a press release. “It has taken us several years to imagine, analyze, and decide how best to proceed. Together with city officials, neighbors and other partners, we are designing a campus with a destination hospital to provide state-of-the-art care for future generations of Hoosiers.”

Tags:IU HealthIndianapolis
At WFYI, our goal is to cover stories that matter to you. Our reporting is rooted in facts. It considers all perspectives and is available to everyone. We don't have paywalls, but we do need support. So if unbiased, trusted journalism is important to you, please join us. Donate now. 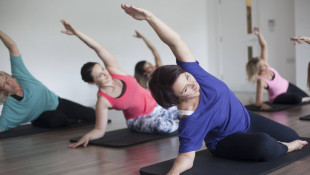 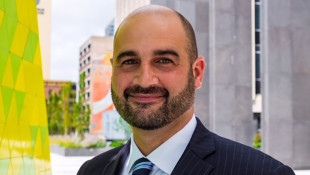