Indiana University has reported record-high summer enrollment amid the current global pandemic. Across the university’s campuses, 33,201 people have enrolled in summer classes which is up by nearly 6 percent according to a university press release. The Bloomington campus is reporting a 22 percent increase from last year’s enrollment.

IU spokesperson Chuck Carney says he thinks plans interrupted by the pandemic could have led students to enroll in more online summer courses.

“If these are students who are currently enrolled, advancing toward a degree this is a perfect opportunity to go ahead and make some progress on that because your other plans have fallen to the wayside,” Carney says.

Tags:Indiana UniversitycoronavirusCOVID-19
Support independent journalism today. You rely on WFYI to stay informed, and we depend on you to make our work possible. Donate to power our nonprofit reporting today. Give now. 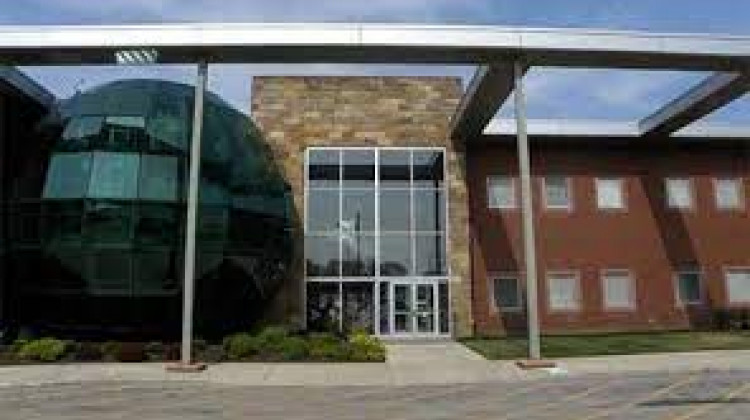 In the summer learning labs program hundreds of teachers are expected to teach students in grades 1-9 at least three hours of academics a day, in addition to other activities in the full-day program.
Read More