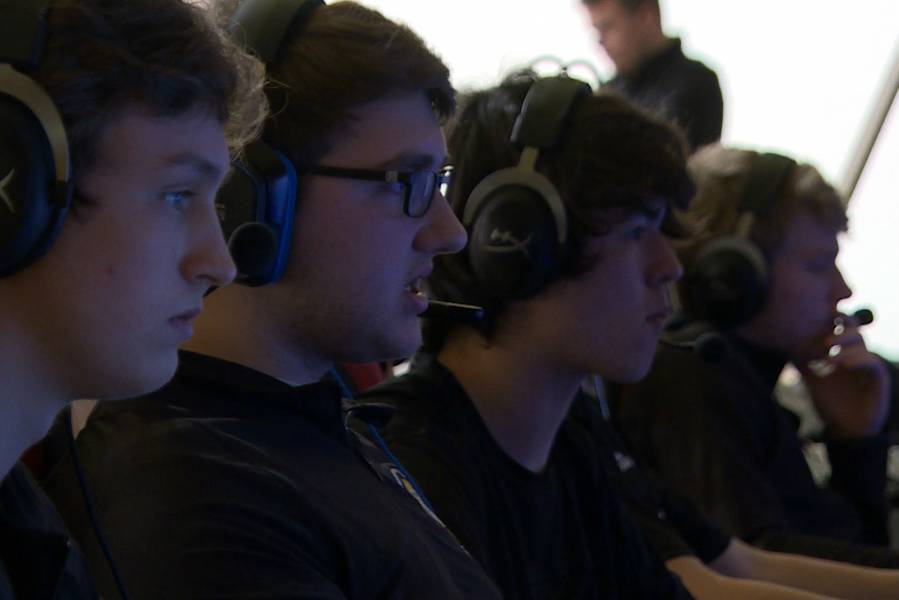 Competitive online gaming, or esports, has exploded in popularity lately, especially for college students. The National Association of Collegiate Esports launched in 2016 and already has 63 member colleges or universities.

One university in Indiana is trying to turn that popularity into a recruiting tool. Indiana University-Purdue University Indianapolis hosted a high school esports tournament last weekend.

Students From Across The U.S. Compete In Indiana

When Noah Pumphrey came to IUPUI as a freshman in 2014,  there weren’t that many options for a student like him interested in playing competitive video games. But during his sophomore year, he decided to give himself and other students more opportunities to connect over esports. He started a new club for a variety of competitive games.

“I wanted create something more welcoming for a bunch of different games,” he says.

The club now hosts about 100 people a week to play table top and video games like League of Legends, which is an online, team-based battle game. In spring of 2016, conversations turned to finding new ways to bring more students both to IUPUI and to the club.

“We decided best way for our club to grow is as a high school recruitment tool, so four different deans  and the Sports Innovation Institute all pitched in $2,000,” he says.

That money, $10,000 in scholarships, would be the prize for a high school League of Legends tournament that the university would host.

The winning team would be able to split the money among members, $2,000 for each player during their first semester at IUPUI.

When Pumphrey put out the call for teams, he was thinking the tournament would draw mostly from Indiana and other Midwestern schools.

“I really expected kind of more from like Ohio, Michigan and Kentucky. There was Indiana and Illinois, but there weren’t any other bordering states,” he says.

In all, 27 teams from five states signed up to compete. 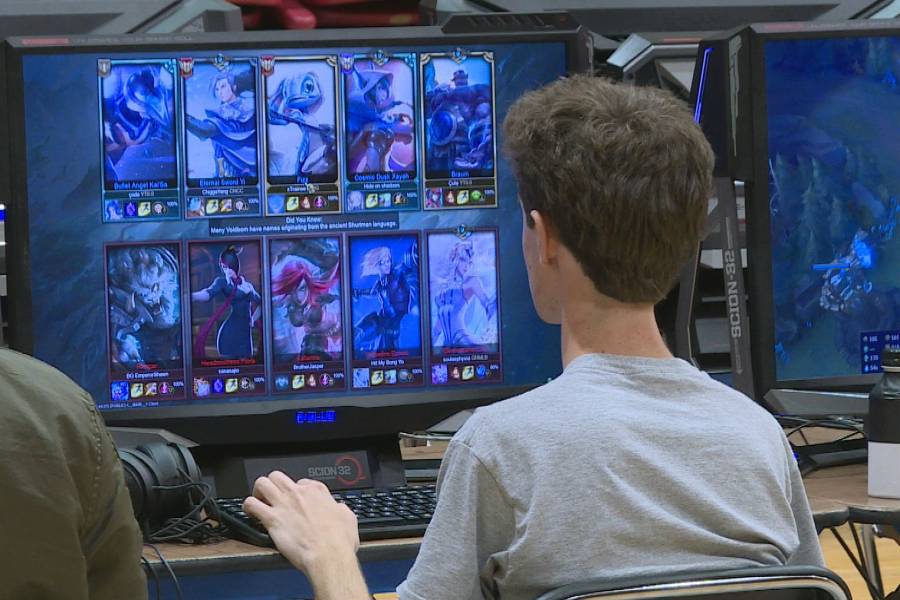 Kyle Notestein and his team drove 13 hours from from Gainesville, Florida to compete in the semifinals in Indianapolis this past weekend. Their team didn’t win, but he says he enjoyed connecting with other high school and college players.

“It’s a really good opportunity to meet new people. You get to meet different college students, people that work for the school, get to interact with the organization,” he says. “I think that’s a really good experience for high school students.”

Daniel Hancock’s team, The Noblesville Millers, placed third in the competition. Their team has their own program at his high school with paid staff and other resources.

“We’ll practice two times a week for three hours,” he says. “All the games from the different esports, they’ll all have a workout session on Friday.”

Hancock says being able to compete in tournaments like this brings more legitimacy to treating esports just as seriously as basketball or football.

“When you have these colleges take it seriously, that’s when parents take this seriously,” he says. 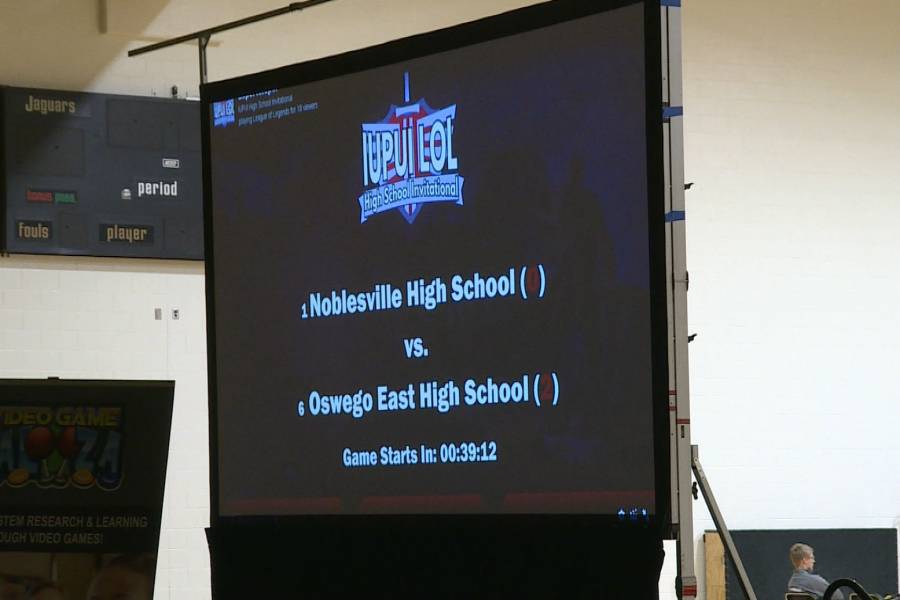 A team from Oswego, Illinois went on to win the tournament and $10,000 in scholarships to IUPUI (James Vavrek/WFIU-WTIU News).

Pumphrey says the tournament is just the beginning. A report from NewZoo, an esports market intelligence firm, projects the Esports economy will grow to an industry worth $905 million this year.

Pumphrey says that’s good news for the state, because Indianapolis already has the infrastructure to host big sporting events.

“Indianapolis is a big sports hub. We have the Indy 500. We’ve had the Superbowl here,” he says. “So why can’t Indianapolis also be an esports hub?”

And Pumphrey says he’s excited to get prospective students involved in events that will make them both invested in gaming and the university.

“When a highschooler has any kind of passion in video gaming or esports at all, this is a motivator for them to succeed in college,” he says.

A team from Illinois took first place in the tournament. Planning is already under way for next year’s event.

While IUPUI hosts a club, some other Indiana schools are adding varsity esports teams. The Indiana Institute of Technology started one at the beginning of this year.

Tags:IUPUIIndiana University-Purdue University IndianapolisesportsNational Association of Collegiate Esports
Support independent journalism today. You rely on WFYI to stay informed, and we depend on you to make our work possible. Donate to power our nonprofit reporting today. Give now.

South Madison Community School Corp. was sued Wednesday by the American Civil Liberties Union after a group that supports LGBT students said it has been barred from promoting its meetings.
Read More