Indiana University’s new Master of Architecture program is only in its second year, but applications are growing and students are settling into the new building in Columbus.

The building is a landmark in a city known for its architecture. The Republic Building in downtown Columbus opened in 1971 to house the local newspaper and IU recently dedicated it as the home of the university’s Master of Architecture program.

Columbus Mayor Jim Lienhoop says the building re-use gives city planners a consistent view of one downtown block for the next 50 years.

“To have an architecture school now, basically in the center of our downtown here is a real feather in our cap, I mean we're really tickled by that,” Lienhoop says.

Student workspaces line a wall of windows that face the historic downtown. The building’s studios, galleries, and classrooms are full of new equipment and technology.

Graduate student Victoria Bell is in her first year of the three-year program. She says master programs are usually two years, but the extra year allows first time architecture students to catch up in structure courses.

“This program is unique in that it accepts all different types of backgrounds so you don’t have to have an undergraduate of architecture,” she says.

Bell says the additional year also allows time for nomadic studio, that is, students will travel to cities across the world to study architecture.

First year student Daniel Green says to live and learn in a city of renowned architecture is invaluable, but you have to adjust to not being in a college town.

“Housing prices are a bit high, so it’s a little awkward trying to find a place, but it can be done, you just have to dig for it,” Green says.

The program is part of IU Bloomington’s School of Art, Architecture and Design and is named after J. Irwin Miller, a Columbus native and patron of modern architecture. 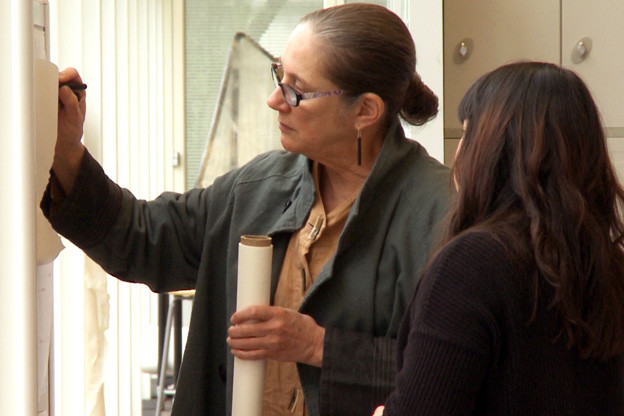 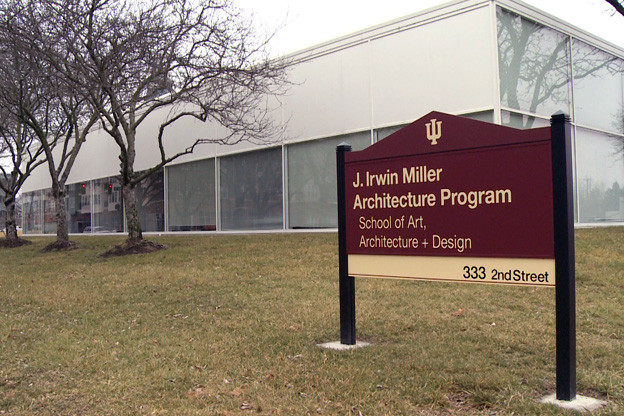 Tags:Indiana UniversityColumbusarchitectureThe Republic Building
Support independent journalism today. You rely on WFYI to stay informed, and we depend on you to make our work possible. Donate to power our nonprofit reporting today. Give now.