O’Neill is a former secretary of the U.S. Treasury and CEO of Alcoa Corporation. He graduated from IU in 1966.

"He’s been a strong supporter of our school throughout the years," says Senior Associate Director of Marketing Communications Emily Cox. "Most recently he donated $3 million to help us establish our graduate center, which was opened in 2017." 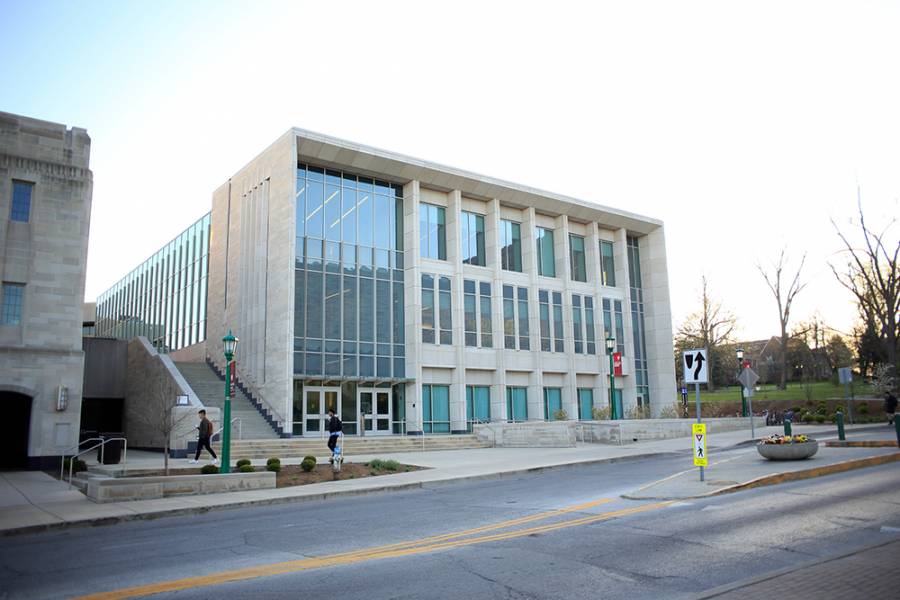 IU will use some of the money to establish a new Center on Leadership in Public Service. Cox says the rest will be divided among several projects and initiatives.

The name change applies to both the IU Bloomington and IUPUI campus schools.

O’Neill will be at a formal renaming ceremony in September.

Life and Legacy of O'Ne... by on Scribd