Conflict between early American citizens and native tribes permeated the 1800s as the United States engaged in a territorial expansion that saw its borders stretch coast to coast by that century’s end. A chapter of that story involves President Andrew Jackson and his efforts to remove the Cherokee from their land in the 1830s.

Perhaps the lesser known character in that chapter is mixed-race Cherokee leader John Ross who used the tools of the American political system to fight the attempts to seize his people’s territory--a fight that he ultimately lost.

Steve Inskeep is a co-host of NPR’s Morning Edition, as well as a native Hoosier. He wrote about both men in his new book Jacksonland: President Andrew Jackson, Cherokee Chief John Ross, and a Great American Land Grab. WFYI's Christopher Ayers spoke with Inskeep last week. 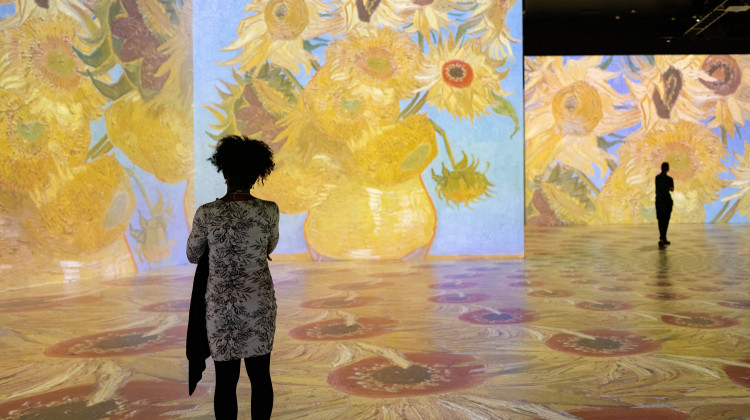