Going back to company patriarch Sir William Lyons, Jaguar did sporty differently:  With a sense of elegance, luxury, and sweeping style that caused weepy cries from driving enthusiasts.  I’m thinking about cars like the XK, E-Type, XJ6, XJ220, and today’s F-Type.  They were fabulously quick conveyances for those who appreciate all that is right about motoring.  Now, Jaguar embraces both its heritage and next-decade technology to create another legendary performance car:  The I-PACE electric vehicle.

It’s a pretty flashy kitty.  Rendered as a compact crossover, the I-PACE is clearly from Jaguar’s litter with a big oval grille, squinty LED headlamps, and delicate way the front fenders flare over 20-inch wheels.  Rear haunches give the car a typical Jaguar pouncing stance.  Many of the car’s design cues came from the C-X75 concept car.

One expects a Jaguar to be drenched in wood and leather, but maybe not glossy flatscreens nor full-length UV-reflecting glass roofs.  Passengers ride in heated Windsor leather seats, listen to the crisp Meridian audio system, and gaze at patches of authentic dark ash veneer on the dash and doors.  A heated steering wheel, navigation, and 4G Wi-Fi add convenience.  There’s a surprising amount of space accessed through the gesture-recognition power rear hatch and flip-down rear seats.  Pre-condition the cabin to your desired temperature before slipping inside.  Safety is enhanced by adaptive cruise, forward collision warning with auto brake, lane keep assist, and blind spot warning.

“When you design a Jaguar, the first function is performance and then beauty.  I see beauty as a function,” Callum said.  “I don’t buy into the notions that electric cars have to look strange and funky, or different for the sake of it.  This car looks different for the right reasons, because of the way it is designed.”

Peel away the body to find a 90 kWh Lithium-Ion battery pack and all-wheel-drive system that are capable of taking the car 234 miles on a charge while achieving 80/72-MPGe city/highway.  Jaguar claims it can be charged to 80% in 40 minutes with a commercial charger, or about 10 hours with a 230v home charger.  Sure, but plug it in on household current and you’ll nearly see kids off to college before it’s charged.  To go to 100% from a 30-mile range took fifty-nine turns of the clock!

Sure, but what joy when you’re ushering it down the road!  The powertrain is rated 394 horsepower and 512 lb.-ft. of torque, causing right-now acceleration from 0-60 mph in 4.5 seconds and a 124 mph top speed.  Typical of an electric car that produces all of its torque off the line, the I-PACE feels like it has a GE turbine bolted to its hatch.  All you hear is a faint wine from the motors and tire friction.  I was having way too much fun clapping the go pedal to see anything close to Jaguar’s claimed range or economy.  Other toys include an air suspension system that can be raised for mild off-roading and drive modes to adjust from Eco to Sport.

If there’s a downside to the I-PACE, it has little to do with the Jag itself.  Driving one outside of L.A. or the Tesla ecosystem can cause heart palpitations when looking for a quick charge.  I charged it in my garage, though if I owned one, I’d have a 230v charger installed.  That would replenish enough range overnight for any reasonable drive.  But, just in case, Jaguar should include the 21st Century version of a Jerry can:  A Honda generator.

This car is truly different for all of the right reasons.  Its form follows function, but it is created as the next generation of Jaguar with the acceleration of a performance car, interior of a luxury car, and packaging of a tall sport sedan.  Beautiful.  Considering a base price of $69,500, or $86,771 as-tested, competitors include the Tesla Model X, Chevy Bolt, and upcoming electric crossovers from nearly all luxury automakers. 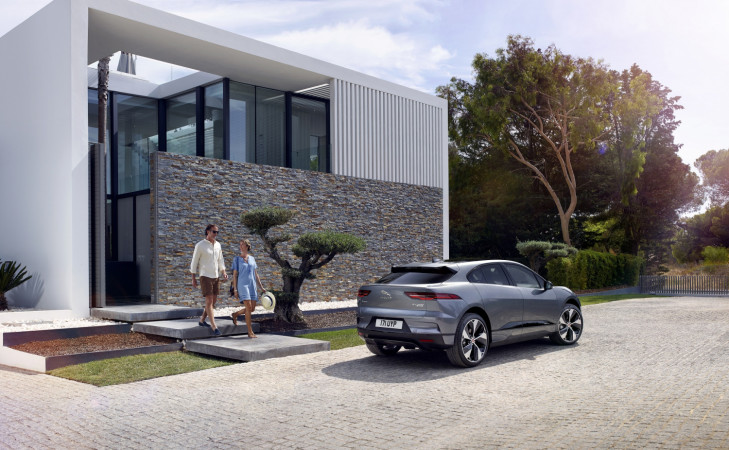 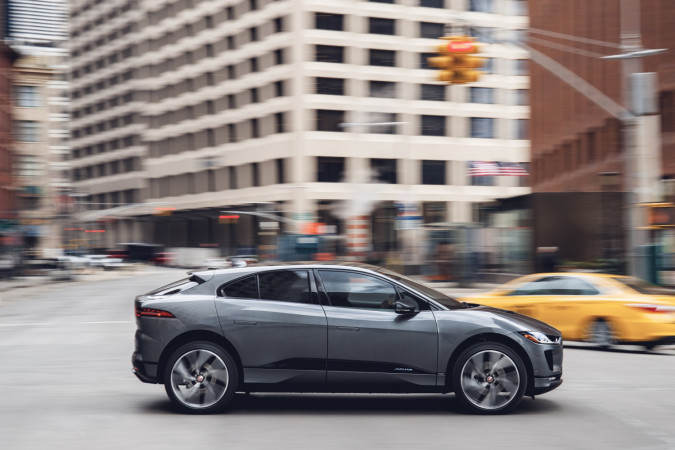 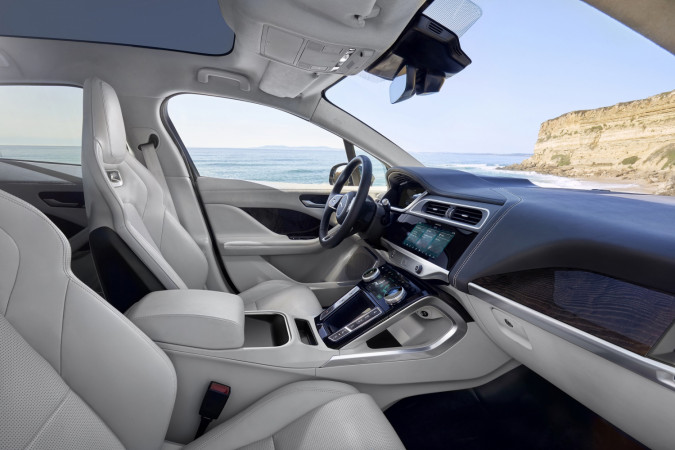 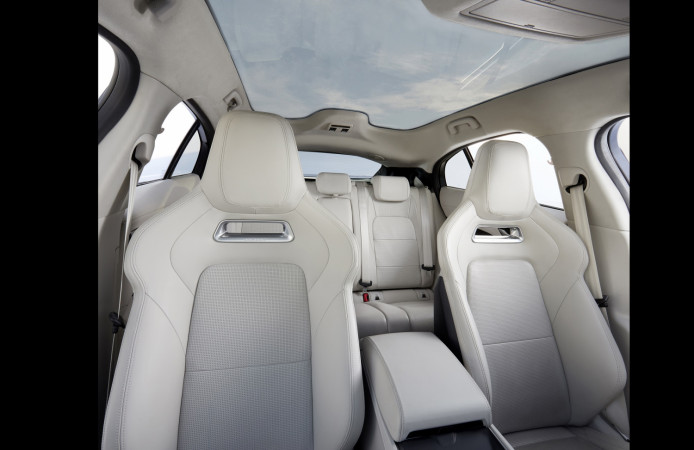 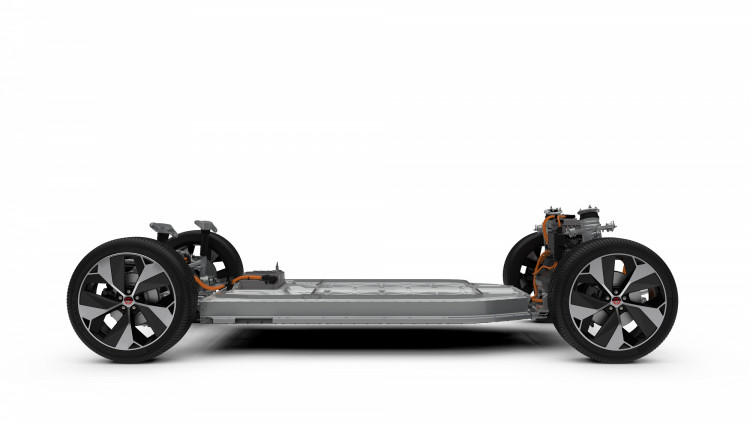 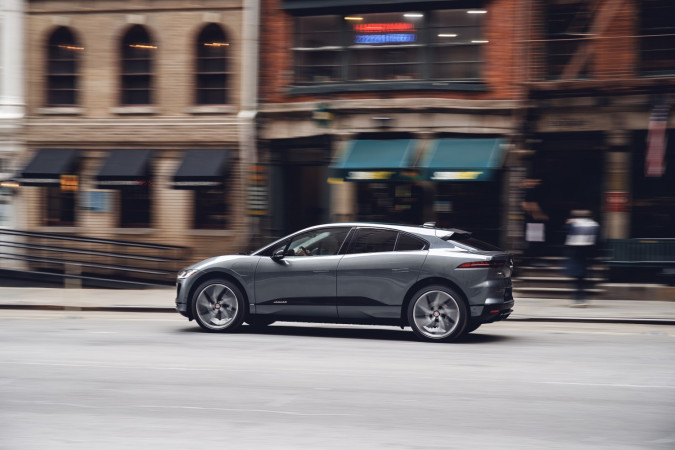 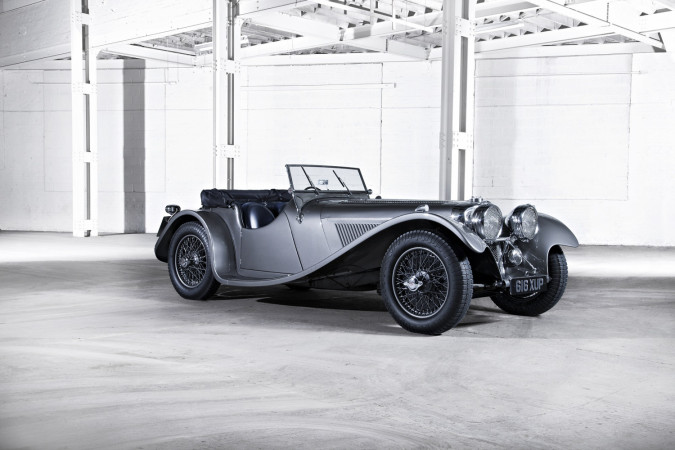 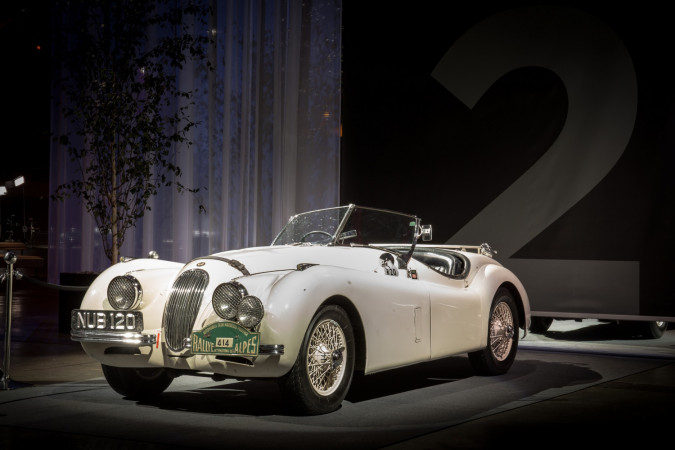 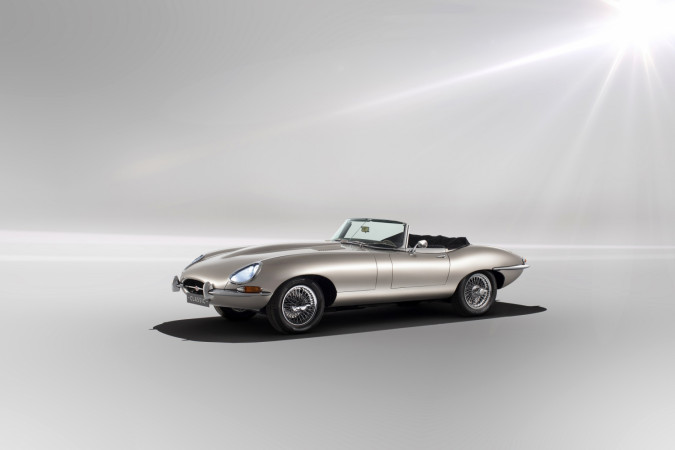 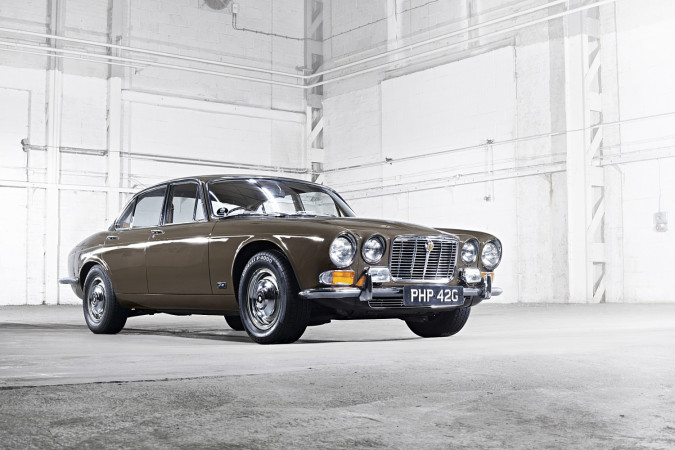 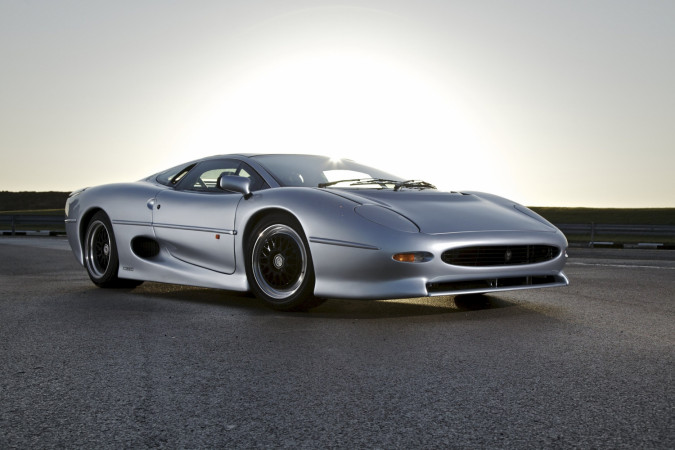 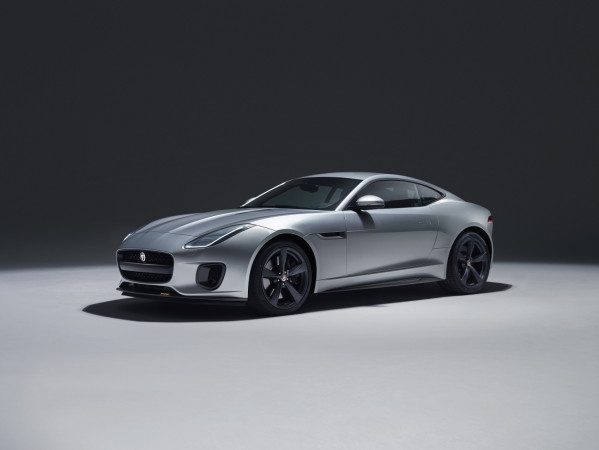 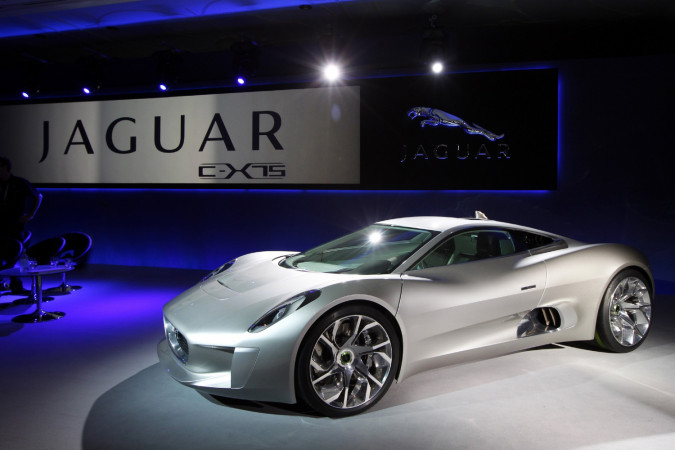 Tags:autoJaguar iPaceelectric vehicles
Support independent journalism today. You rely on WFYI to stay informed, and we depend on you to make our work possible. Donate to power our nonprofit reporting today. Give now.