Gordon To Fill In For Earnhardt At The Brickyard

INDIANAPOLIS -- Jeff Gordon isn't done quite yet at the Indianapolis Motor Speedway.

The record five-time winner of the event will return to competition this weekend at Brickyard 400 -- officially called the Crown Royal presents the Combat Wounded Coalition 400 at the Brickyard -- filling in for Dale Earnhardt Jr., who is recovering from a concussion.

Gordon, who grew up in nearby Pittsboro, retired from full-time NASCAR Sprint Cup competition at the end of the 2015 season. This weekend, he will drive the No. 88 Axalta Chevrolet for Hendrick Motorsports.

Sunday's Crown Royal presents the Combat Wounded Coalition 400 at the Brickyard is scheduled for 3 p.m.

Tags:Indianapolis Motor SpeedwayBrickyard 400Jeff GordonDale Earnhardt Jr.Crown Royal Presents the Combat Wounded Coalition 400 at the Brickyard
Support independent journalism today. You rely on WFYI to stay informed, and we depend on you to make our work possible. Donate to power our nonprofit reporting today. Give now. 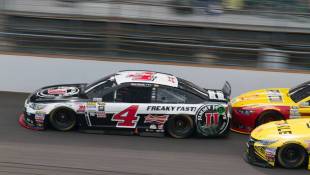 The Brickyard By The Numbers 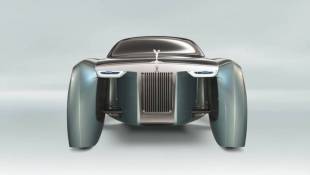