Medication-induced abortions require people to take two separate pills. The 2021 law, HB 1577, forces doctors to tell patients that "some evidence suggests" those abortions can be “reversed” by not taking the second pill.

Federal Judge James Patrick Hanlon agreed. The Trump appointee said the state can only force doctors to provide “truthful, not misleading” information. And he said Indiana did not provide sufficient evidence to show the abortion reversal language meets that standard.

Hanlon noted that the state could still tell people about abortion reversal through, for instance, providing that information on the Indiana Department of Health website – particularly because physicians are already required to direct patients to that website before an abortion.

"But the First Amendment is directly implicated when the State takes the same message and forces medical providers to recite it," Hanlon said in his decision.

This is the ninth time over the last decade Indiana has been taken to court over a newly-passed anti-abortion law. The state has lost, at least initially, in every single one. 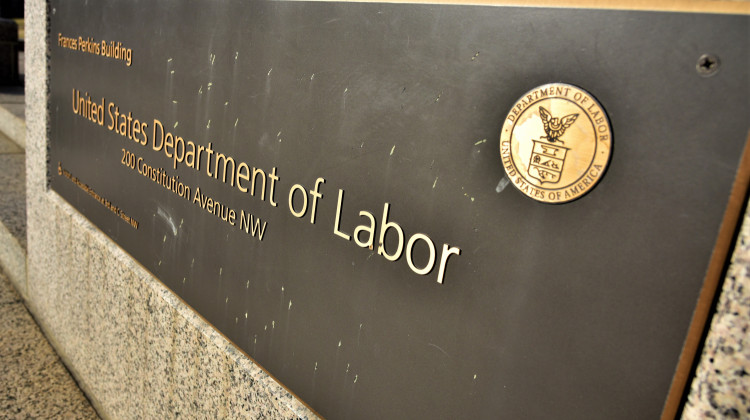