A similar injuction was granted to 13 other states in 2015.

The Obama-era rule outlines which bodies of water can be regulated by federal agencies and expands it to smaller bodies of water like rivers and lakes. Some farmers worry the rule would put every small stream under the microscope, creating a lot of hassle and expense.

In a statement, the attorney general said WOTUS infringes on Indiana’s rights to regulate its own resources. The recent ruling by a federal district court isn’t the only thing standing in the way of WOTUS, however. President Donald Trump’s administration has put the rule on hold for two years.

Tags:Waters of the U.S.
At WFYI, our goal is to cover stories that matter to you. Our reporting is rooted in facts. It considers all perspectives and is available to everyone. We don't have paywalls, but we do need support. So if unbiased, trusted journalism is important to you, please join us. Donate now. 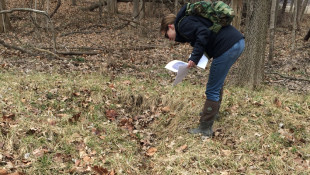 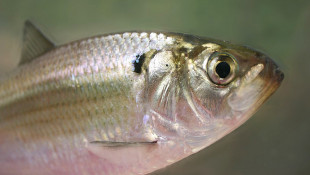 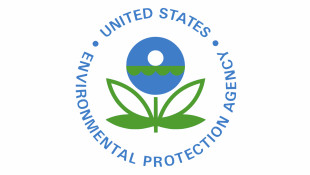