EVANSVILLE, Ind (AP) — Indiana’s environmental agency broke its own public comment rules when it issued an air pollution permit for a planned $2.5 billion coal-to-diesel plant, an administrative law judge ruled in siding with the plant’s opponents.

Environmental Law Judge Catherine Gibbs agreed with the opponents' appeal that the Indiana Department of Environmental Management, or IDEM, did not respond to a public records request before the 30-day public comment period ended for Riverview Energy's proposed project, the Evansville Courier and Press reported.

Gibbs is a judge with the Office of Environmental Adjudication, which hears appeals involving IDEM decisions.

Charles McPhedran, an attorney for Earthjustice who prepared the appeal on behalf of Southwestern Indiana Citizens for Quality of Life and Valley Watch, said the judge has not issued an order yet that would require IDEM to reopen public comments on the permit. The order might not come until after the appeal hearing on June 29.

Riverview Energy's planned project in the Spencer County community of Dale would convert coal into diesel fuel and Naphtha. It is expected to release about 2.2 million tons of carbon dioxide, 225 tons of carbon monoxide and 120 tons of sulfur dioxide annually.

A company spokeswoman deferred comments on the judge's ruling to IDEM. Stephanie McFarland added that Riverview is on pace to close its financing for the project later this year and anticipates starting construction in early 2021.

IDEM has said hazardous air pollutants that would be released by the plant would not have a substantial impact on air quality. However, opponents have raised concerns about the facility's air contamination from the beginning and are appealing issues related to how IDEM modeled those impacts for its permit.

Southwestern Indiana Citizens for Quality of Life and Valley Watch requested the records nearly a year earlier in June 2018 to prepare public comments on the proposed permit. The organizations argued that the requested information would have significantly changed their comments.

But IDEM did not provide the records until a week before the agency issued its final air pollution permit, according to a ruling from Indiana's environmental adjudication office.

Tags:Indiana Department of Environmental ManagementRiverview Energy CorporationSpencer CountyDaleCoalEarthjusticeSouthwestern Indiana Citizens for Quality of LifeValley Watchpublic records
Support independent journalism today. You rely on WFYI to stay informed, and we depend on you to make our work possible. Donate to power our nonprofit reporting today. Give now. 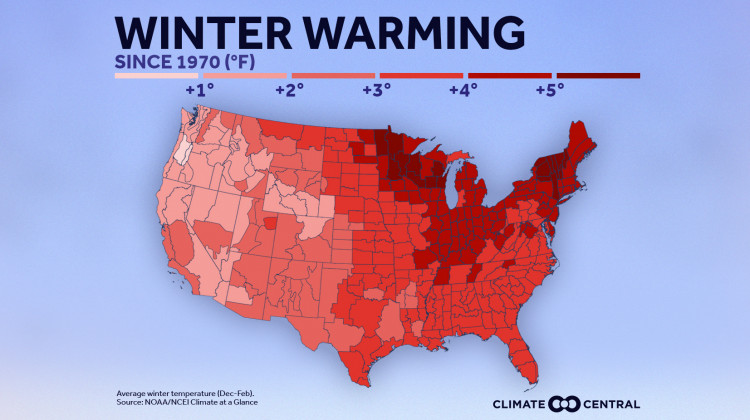 2020 Marked Another Year Indiana Was Hotter Than Normal

According to NASA, 2020 tied with 2016 for the hottest year on record globally. Though it was only the 14th the hottest year for Indiana, it marked the sixth year in a row that temperatures were above normal.
Read More 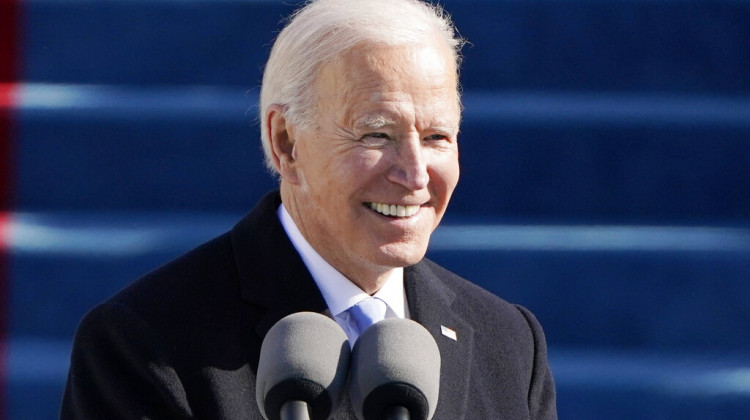