Kia Niro Hybrid Is The Anti-Prius

Whoever said a compact fuel-sipping hybrid couldn’t also be cool?  Perhaps it needs to be aerodynamic, but it doesn’t have to look like an out-of-control science project merged with some sci-fi future-set flick.  An efficient little hybrid could just look like a crossover.  And, it could still have all of the technology and utility expected in a cutting-edge ride.  At least that’s what Kia designers and engineers apparently thought as they conjured the Niro.

From the exterior, it looks like a smaller Sportage - which means a wide stance, elegant forms, and Kia’s trademark tiger nose grille.  Short overhangs and 18-inch alloy wheels add to its athletic appearance.  Gray plastic cladding around the wheelwells and accenting the lower side sculpting protect the flanks while a luggage rack provides space for gear.  LED taillamps and spoiler give followers a nice view.

The interior befits a smaller version of the Cadenza luxury sedan.  Wide horizontal dash expanses hold the touchscreen for navigation and audio above controls for the automatic climate system.  Harman Kardon premium audio, heated/ventilated leather front seats, heated leather-wrapped steering wheel and a power sunroof add luxury.  Designers stepped up with contrasting blue stitching for the leather, piano black accents on the doors and console, and blue surrounds for the air vents.

Beyond all of that, the Niro has a roomy and flexible interior.  Rear seats fold down to provide a large flat floor for sports gear, plants, camping equipment, or anything else you need to haul.  Four passengers fit comfortably; five can squeeze for short trips.  From inside, the power monitor in the instrument cluster is the only real indication you’re inside a hybrid – a very good thing.

Providing the gasoline-burning part of the powertrain is a 1.6-liter four-cylinder engine making 104 horsepower.  It employs an exhaust heat recovery system to speed warm-up and reduce pollution.  The electric portion is represented by a Lithium Ion Polymer battery located beneath the rear seats and driving a 43 horsepower motor between the engine and transmission.  All in, the system delivers 139 horsepower and 195 lb.-ft. of torque for reasonably spirited acceleration.  Fuel economy is rated a fantastically frugal 52/49-MPG city/hwy. for base models, 46/40-MPG for Touring editions.

But, driving a hybrid is rarely a fun experience.  Kia eliminates the high-speed weedeater feel of continuously variable transmissions in most hybrids by installing a six-speed dual clutch automatic transmission.  Silent electric power gets you moving before the gas engine fires up and the transmission shifts cleanly through its gears.  Regenerative brakes, which replenish the batteries during deceleration, feel a little soft, but do their job without drama.

So, the obvious competition for the Niro is the Toyota Prius, Chevy Volt, and Hyundai Ioniq.  You might also consider the Chevy Cruze Diesel.  But, none of these cars offer the refined style, interior space, and 50-MPG offered by the Kia Niro.  With a base price of $22,890, or $29,650 for our loaded Limited model, makes it a pretty good value too. 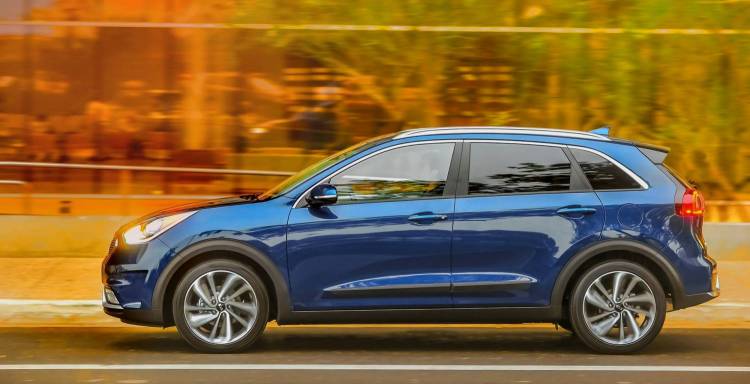 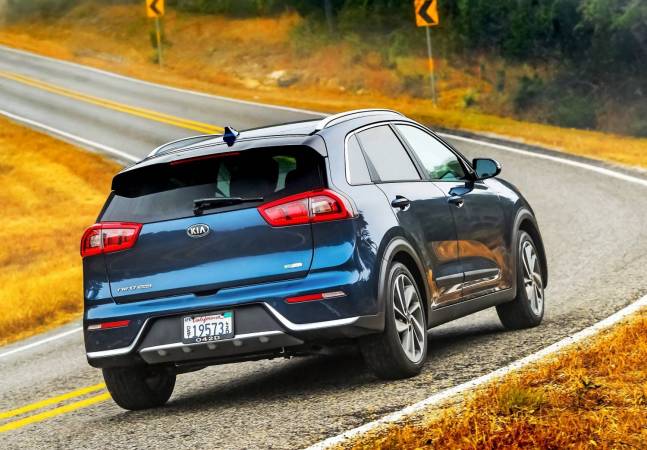 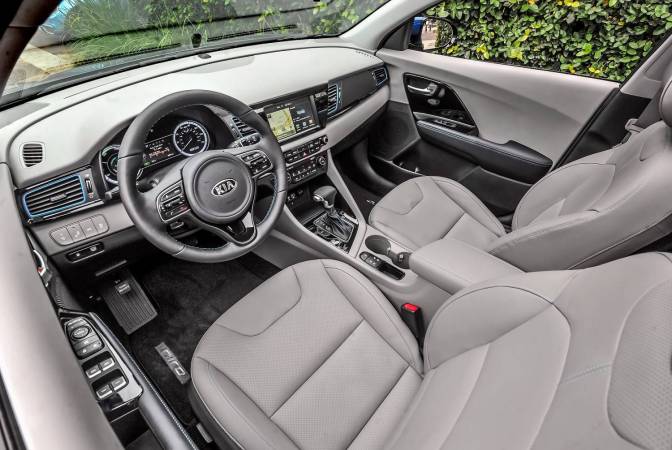 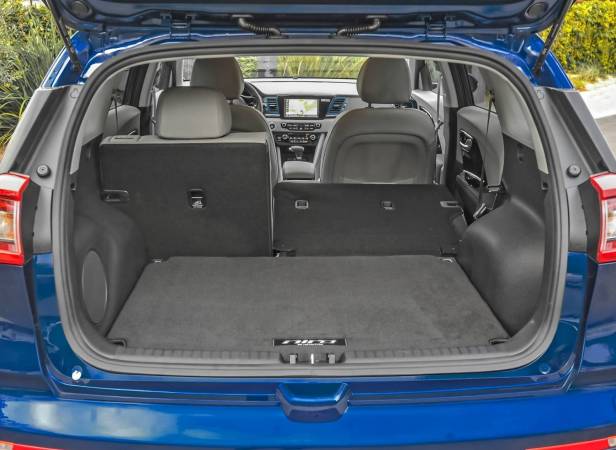 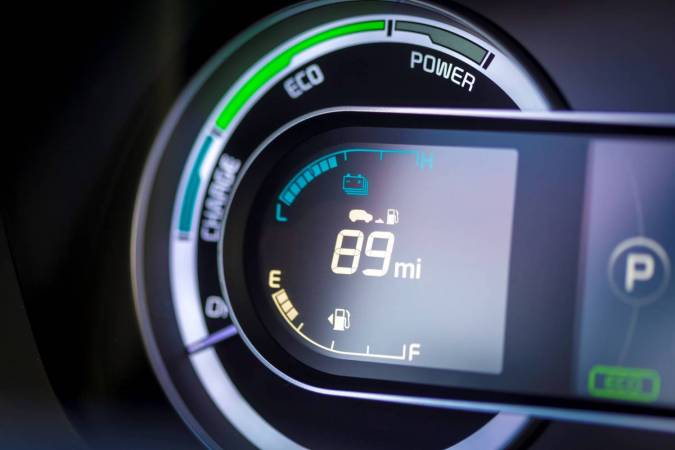 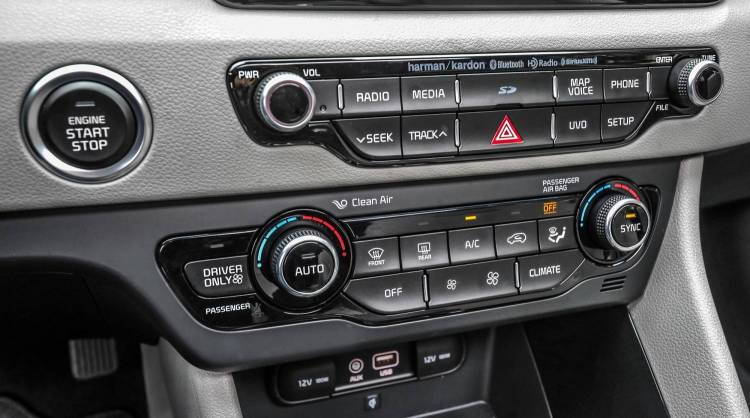 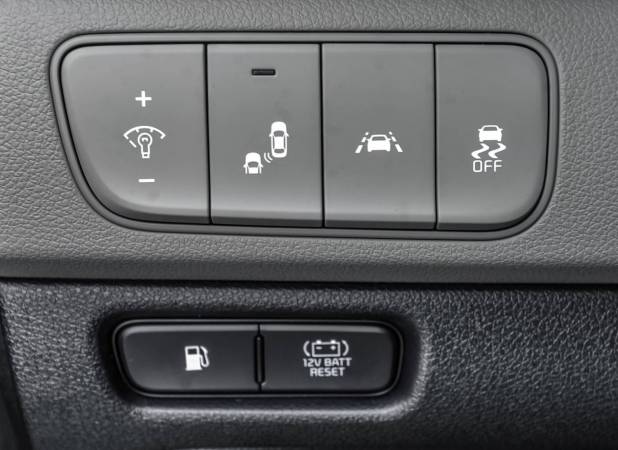 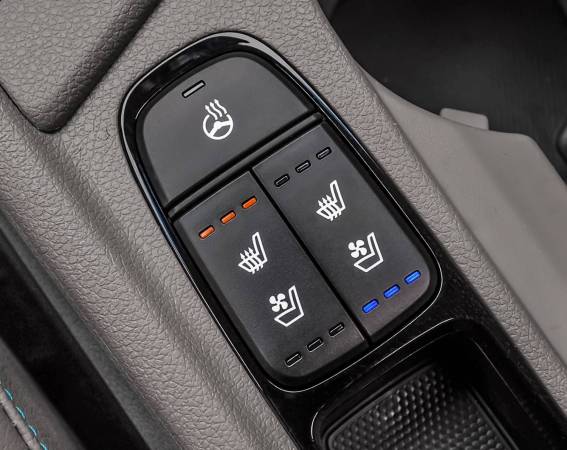 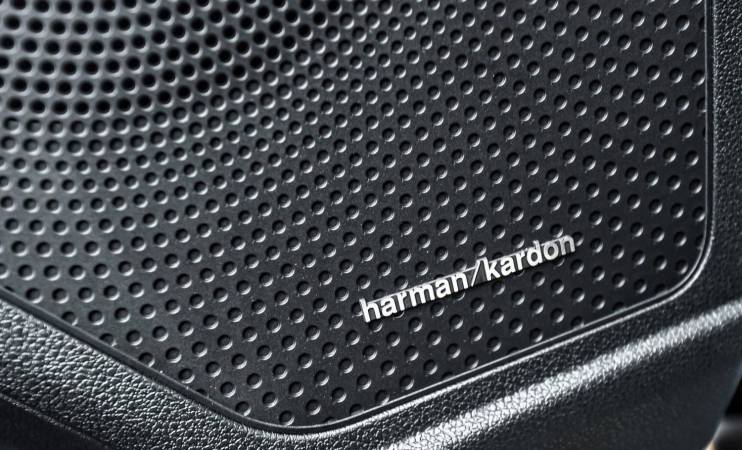 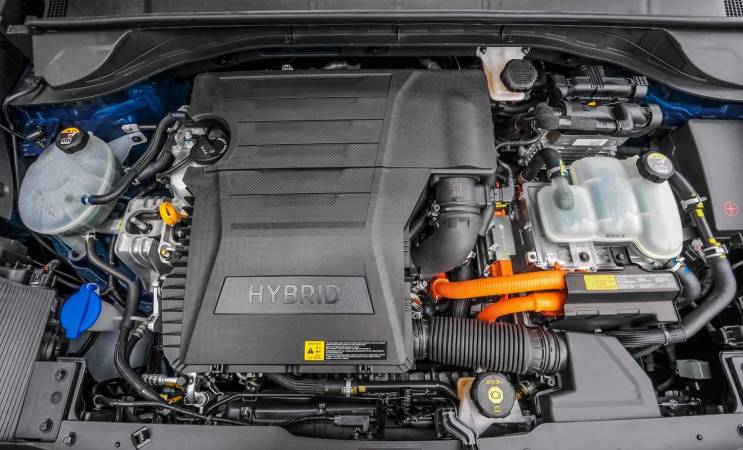 Tags:autoKiahybrid vehiclesKia Niro
Support independent journalism today. You rely on WFYI to stay informed, and we depend on you to make our work possible. Donate to power our nonprofit reporting today. Give now. 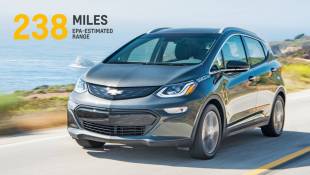 What would convince you that an electric car suits you, your garage, and your lifestyle? 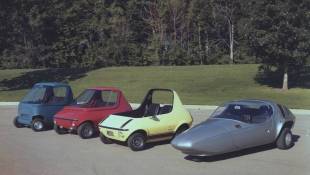 The new Bolt is just the last in a long legacy of electric vehicles and commuter cars from General Motors. 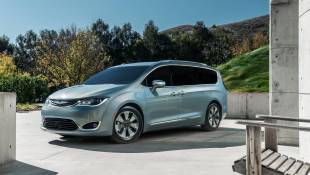 Fully charged, the van travels 30 miles on electricity before the 287 horsepower 3.6-liter V6 engine fires up to continue the fun for a total of 530 miles. 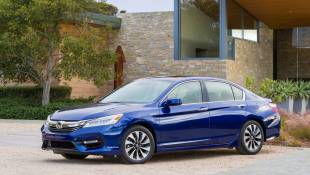 Honda Accord Hybrid Doesn't Look A Day Over 29

Its sleek flashy body with glistening lighting only serves to draw attention to the technology beneath the shredded sheetmetal.