The lot is on the corner of Main and Superior Streets, the former site of the city’s transit center.

“The biggest chunk is going to come from private investment,” Goodnight says. “But because it’s a conference center that will in title be owned by the city, the visitor’s bureau, the county government and city government are all participating.”

Goodnight says the money won’t come from taxes; the project will be funded instead from cash reserves and bonds.

The city is partnering with Dora Hotel Company to develop and manage the conference center. Dora Hotel President Tim Dora says they’re hoping to offer a variety of options for visitors.

“Maybe an extended stay hotel and then a hotel where the average stay is 1.2 nights,” Dora says. “So we can get a wide spectrum of visitors that stay downtown.”

A bridge will connect the conference center to a six-story hotel. The hotel will have underground parking, a restaurant, indoor pool and bar.

There are plans to eventually build an auto museum in the basement.

Dora says they hope to break ground on the project by early next year. 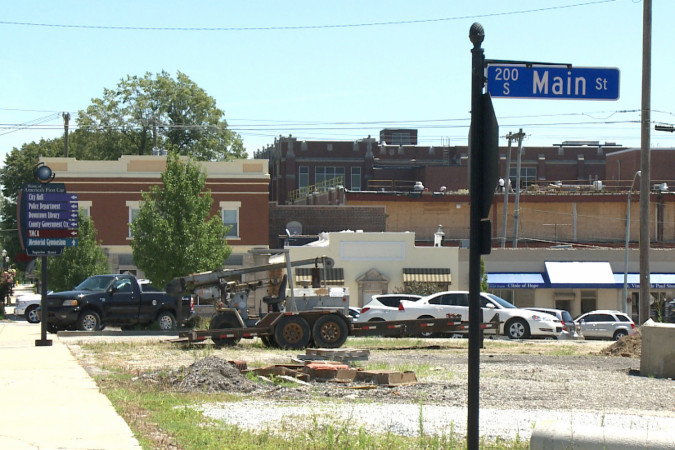 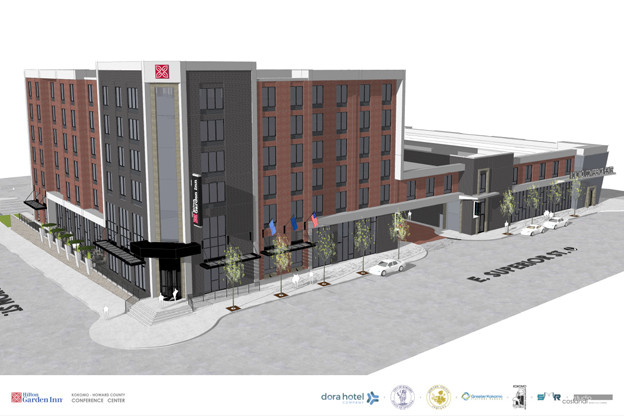 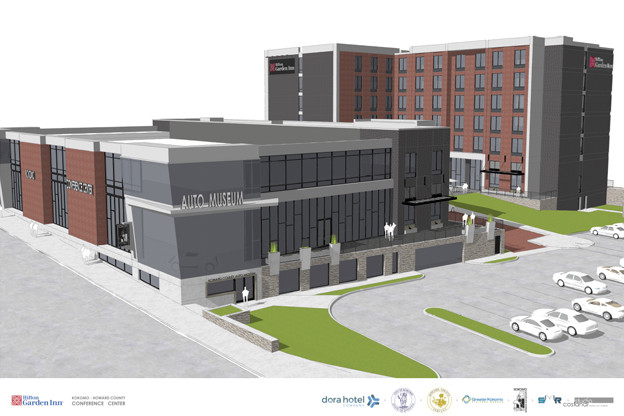 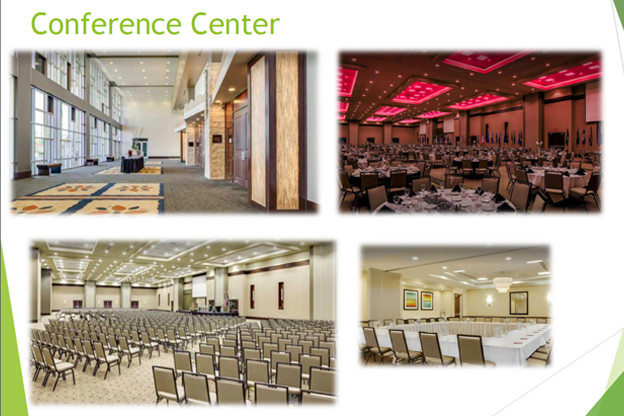 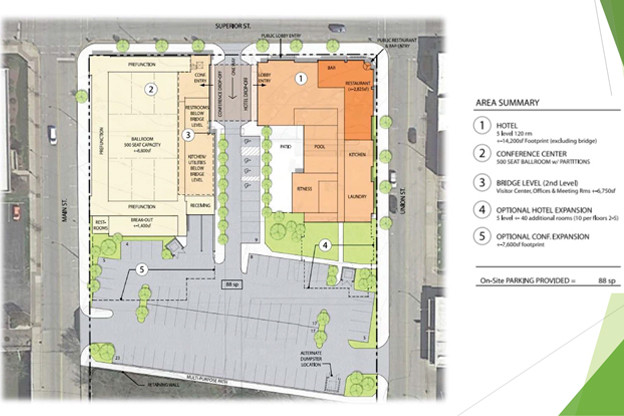 Tags:Kokomo
Support independent journalism today. You rely on WFYI to stay informed, and we depend on you to make our work possible. Donate to power our nonprofit reporting today. Give now.