Sen. Dennis Kruse (R-Auburn) resigned Friday as the chairman of the powerful Education & Career Development Committee. He said in a statement the position is rewarding, but it has also been demanding for him and his family.

He led the committee for 10 years, during which he oversaw huge changes in the state’s education policy, including the teacher evaluation system and private school vouchers.

Controversy surrounded Kruse in 2013 when he introduced a bill that would allow reciting the Lord's Prayer at public schools each day.

Raatz was elected to the Senate in 2014 and was a ranking member of the Education & Career Development.

“While I’ve chosen to step down as chair to spend more time with my wife and family, I believe Sen. Raatz will serve this committee well, as he strongly cares about Indiana students and the quality of their education,” Kruse said in a statement.

The legislative session begins in January.

Tags:Dennis KruseIndiana legislatureSenate Education Committee
At WFYI, our goal is to cover stories that matter to you. Our reporting is rooted in facts. It considers all perspectives and is available to everyone. We don't have paywalls, but we do need support. So if unbiased, trusted journalism is important to you, please join us. Donate now. 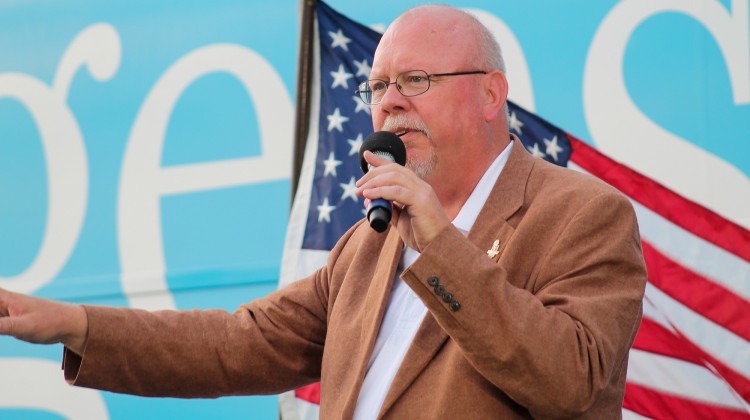 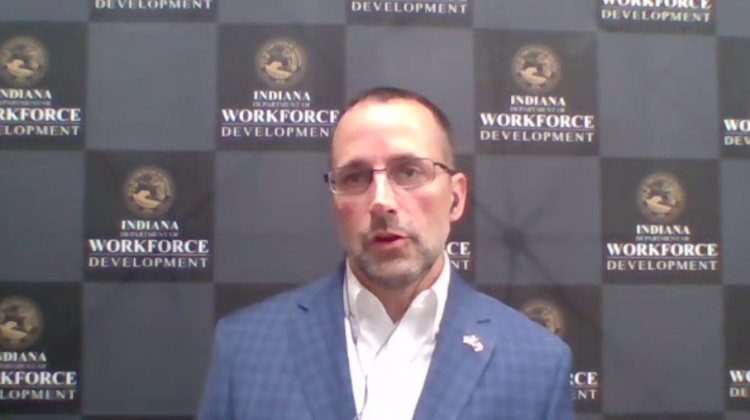 Indiana's Office of Work-Based Learning and Apprenticeship celebrated the creation of its 100th job training program for Hoosiers to get paid while they learn a new job.
Read More 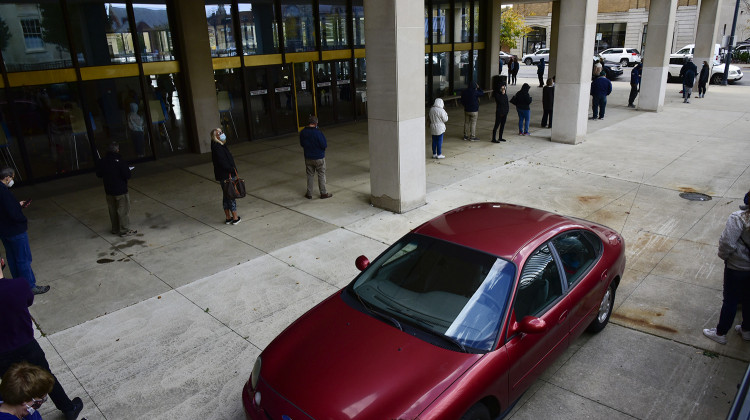