Gov. Eric Holcomb and the legislature appear headed for a court battle over a bill that would allow lawmakers to call themselves into special session.

Legislative leaders reacted Thursday to the governor’s threat to veto that measure, HB 1123.

Many lawmakers felt sidelined during the pandemic, watching the governor make so many decisions without, they say, legislative input. Senate President Pro Tem Rodric Bray (R-Martinsville) said, to change that, legislators landed on a bill that allows them – and not just the governor – to call a special session.

“The legislature should have a larger role in this process and so, I think that’s very important," Bray said. "Our caucus thinks so and I think most Hoosiers feel the same.”

But the governor said the Indiana Constitution gives him exclusive power to call a special session.

“I want to be clear – we have a great working relationship, the administration and the two bodies," Huston said. "Again, it’s just a disagreement. We’ll let the courts decide and we’ll have an answer moving forward.”

The General Assembly, after passing the bill, will likely override the governor’s veto, which it can do by simple majority votes in both chambers.

Tags:2021 legislative sessionemergency powersEric Holcombvetoveto override
Support independent journalism today. You rely on WFYI to stay informed, and we depend on you to make our work possible. Donate to power our nonprofit reporting today. Give now. 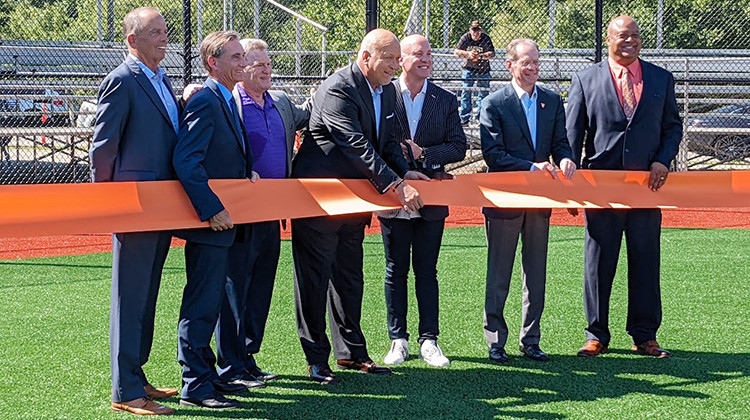