The Lilly Endowment is granting more than $12 million to Indiana schools for stronger counseling programs, because several schools say they don’t have the resources to meet the needs of students.

Schools districts and charters across the state applied for the funding. It’s the second round offered by the Lilly Endowment, specifically for counseling support. Communications director Judith Cebula says schools need help supporting families, who they say are also struggling.

“So the opioid addiction crisis is very real to the schools, to the educators – they’re saying we need to help our students,” Cebula says.

Cebula says counselors need support to meet student needs in other areas too, like college and career planning. A major point schools made in their applications, she says, is that many schools are under-staffed, meaning counselors do work outside their job descriptions, like proctoring Advanced Placement tests or helping staff field trips.

“When in fact if they could focus more intensely on the relationships they have with their student population, they’d have more hours in the week, in the semester, in the academic year, to have the kind of contact with students that could be helpful,” she says.

Early last month, nearly 70 individual schools earned national recognition from the American School Counselor Association (ASCA) for their counseling programs. Now, 96 school corporations and charter schools across nearly half of Indiana’s counties will receive funding from the endowment to strengthen programs in their districts, based ASCA’s model.

Cebula says it’s estimated the funding will impact nearly a third of students in the state. Vigo County schools received the largest amount, at nearly $1.4 million. A full list of recipients can be found here.

Tags:school counselingLilly Endowment
Support independent journalism today. You rely on WFYI to stay informed, and we depend on you to make our work possible. Donate to power our nonprofit reporting today. Give now. 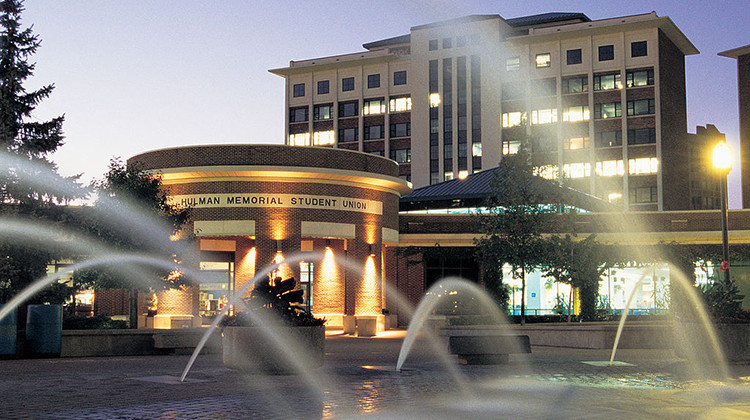 Indiana State U. Requiring Vaccinations Or Tests In 2022

Indiana State University will require that all students and staff show proof of vaccination by Jan. 1 or be tested each week for COVID-19, the school's president said Thursday.
Read More 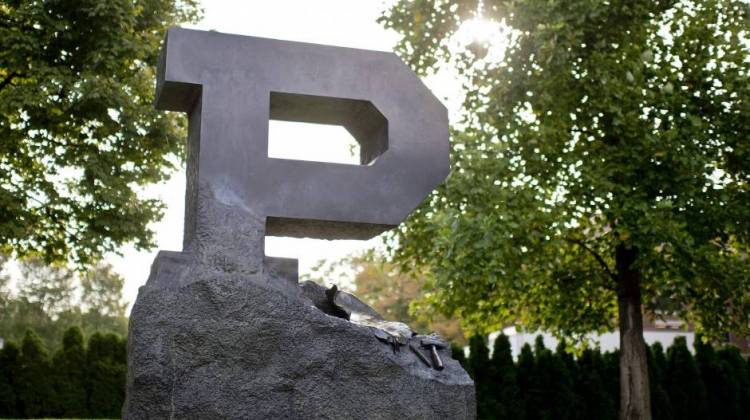 Purdue University said it has nearly 50,000 students this fall, a record fueled by a freshman class of about 10,200.
Read More 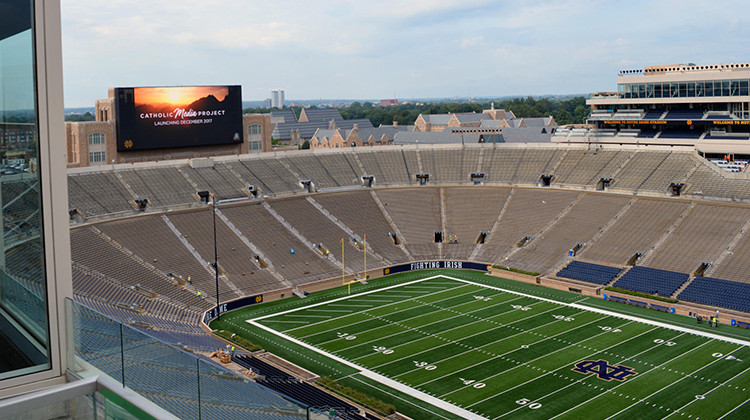 A former University of Notre Dame football player is suing the university and the NCAA, alleging that they "recklessly disregarded” information related to the medical dangers of concussions and head injuries"
Read More