The Indy Music Strategy measures the economic impact of music in the city. After an assessment of the current scene, the next step includes round tables with stakeholders, such as music groups, venue owners and policy makers.

"They are the ones who will move the musical traditions of the city forward," Arnold says. "And especially, I think in terms of jazz. We have a rich jazz history that needs to be recognized and we can even build city tours around jazz."

Arnold says Indianapolis has a rich musical history that many are not aware of.

"Everything from jazz to classical to a major international violin competition to a great alt rock scene down in Fountain Square,” she says. “So, our goal is to raise awareness."

"In the end, music can help all cities in their development and there is no single city in the world with no music and talent," Micó says.

Phase two will produce a plan to make careers in music more accessible for local musicians and draw more people to the city’s music scene. It is expected to be completed this fall and will be given to city policy makers. 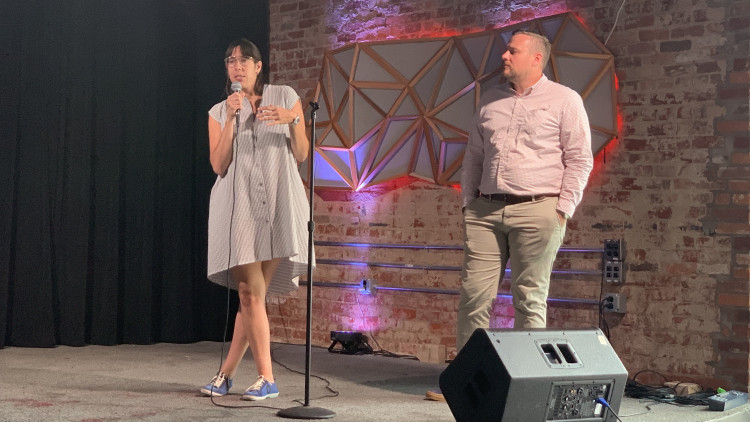 Tags:Visit IndyIndianapolis
Support independent journalism today. You rely on WFYI to stay informed, and we depend on you to make our work possible. Donate to power our nonprofit reporting today. Give now.