The Juneteenth holiday recognizes the day in 1865 when slaves in Galveston, Texas gained their freedom two years after the Emancipation Proclamation was signed into law.

One Indianapolis organization will put its spin on the celebration with a health initiative called Biketeenth. Strategist for The Glow Up Project De’Ja Tibbs said the group’s founders felt the event is needed after last year’s social and racial unrest.

“With everything going on…with the national protest, with the death of George Floyd they just wanted to come together, unify the community; just kind of try to bring some joy back into the space because everywhere was pretty perilous as far as morale goes,” Tibbs said.

The idea for Biketeenth was created by combining an uplifting sense of strong community ties and the importance of physical fitness.

The event is in partnership with the Boys & Girls Club of Indianapolis and Global Prep Academy at Riverside School 44. Online registration ends June 18. Onsite registration begins at 11 a.m. at Central Christian Church.

For more information, go to www.biketeenthindy.com

Tags:commemorationcommunityJuneteenthphysicalfitnessracial justicesocial equity
Support independent journalism today. You rely on WFYI to stay informed, and we depend on you to make our work possible. Donate to power our nonprofit reporting today. Give now. 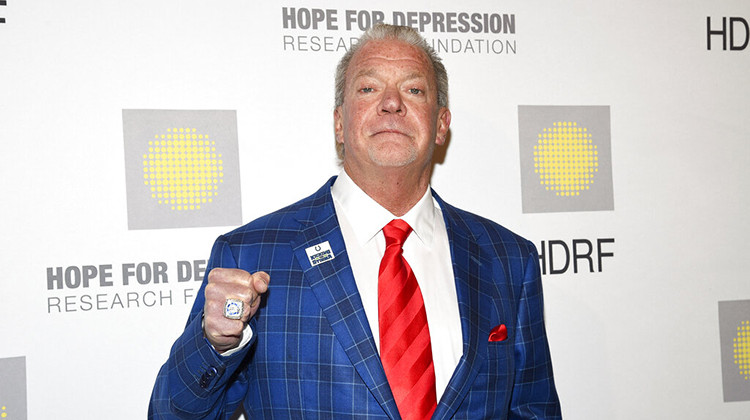 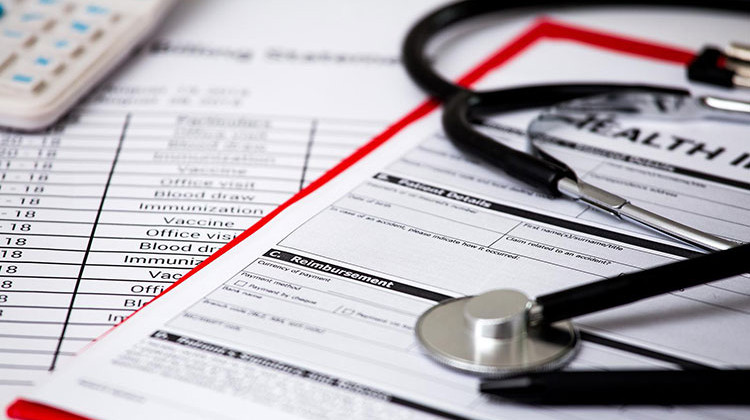 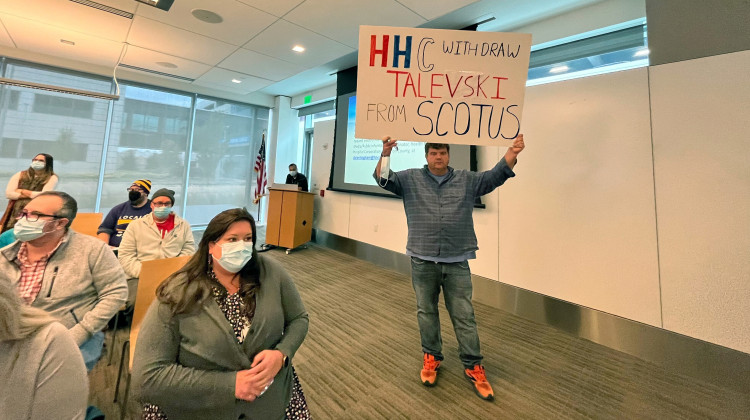