Marcus Freeman has been officially named the new head coach of the University of Notre Dame’s football team. Freeman was hired by Notre Dame in January 2021 as a defensive coordinator.

The news comes after former head coach Brian Kelly unexpectedly left the team for a head coaching job at LSU earlier this week.

According to a news release, Freeman will be introduced as head coach during a 2 p.m. Monday press conference and will coach the Fighting Irish in the team’s upcoming bowl game.

In the release, Freeman said it is “an honor” to be named head coach.

“I am eternally grateful to both Father John Jenkins and Jack Swarbrick for giving me the opportunity to lead the exceptional men who make this program what it is,” Freeman said in the release. “Notre Dame is a very special place and I look forward to pursuing a national championship with the most outstanding student-athletes, coaches and staff in college football.”

Before joining Notre Dame in 2021, Freeman worked as the Cincinnati Bearcats’ defensive coordinator for four seasons and served on the coaching staff of the Purdue Boilermakers and the Kent State Golden Flashes.

He played college football for The Ohio State University Buckeyes from 2004 to 2008 and was selected by the Chicago Bears as a fifth-round pick in the 2009 NFL draft.

He spent time with the Bears, the Buffalo Bills and the Houston Texans before ending his playing career in 2010 due to a medical condition.

Tags:University of Notre DameMarcus FreemanBrain KellyCollege Football
Support independent journalism today. You rely on WFYI to stay informed, and we depend on you to make our work possible. Donate to power our nonprofit reporting today. Give now. 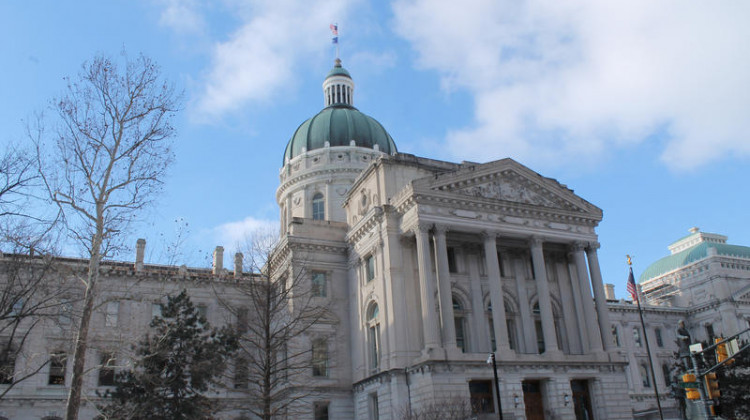 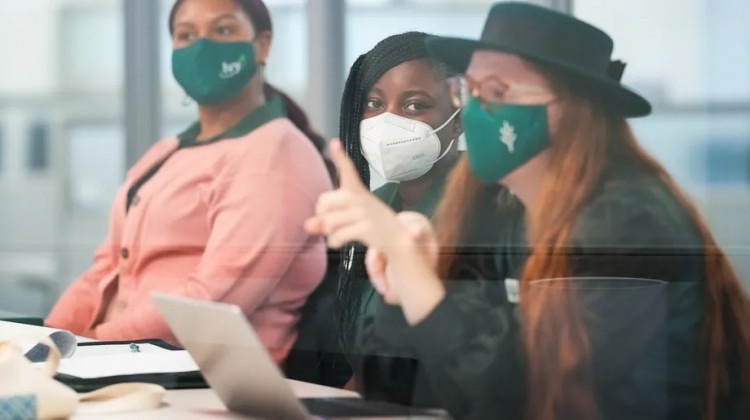 Indianapolis scholarship pays off college bills, giving students another shot at a degree

Few educators of color teach at IPS, but a new program could change that

A majority of students at Indianapolis Public Schools are Black and Brown, yet teachers of color make up less than 30 percent of educators. A new initiative aims to improve the recruitment and retention of diverse teachers.
Read More