Indianapolis Mayor Joe Hogsett announced new efforts to invest in arts and culture in the city. The Create Indy Fund includes grants and plans to help the city’s growing film and music industries.

Hogsett says the arts are critical for Indianapolis’ development.

"A city reveals itself through its art. Music, film, design, food — these are the landmarks that become a city’s signature," he says.

"Probably one of the best investments that a city could make is to invest in their artists because it’s definitely an individual fingerprint of a city is the art that it creates," he says.

A total of $100,000 will be awarded through two grants. One for Indianapolis’ five arts districts -- Indiana Avenue, Fountain Square, Massachusetts Avenue, Broad Ripple, and Market East -- and one to support development of emerging sectors -- including film, food, and music.

Community leader from the Indiana Avenue Arts District Joyce Rogers says the fund is exciting for all of the city’s cultural districts.

"I think it's going to give us a really big boost to refresh those plans and build new plans for some so that we really can build a community that people are going to be proud of," says Rogers.

Create Indy is funded by organizations, including Visit Indy and the Arts Council of Indianapolis.

Tags:Create Indy FundJoe HogsettIndiana AvenueFountain SquareMassachusetts AvenueBroad RippleMarket East
Support independent journalism today. You rely on WFYI to stay informed, and we depend on you to make our work possible. Donate to power our nonprofit reporting today. Give now. 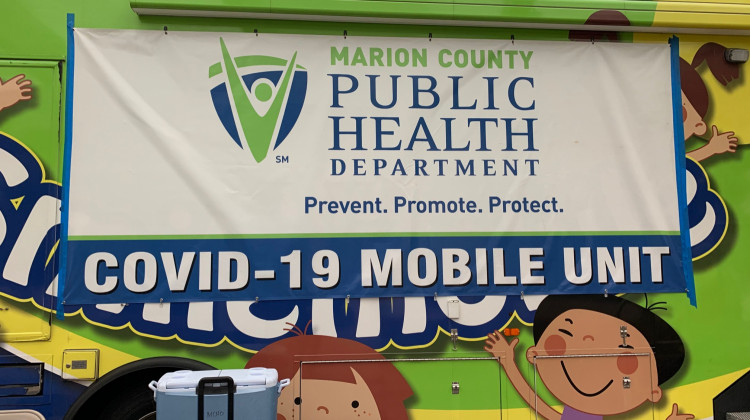