One of my fraternity brothers just ordered a brand new Mazda Miata -- in red -- a summer companion to his Prius.  I'm jealous; it's a beautiful car that will give him years of pleasure.  But, Miatas only frolic when there isn't 5 inches of snow on the ground, and you don't have a bicycle or camping gear to haul about.  It's all OK because Mazda offers a compact crossover with a bit of the Miata's soul.  It's called the CX-3.

The compact crossover segment is smokin' hot, so one has to offer something special to garner attention.  The CX-3's dancing dress is style.  It's beautiful, from its precise creases to 18-inch wheels, hunkered body, and chiseled taillamps.  The front facia makes me quiver from details like the chrome grille that wraps to the LED headlamps with hood folded over.  It looks fast, sporty, and neatly tailored -- like something Audi wishes it had built.

That's also true of the interior, where you can see a connection to the Miata.  Designers simplified to the minimum, leaving only dials for the automatic cllimate control and display screen on the dash. Audio and navigation are controlled from a dial behind the shifter.  Plug into USBs or Bluetooth to turn up the Bose audio system.  Satellite radio thumps.

But, it's more than that.  The dash in our car has red contrasting stitching on the lower padded portion, but check the detailing around air vents.  The sides are faux carbon fiber, vents are encircled by piano black, and the centers feel like aluminum.  The instrument cluster is reduced to a digital speedometer within a large center tach flanked by read-outs for fuel economy, range, and temperature.  Heated leather seats keep front passengers comfy.

Simple, yes, but not low-tech.  It starts with radar adaptive cruise control with Smart City brake support and rearview camera.  But, on top of the instrument pod is a small plastic piece that's the head-up display for speed and status fo the forward collision and lane departure warning systems.  It doesn't work as well as more sophisticated HUDs from GM, BMW, Mercedes, and Lexus that appear to project over the hood, but it does put critical information line-of-sight.  Very cool.

Go outside and lift the handsome hood to see the standard SKYACTIV-G 2.0-liter four-cylinder engine that produces 146 horsepower and 146 lb.-ft. of torque.  It's all routed to the all-wheel-drive system through a six-speed automatic transmission.  Sport mode holds gears longer for more power, but the raucous noise isn't worth it.  Front-drive CX-3s achieve 29/35-MPG city/hwy, but our AWD edition achieves 27/32-MPG.

The engine produces enough power, but factor in a heavier crossover body over AWD and the engine starts to feel a little overwhelmed -- not slow, but not zippy either.  On paper, the independent front/torsion beam rear suspension isn't especially sophisticated, but the car is quick on its wheels and fun to whip through corners.  You'll feel the suspension rumble over rough pavement, but evn on rough roads, it behaved.

If like my brother, your heart desires a Miata, yet you need to ride that's slightly more practical, it would be hard to beat the CX-3.  It's sexy, a kick to drive, and stocked full with safety tech.  It could use more power, but that's nothing a good turbo wouldn't fix.  A base price of $19,960 or $29,590 as tested puts the CX-3 against the Mini Countryman, Nissan Juke, Mercedes-Benz GLA, Audi Q3, Buick Encore, and Fiat 500X. 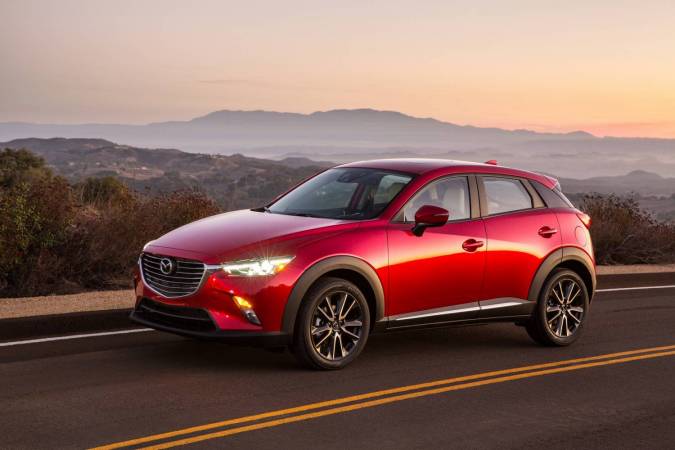 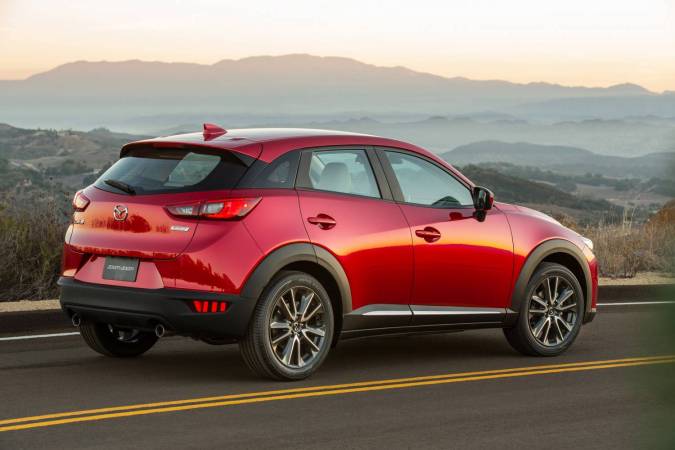 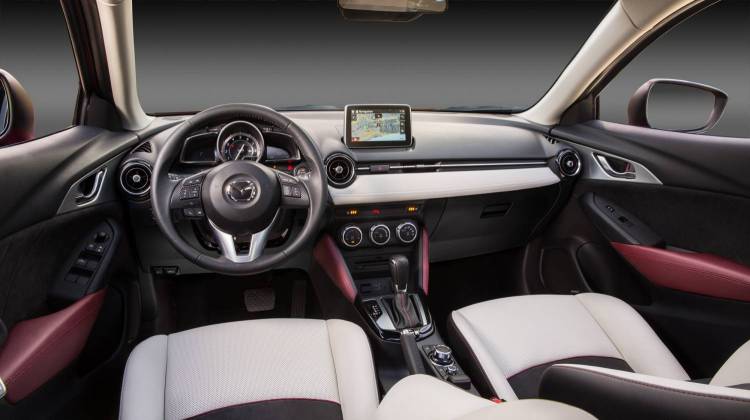 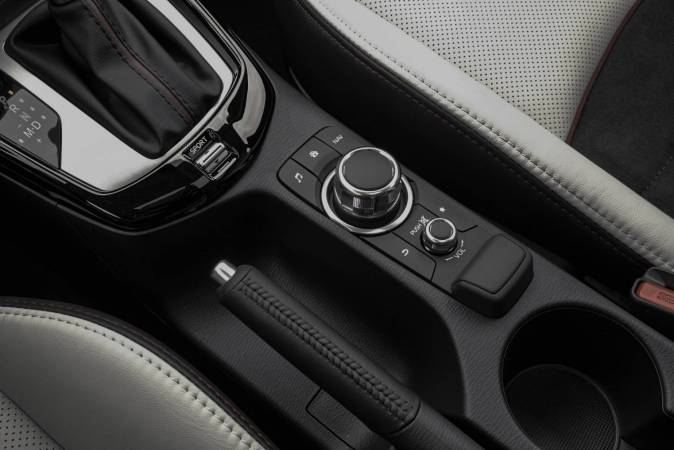 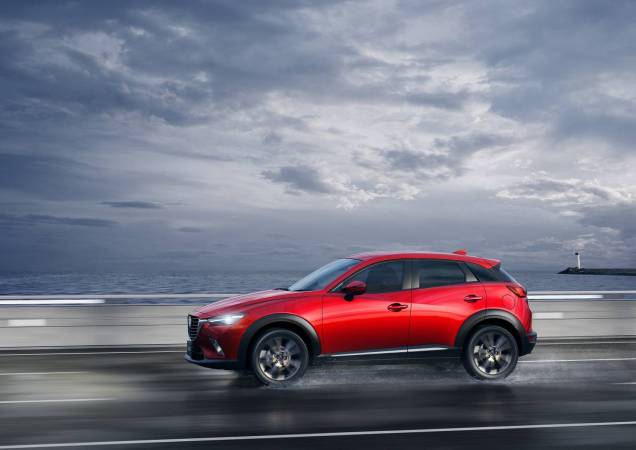 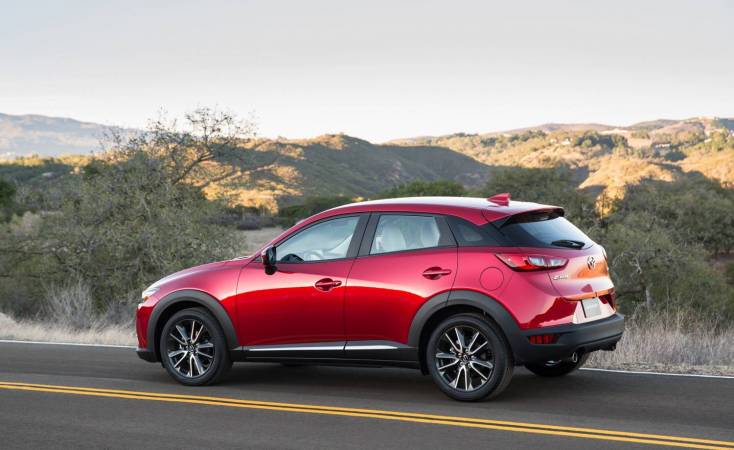 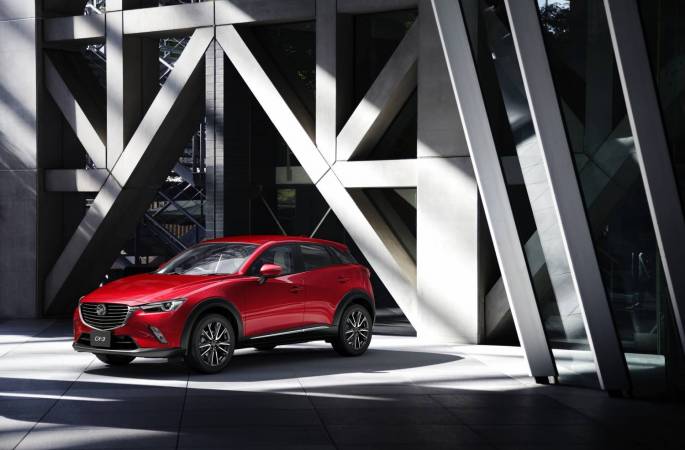 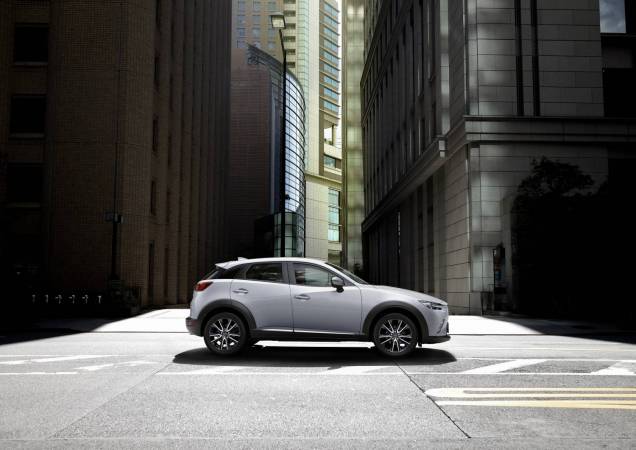 Tags:autoMazda CX-3Mazda
Support independent journalism today. You rely on WFYI to stay informed, and we depend on you to make our work possible. Donate to power our nonprofit reporting today. Give now. 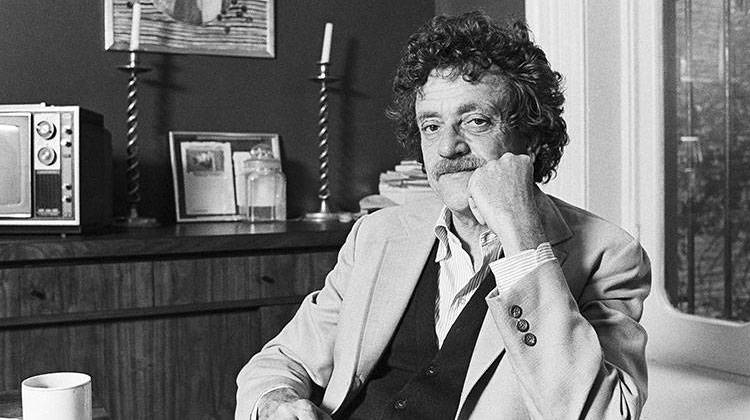 An Indianapolis museum that documents the life and writings of novelist Kurt Vonnegut has been named Indiana's first-ever Literary Landmark by a national group.
Read More 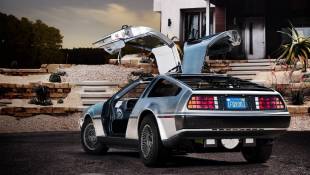 DeLorean Going Back To Production

After a 34-year hiatus, the DeLorean Motor Company announced it is putting its famous stainless steel gull-winged sports car back into production. 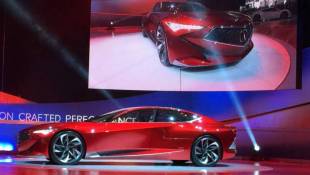 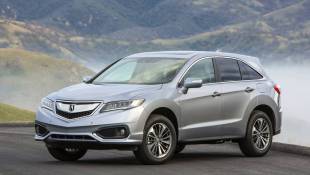 While sometimes a little boring, the RDX is a well-built machine -- able to take all winter throws at it while insulating happy people from bitter cold.