Each of the six GOP Senate candidates delivered a short speech before 326 party activists in attendance cast their votes in the event organized by the Indiana Republican Party.

“But there’s a whole lot of work to do between now and Election Day,” Messer says. “In a lot of ways, this is just the green flag to the four-month race before us.”

Fellow Rep. Todd Rokita (R-Brownsburg), who came in second with 25 percent (82 votes), shrugged off the tally.

“Straw polls mean nothing… I’m the only one that’s been on the ballot twice statewide – again when polls matter, during real elections,” Rokita says.

Rokita wasted no time in attacking his opponents in his speech prior to the straw poll.

That included a jab at Braun, who voted in Democratic primaries in several past elections.

“We know how to beat Democrats… what you don’t do is you don’t vote for them for 20 years your entire adult life,” Rokita says.

And as he has for months, Rokita took a shot at Messer, whose lives much of the year with his family near Washington, D.C.

“Ask Dick Lugar, ask Evan Bayh how important it is to live in the state and be amongst the people you serve even when you’re out in Washington, D.C.” Rokita says.

Messer waved aside Rokita’s attacks. But Braun countered with a jab of his own.

“I don’t think you’re going to be able to flip on a hat and impress most voters,” Braun says. “That, to me, looks a little staged.”

Braun says he was pleased to earn more than 10 percent and argues he’s emerging as the best alternative to Messer and Rokita. 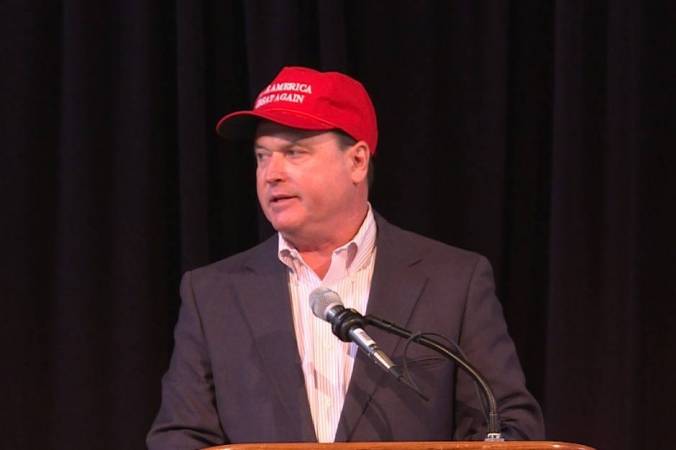 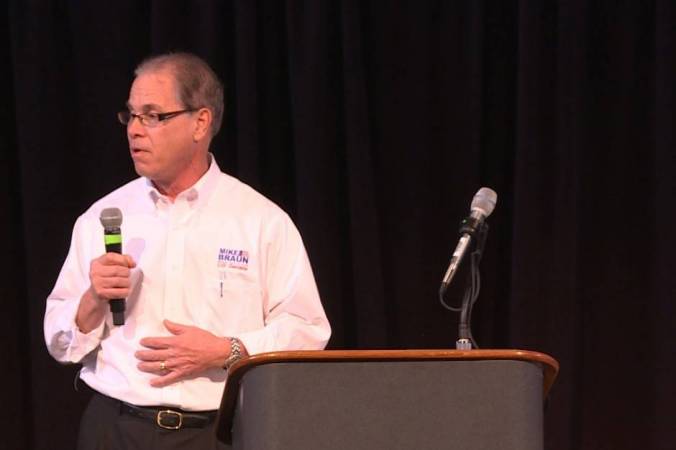 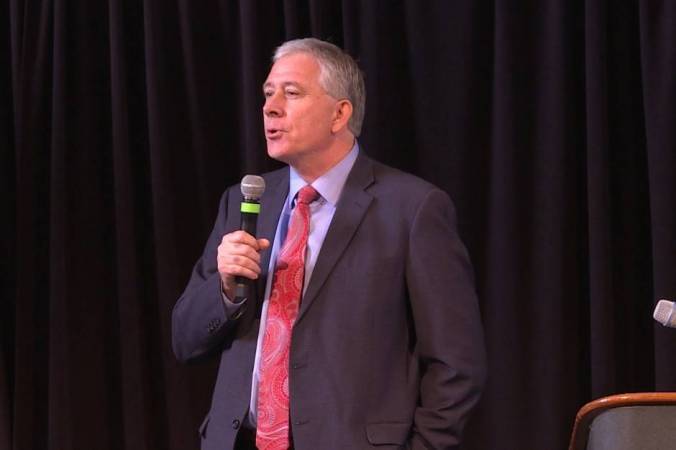 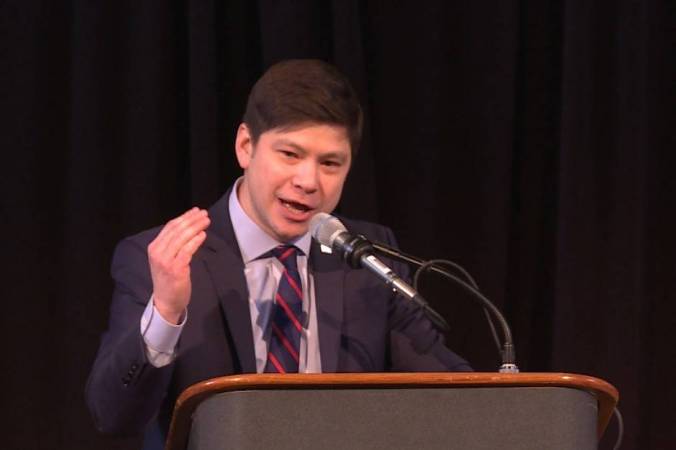 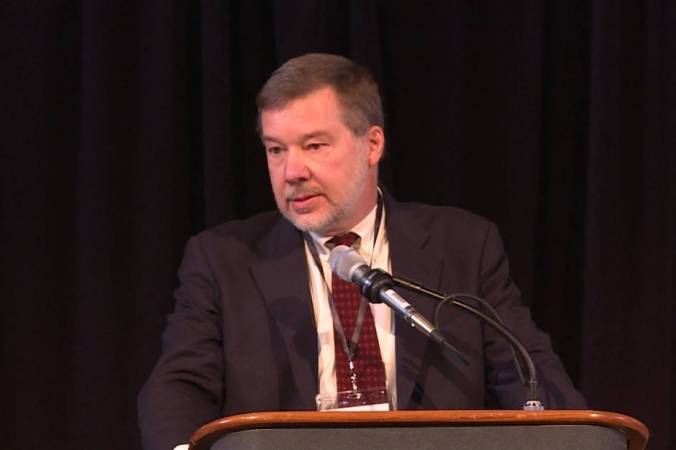 Tags:Todd RokitaLuke MesserMark HurtMike BraunAndrew HorningAndrew Takami
At WFYI, our goal is to cover stories that matter to you. Our reporting is rooted in facts. It considers all perspectives and is available to everyone. We don't have paywalls, but we do need support. So if unbiased, trusted journalism is important to you, please join us. Donate now.

The Indiana secretary of states office, which oversees state election policy, said 559,749 absentee by-mail ballots were requested across the state as of Friday, and 530,854 voters have voted at an early voting location. Thursday was the deadline for requesting a ballot.
Read More