Take a second and think about what Lincoln means to you.  If big fluffy Town Cars or sleek Continentals come to mind, you’re probably a little behind the times.  Lincoln sells the MKS and MKS sedans, but earns its luxury credentials with crossovers.  In a segment dominated by Japanese and German automakers, the Lincoln MKX makes a statement for Ford’s luxury brand.  Is that enough?

Lincoln designers took a soft approach with styling, integrating evolving cues from the rest of the model range.  Up front, the bow wake grille – cribbed from the 1940 Continental – connects it to the brand.  LED lighting elements give the car a signature greeting.  Broad flanks over 20-inch wheels are broken with deep cut tailoring in the fenders and lower doors.  The formal chrome-ringed windowline and upkick in the rear shoulder recall '60s and '70s Continentals, while wide taillamps leave us knowing we were passed by a Lincoln.

Open the doors and smell the soft leather waft through your nostrils.  Aluminum finishes on the console and stitched dash coverings also feel upscale.  But, that’s just the welcome for a roomy five-seat cabin loaded with heated/cooled front seats, heated rear seats, and a heated steering wheel.  Peel back the twin-pane panoramic sunroof to let in the outside.  Power-fold rear seats and a power hatch swallow bicycles, strollers, and your IKEA haul.

And, it’s loaded with technology.  Push button gear selector and starting are but a start.  Bluetooth calling and audio streaming are givens, but the MKX shows off with rain-sensing wipers, semi-autonomous parking system, around-view monitor, and navigation.  Safety is further fortified with adaptive cruise control, forward collision alert with auto brake, lane keep assist, blind zone warning, and rear cross path detection.  Inflatable rear safety belts better spread the load across one’s chest to prevent injuries during a crash.  Forget all that unpleasantness and crank the Revel audio system that will thump your ears and all of your sides.

You could choose an MKX with a normally aspirated (non-turbo) 3.7-liter V6, but the smaller 2.7-liter EcoBoost (turbocharged) V6 is a better choice for power and fuel economy.  The turbo engine delivers 335 horsepower and 380 lb.-ft. of torque – 32 hp and 102 lb-ft. more than the 3.7-liter engine.  The horsepower helps shove the all-wheel-drive wagon down the road, but the smooth torque eases it around town and across wide expanses of highway with quiet gusto.  Fuel economy is rated 17/24-MPG city/hwy. – OK, but not stellar.

Continuous suspension damping and variable effort steering help transform what’s essentially a Ford Fusion wagon into a credible luxury car.  The 20” wheels challenge the suspension to keep harsh knocks out of the cabin on rough roads, but underway, the system adeptly absorbed expansion joints and broken pavement.  The ride provides a good balance of comfort and handling, but I’d skip weekend track days.

So, what statement does the MKX make – a vehicle that helps define Lincoln or just a fancy Ford?  The design won’t make you scream in high-pitched screeches, but the MKX is handsome and visually fits within the Lincoln family.  The interior is beautiful, and smells heavenly, even if there is a lot of plastic.  It comes with a full suite of technology and plenty of power.  That, and a base price of $38,260 - $57,710 as-tested - elevates the MKX above Ford and keeps it competitive with luxury leaders like the Lexus RX, Acura MDX, and Cadillac XT5. 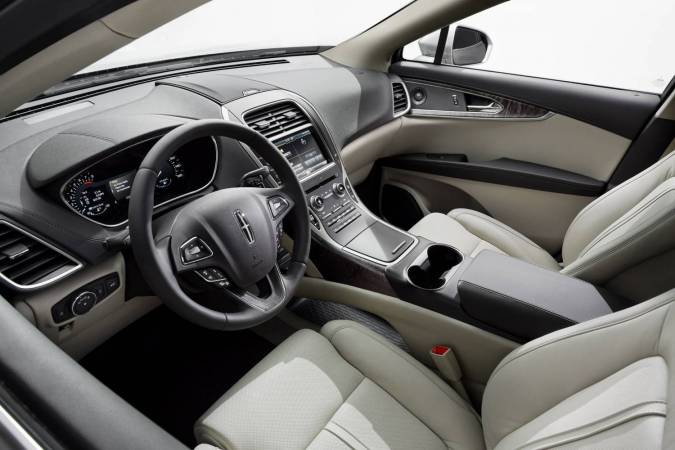 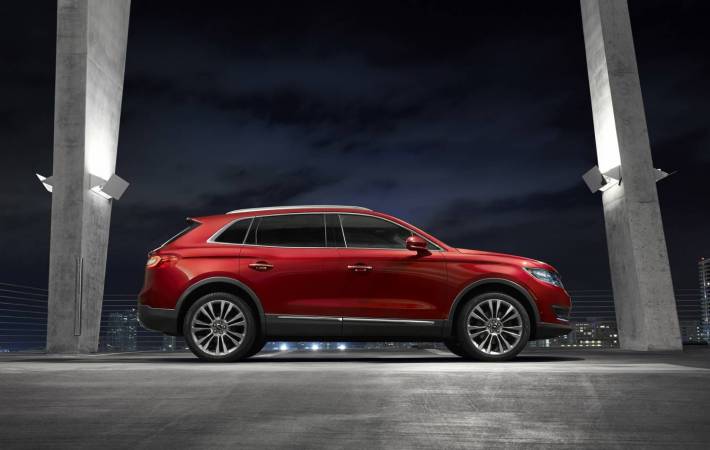 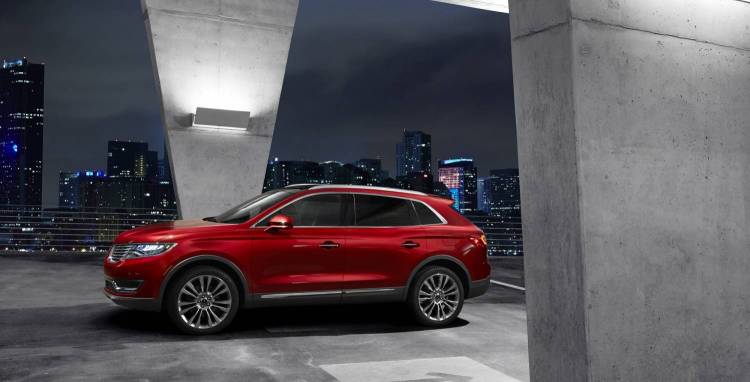 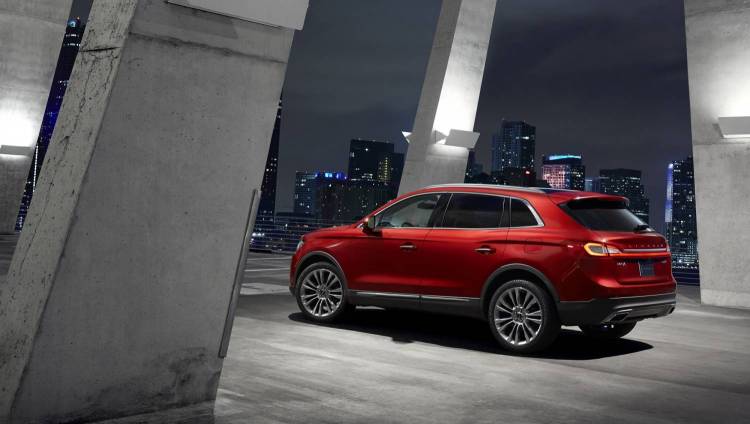 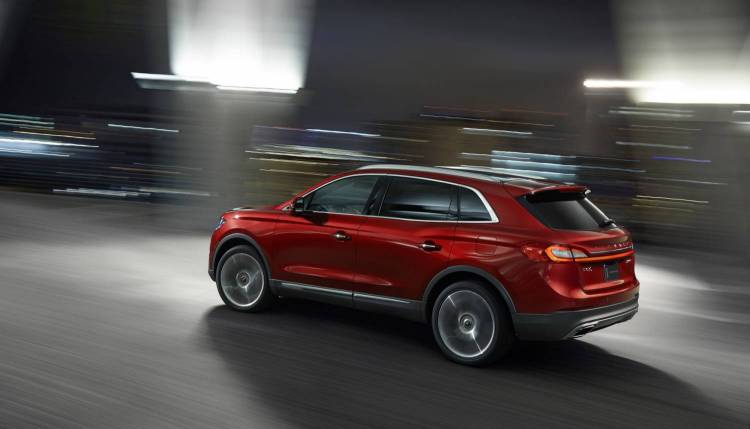 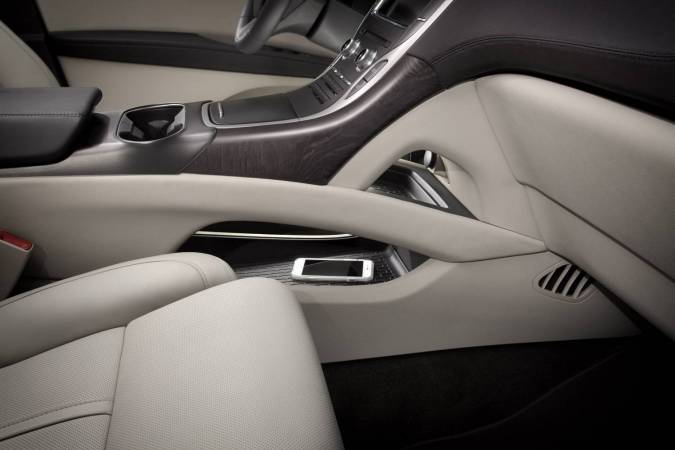 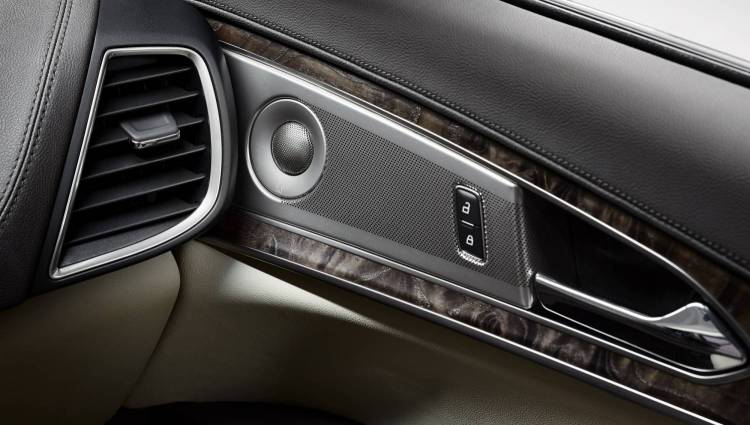 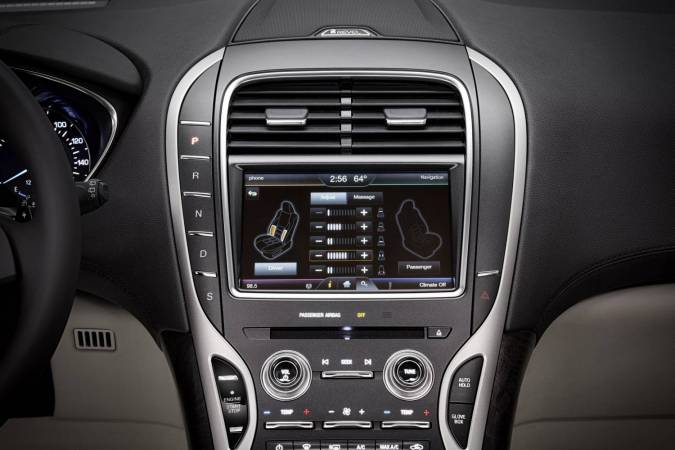 Tags:autoFordLincolnLincoln MKX
Support independent journalism today. You rely on WFYI to stay informed, and we depend on you to make our work possible. Donate to power our nonprofit reporting today. Give now.

The move comes after months of accounts from current and former employees who said they experienced instances of racism, sexism and ableism from library leadership, including Nytes.
Read More 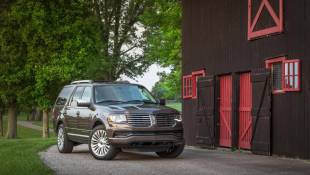 Lincoln will need to work fast to stay relevant, but the current Navigator is surprisingly delightful from its turbocharged engine to its luxurious interior. 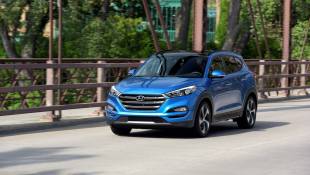 The last generation Hyundai Tucson was a pleasant companion, if not particularly flashy. If you're into softly contoured crossovers, very good. Drive what you like, but there was opportunity to make the little crossover bigger and sexier. 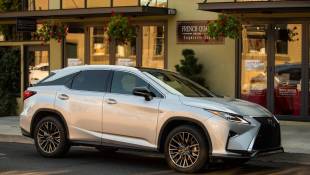 At the recent Detroit auto show, company scion Akio Toyoda promised no more boring Lexus. One look at the 2016 RX350 F Sport might convince you he's not kidding.