According to the Center for the Study of the Drone at Bard College, the number of public safety agencies with drones has increased more than 80 percent in the past year.

Their success has other industries looking to drones for solutions. 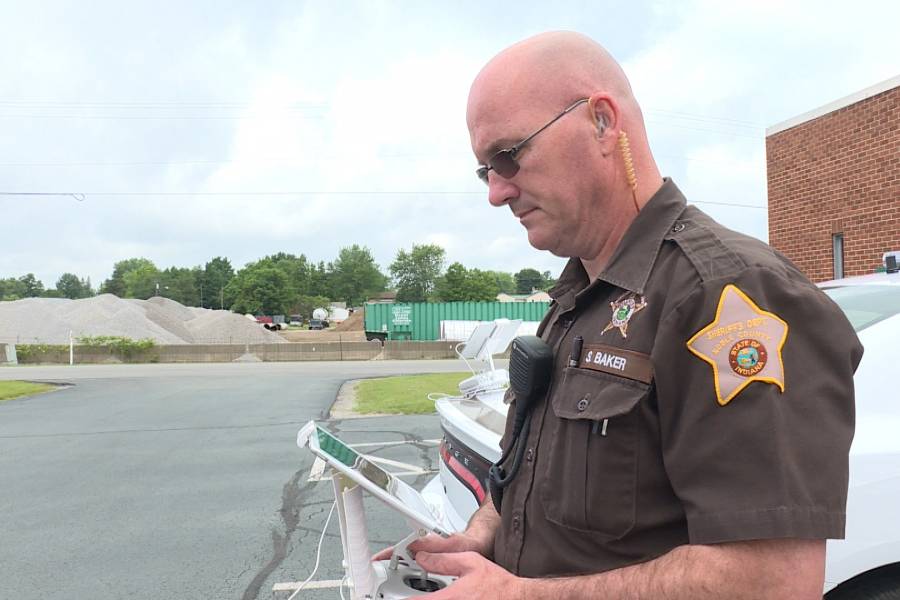 The Noble County Sheriff’s Department says the drones are cheaper and more efficient than relying on a plane or helicopter. (Barbara Brosher/WFIU, WTIU News)


A loud whirring sound can be heard from the parking lot of the Noble County Sheriff’s Department, where two officers are doing a drone demonstration. The devices aren’t much larger than backpacks, but can travel hundreds of feet in the air. They give police a perspective they didn’t have before.

“I cannot state how much value and how much of a resource multiplier it has been for us,” says Shafter Baker, the chief pilot.

The Noble County Sheriff bought the drones in 2016. Before then, the department didn’t have access to its own aircraft. It would cost nearly $400 an hour to hire a helicopter to aid in an investigation, but the department can operate a drone for about $20 an hour.

“There’s no standing by and waiting for the state police to be contacted to bring a helicopter out,” Chordas says.

The drone operators use a controller outfitted with a large display screen, which allows them to see what the drone is seeing. The bird’s eye view is useful for everything from analyzing a crash site to finding a missing person.

Chordas says he realized the power of the small devices the first time he went out on a call with one. A child got off the school bus, but never came home.

“We went out and flew around the area,” Chordas says. “We cleared probably six square miles in an hour.”

That’s a lot faster than officers could clear the area on foot. 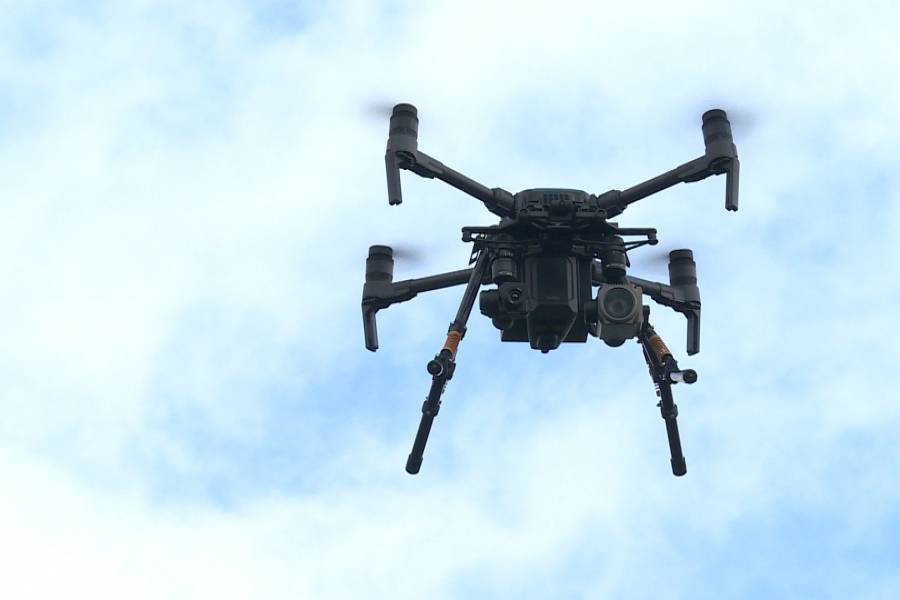 The Wayne Township Fire Department often assists other agencies when eyes are needed in the sky. (Barbara Brosher/WFIU, WTIU News)

But some Hoosiers worry about police and fire departments using drones.

That’s something Captain Michael Pruitt with the Wayne Township Fire Department says he experienced firsthand when the department announced it was starting a drone program.

“When we first got into the UAV business a few years ago there was a lot of uproar over privacy issues with the drones,” he says.

State laws dictate how emergency responders can use drones. Police and fire investigators have to obtain a search warrant in order to use them, unless it’s an emergency situation.

Pruitt says most of the calls his department responds to are emergencies.

“We’ve covered just about everything possible with the drones,” Pruitt says. “We’ve conducted with the search and rescue operations, like the incident involving the young boy in Columbus.”

Pruitt says he expects drones will eventually become a tool every fire department has. 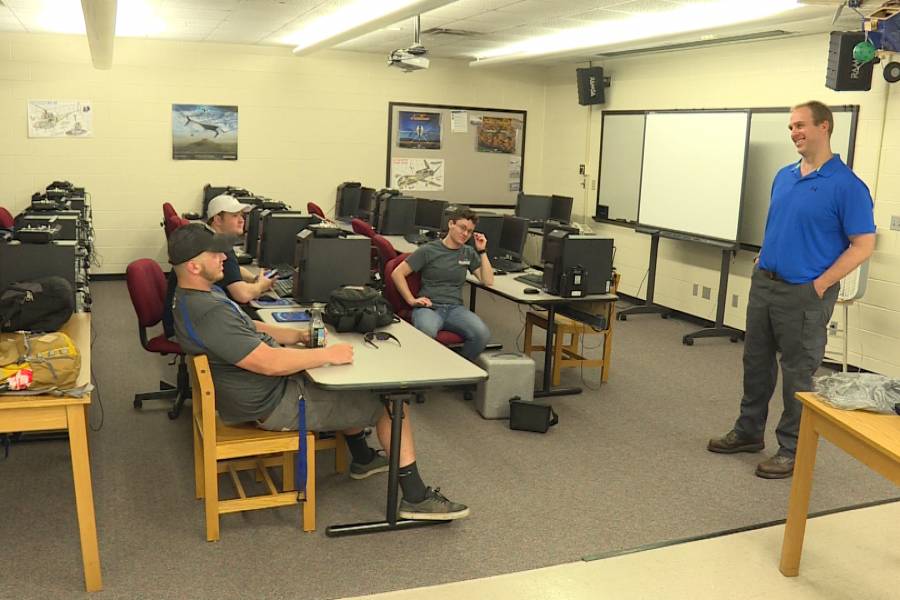 “We create individuals that can, I call it the landscaper model, where they have a truck and a drone and they’ll take whatever job they can get,” says instructor Sam Morgan.

Students learn how to build and repair the drones. Then they get hands on experience flying them in a variety of missions. They’ve helped shoot commercials for local businesses and conducted search and rescue assistance for law enforcement.

“We’ve got a couple students working for a roofing company that has started to use drones with software that will automatically detect hail damage,” he says.

Morgan says there’s no shortage of jobs for students, and he expects the demand to only increase as more public sector companies turn to drones to do things they otherwise can’t.

For the Noble County Sheriff’s Department, it’s a no brainer. The drones are cheaper, faster and help keep officers out of harm’s way.

Baker says he has only one complaint.

“I only wish we had the drones sooner than we had them,” he says.

He regularly fields calls from other emergency responders who are looking for guidance with starting their own drone programs. 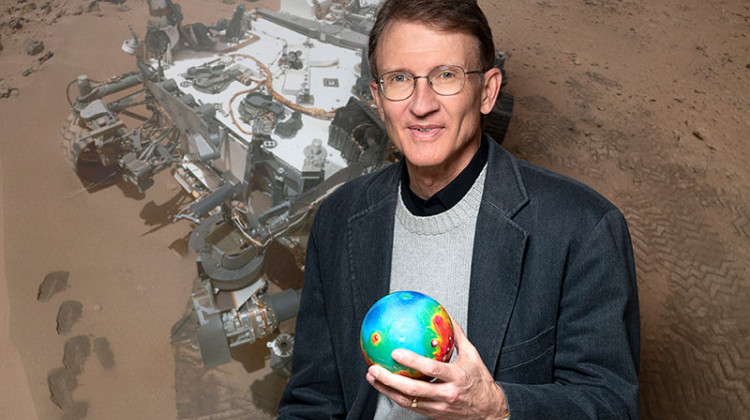