Lawmakers in 2019 passed gaming legislation that was called the most transformative measure for the industry in decades.

One of the biggest provisions of the 2019 gaming bill was legalized sports wagering, including mobile bets. The Gaming Commission, industry leaders and lawmakers all say they’re happy with how it rolled out.

But Rep. Terri Austin (D-Anderson) says there’s still work to be done. Austin is one of the longest-serving members of the House Public Policy Committee, which handles gaming bills. She says she’s worried about sports gaming’s impact on college athletics – and wants universities to take a leadership role.

“In how you’re going to protect the integrity of your players, of the sports – the games themselves – and of the public,” Austin says.

Austin points to Purdue’s recent decision to ban students, faculty and staff from betting on Purdue teams and games, though she questions how enforceable that is.

Tags:Indiana Gaming CommissionIndiana General Assemblygaming
Support independent journalism today. You rely on WFYI to stay informed, and we depend on you to make our work possible. Donate to power our nonprofit reporting today. Give now. 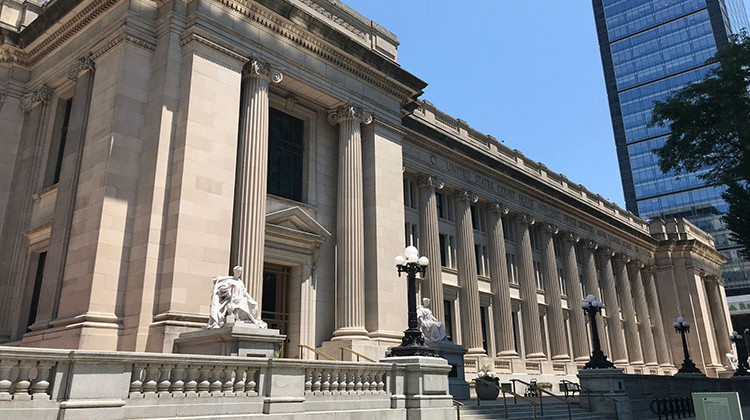