An Indiana House committee has voted to amend a bill that if passed would allow a state takeover of Muncie Community Schools to right its financial crisis.

The House Ways and Means Committee added the Muncie school district to a bill that already passed the Senate. It would allow a state takeover of Gary Community School Corporation, for financial reasons, and Committee Chair Republican Tim Brown (R-Crawfordsville) extended it to include Muncie Community Schools.

“There are a lot of school corporations out there that concern me greatly,” Brown says. “But Muncie and Gary concern me the most.”

According to the State Board of Accounts, Gary’s deficit is nearly $20 million.  Muncie’s, factoring in all debt obligation, is $18.6 million.

The amendment would designate MCS as a “distressed political subdivision” and would appoint an emergency manager to make decisions.  This manager would outrank the superintendent and the school board when it comes to financial decisions.

Brown says the measure would also fund chief financial officer and chief academic officer positions for two years and create a financial advisory board.  MCS would have to have a “positive cash flow” for two years before coming out of the distressed designation.

Brown says the committee doesn’t allow testimony on amendments until after a vote has been taken. During lawmaker discussion, some voted no saying, while Gary asked the state for help, Muncie did not. After the vote, those testifying from Muncie agreed.

“We have people back at home who can help us right our ship by ourselves,” says Rep. Sue Errington (D-Muncie).

Representatives from the district, who testified after the vote, agreed with Arrington. They do not want to be included in this bill.

“I think we can get out of this without the need for a state takeover,” says superintendent Steve Baule.

Baule told lawmakers the district has worked to find more than $9 million in annual savings by privatizing services, including maintenance, food services and nursing. It also found a new vendor for its busing service.

The bill – with its Muncie amendment – passed the committee.  It now goes to the full House for a vote.

Tags:Muncie2017 legislative sessionMuncie Community Schools
Support independent journalism today. You rely on WFYI to stay informed, and we depend on you to make our work possible. Donate to power our nonprofit reporting today. Give now. 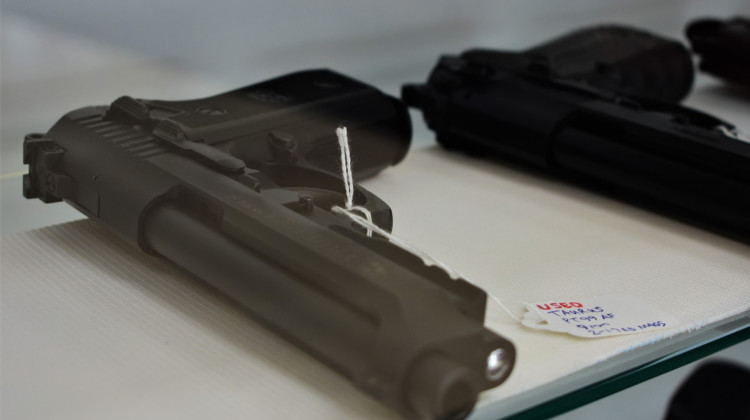 A bill that would fund specialized, optional firearm safety training for school employees passed out of the House Education Committee Wednesday.
Read More 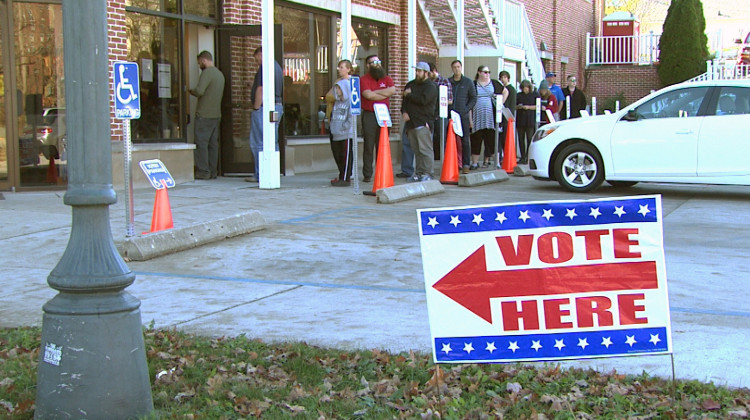