As you walk through Indiana’s Medical History Museum, you’ll see things like full-bodied skeletons, parts of the human brain, and autopsy tables.

The museum transports you to the late 1800s when Central State Mental Hospital opened on the west side of Indianapolis.

“This is our building, 1896, the old pathology building,” says Executive Director Sarah Halter, pointing to a large map.

Central State was one of the first progressive mental health hospitals of its kind. Halter says it opened at a time when medical professionals knew very little about mental disease.

“The idea was that they would treat these mental diseases as just that, a disease,” Halter says. “These were people that had something wrong with them that could potentially be fixed.”

Doctors and medical students from around the world would gather in the pathology building for lectures, live autopsy demonstrations, and to conduct research about mental health.

Halter says what makes the museum so rare though, is that nearly everything is original. Everything from the patient records book to medical equipment was actually used during the 18 and 19th centuries, then left behind.

Visitors can walk through different rooms including the library, chemical laboratory, and photography room.

“Photography was becoming an important part of medical education when this building opened,” Halter says. “They wanted to create teaching aids and supplement journal articles and kind of document their research.”

The pathology building opened as a museum in 1968, but it wasn’t until 1994 that the hospital completely shut down following abuse allegations and funding problems. But Halter says the history serves an important purpose for the present and even future.

“Not just this building but the whole site, the whole former grounds of the hospital, is kind of a tangible reminder of a time when doctors were trying to get away from the idea that these people were bad, that they should be treated like criminals, and kind of moved toward treating them like people with diseases who can be helped,” she says.

It’s an issue communities struggle with to this day as residents battle addiction and other mental health disorders. Jails are crowded with those suffering mental disease.

“We hired an architectural firm to do an assessment of the building and what we got back was a binder about an inch thick full of things that were wrong with the building,” Halter says.

Officials launched a capital campaign in 2015 to fix several issues with the roof, the HVAC and electrical systems, among other things.

But the museum is already a third of the way to its goal with the campaign, and attendance has risen significantly in the last few years: between 10 and 25 percent each year since 2014.

“We want to save this building,” Halter says. “We want this building to exist for future generations. It’s an incredible piece of history, and if lost, it really can’t be replaced.” 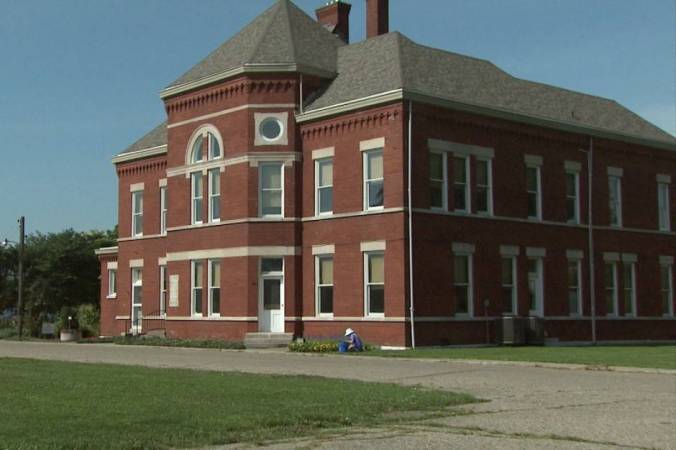 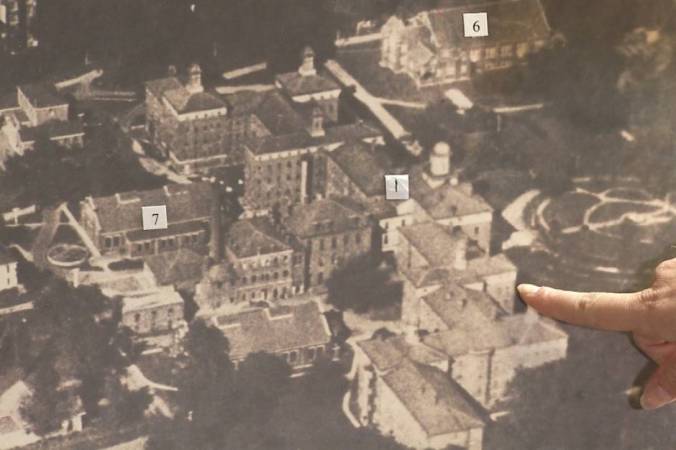 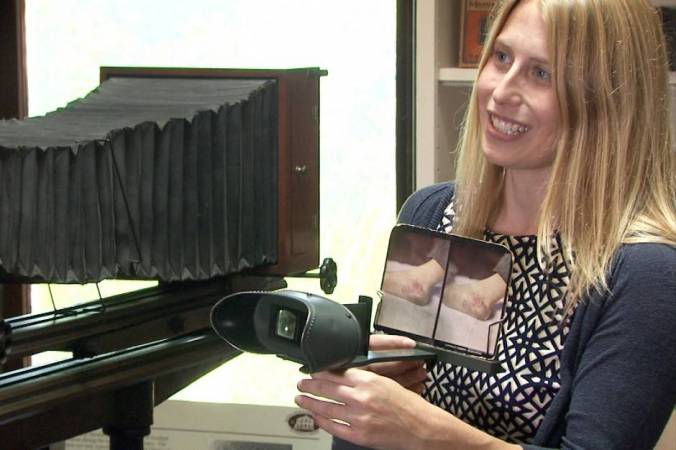 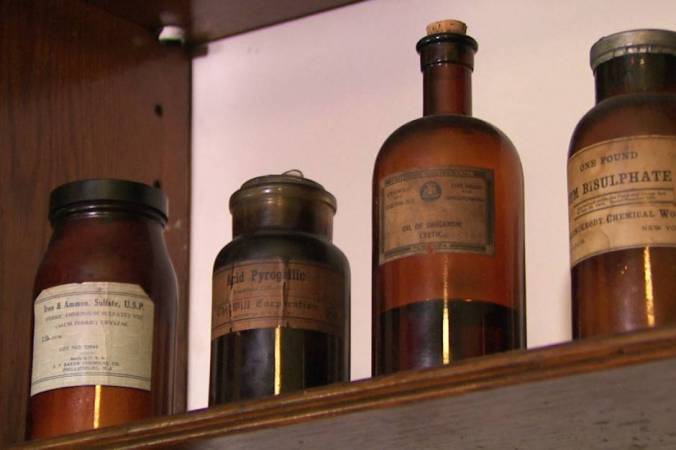 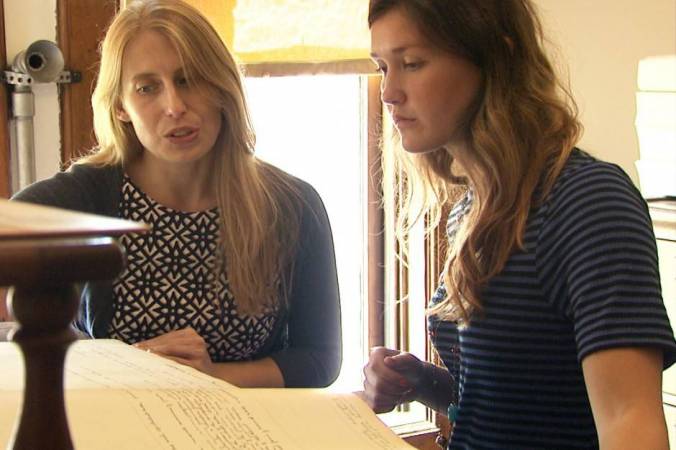 Tags:mental healthIndiana Medical History MuseumCentral State Mental Hospital
Support independent journalism today. You rely on WFYI to stay informed, and we depend on you to make our work possible. Donate to power our nonprofit reporting today. Give now.