NAACP: We Can Reduce The Pollution That Puts Some At Greater Risk From COVID-19

People who live in polluted areas — like near coal plants and big cities — are more likely to have the underlying heart and lung conditions that put them at a greater risk from COVID-19. The Indiana NAACP says those are disproportionately people of color and low-income communities.

“They're the same ones that are the frontline workers that are losing their tips — the waitress, and all of that — are not able to pay their utility bills at this time,” says Denise Abdul-Rahman, the group’s environmental and climate justice chair.

African Americans alone make up less than 10 percent of Indiana’s population, but have made up more than 17 percent of all COVID-19 deaths. That’s according to Thursday’s data from the Indiana State Department of Health.

Abdul-Rahman says it doesn't have to be this way.

“Just imagine if there were no polluting industries such as the coal industry and we were 100 percent invested in clean energy like solar, like wind, like geothermal. Then these communities whose respiratory systems would not be as vulnerable to COVID-19 because they would not be living in these polluted areas," she says.

Abdul-Rahman says giving these communities better access to solar power and electric mass transit would not only reduce health risks, but also benefit them economically. She says the state could help stop the cycle of poverty and incarceration by training former prison inmates to install solar panels.

The Indiana NAACP says the state needs to consider equity as it develops its statewide energy plan. Abdul-Rahman suggests the 21st Century Energy Policy Development Task Force set up a committee to discuss how the state will transition to clean energy in a way that’s fair to everyone.

Tags:Indiana NAACPair pollutioncoronavirusCOVID-19health inequity
Support independent journalism today. You rely on WFYI to stay informed, and we depend on you to make our work possible. Donate to power our nonprofit reporting today. Give now. 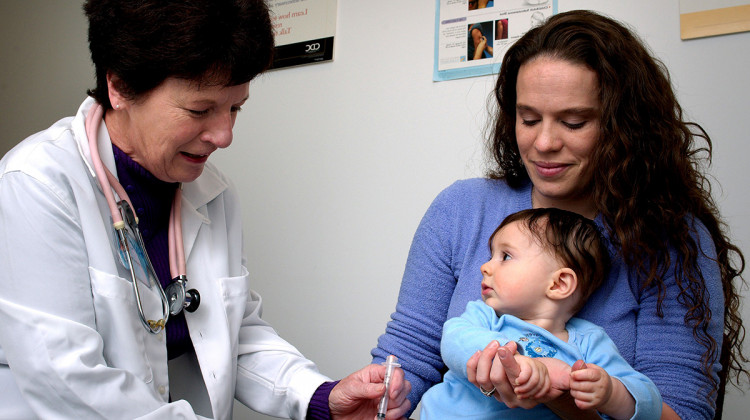 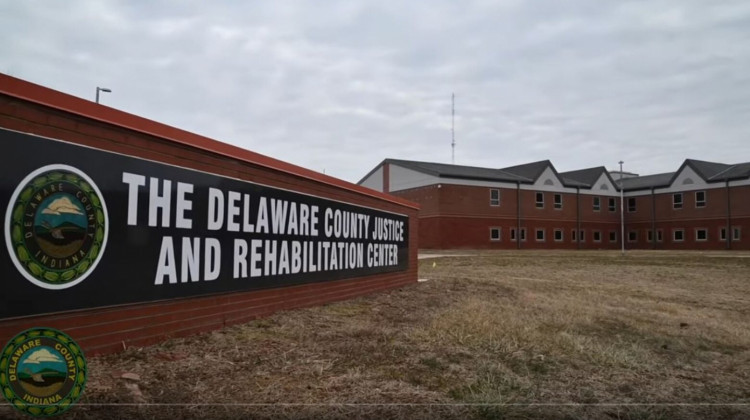 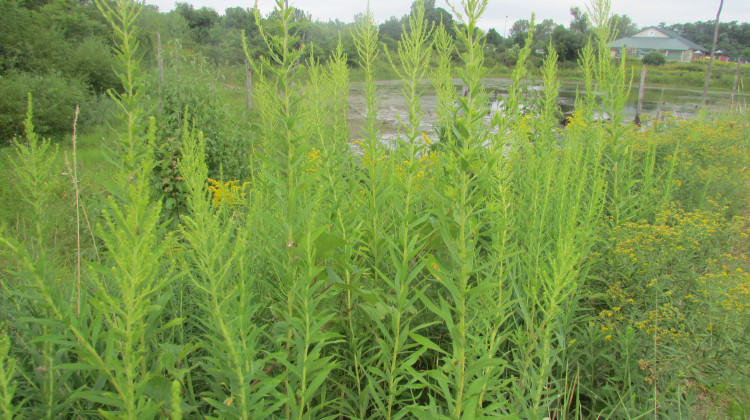 On average, the Indiana cities studied had eight more days above freezing last year than they did in 1970. Indianapolis added the most days with 16. South Bend was the only city studied in Indiana to lose days — it lost nine.
Read More