The head of the White House Office of National Drug Control Policy visited Indiana this week to talk with state leaders about the opioid crisis. Drug Czar Jim Carroll says that he wants to share with other states and the federal government what led to a recent drop in overdose deaths in Indiana.

Indiana saw a 12% decline in drug overdose deaths in the last year, according to preliminary CDC data. That’s almost three times the national decline of 4.2%.

“I came to learn was the way that you were training local doctors and local providers in some of the rural communities,” Carroll says. “How to be addiction doctors, how to help patients who have an addiction, instead of farming it out to another doctor, that might be an hour or two away.”

And Carroll says state leaders told him they want to strengthen their relationship with the federal government.

“That's one of the things we've done today is build that relationship,"  Carroll says. "So that we can call it a shoulder so we can have easy dialogue, to make sure that we're working together to help people."

Despite the drop in overdose deaths, some say access to substance abuse treatment in parts of Indiana – including rural areas – is still a challenge.

To improve access to doctors, Gov. Eric Holcomb and Carroll discussed the increasing broadband access in rural areas of the state.

“To make sure that people in rural communities have the ability to get immediate access to the internet,” Carroll says. “They can find treatment options in their community, they can get prevention programs, they can get the latest information.”

Telehealth programs are growing in Indiana. Especially in rural areas, where treatment options can be hours away.

“People these days are not uncomfortable with the idea of picking up their phone, and you know, using an application so they can see each other while they're talking," Carroll says.

Carroll says he spoke with Holcomb about the ways he can support these programs.

Tags:opioid crisisWhite House Office of National Drug Control PolicyJim Carrolldrug overdose deaths
Support independent journalism today. You rely on WFYI to stay informed, and we depend on you to make our work possible. Donate to power our nonprofit reporting today. Give now. 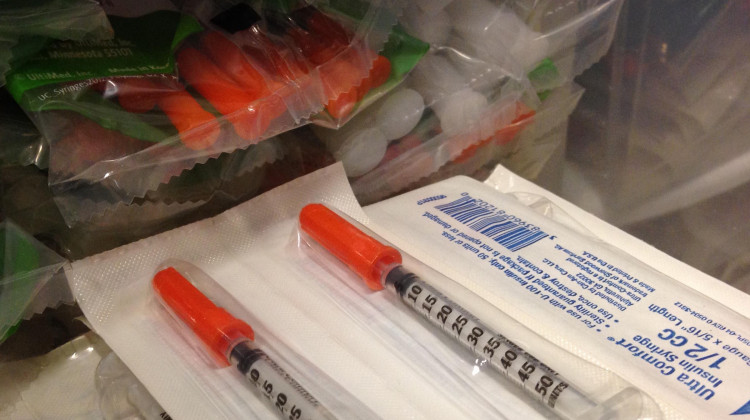 The Madison County commissioners approved the exchange's renewal for two years on a 2-1 vote Tuesday after only one resident voice opposition during a public hearing.
Read More 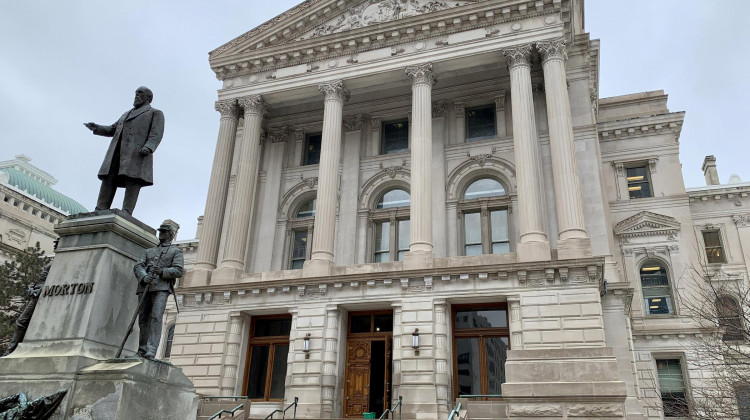