Amazon has signed a lease to build a new redistribution center in Greenwood, Indiana.

It will go where a FedEx distribution center was planned before that company backed out in March.

Greenwood Mayor Mark Myers says his city is pleased to welcome the world’s second largest company to the community. He says it's "a strong sign" that Amazon would chose to invest more than $80 million in the facility, plus $2 in infrastructure improvements.

And Amazon will be hiring.

"They plan to hire more than 1,250 people and pay them more than double the current minimum wage in Indiana," Myers says. "It’s a win-win for all involved, and we look forward to a promising future.”

The facility is scheduled to open sometime next September. 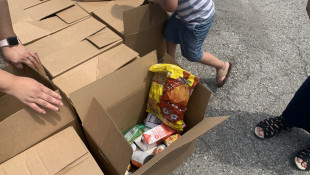 A group of Indianapolis nonprofits on Indianapolis' southside says the impact of the pandemic is still an issue for food insecurity in central Indiana.
Read More 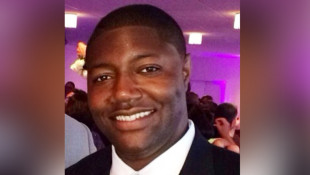 To those who knew former Indiana University football player Chris Beaty, it was no surprise that he would participate in a protest over the death of George Floyd.
Read More