New USS Indianapolis To Be Christened At Wisconsin Shipyard

MARINETTE, Wis. (AP) — The U.S. Navy is ready to christen a combat ship that will become the nation's fourth military vessel named the USS Indianapolis.

The wife of U.S. Sen. Joe Donnelly, Jill Donnelly, is scheduled to christen the ship during Saturday's ceremony at a Marinette, Wisconsin, shipyard by smashing a bottle of sparkling wine across its bow.

The first USS Indianapolis was a cargo ship commissioned in December 1918 and decommissioned the following summer.

The second USS Indianapolis was sunk by a Japanese submarine on July 30, 1945, while returning from a Pacific island where it delivered key components for the Hiroshima atomic bomb. Only 317 of its nearly 1,200 crewmen survived the sinking and days in shark-infested waters in the closing days of World War II.

The new USS Indianapolis is a Freedom class littoral combat ship that's flexible for a variety of missions, including mine-clearing and anti-surface warfare. 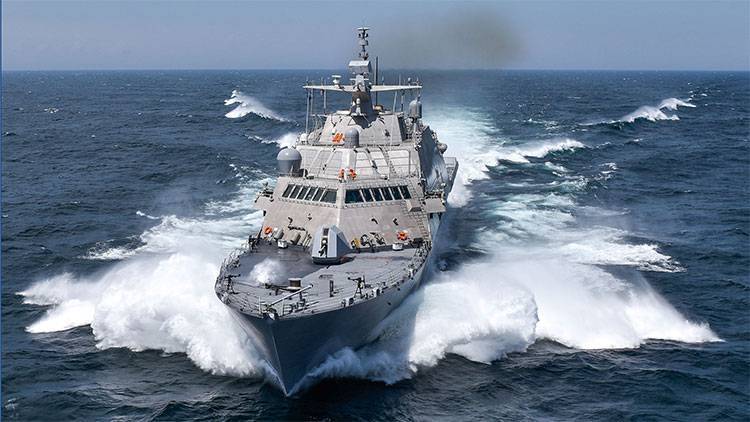 Tags:USS IndianapolisU.S. Navy
Support independent journalism today. You rely on WFYI to stay informed, and we depend on you to make our work possible. Donate to power our nonprofit reporting today. Give now.