Residents living in the USS Lead Superfund site in East Chicago will have opportunities to talk with the Environmental Protection Agency and learn more about its cleanup plans this month.

For Residents In Zone 2, Zone 3

On Saturday, Nov. 17, the EPA will discuss what it's already done to remediate these neighborhoods as well as plans for the future. So far, the agency has excavated lead and arsenic contaminated soil at more than 580 properties in the two affected neighborhoods east of the former West Calumet Housing Complex. The EPA expects to clean up soil at another 160 properties in those areas.

A public meeting on these construction updates will be held on Saturday, Nov. 17 from 10 a.m. to noon Central Time at the former Carrie Gosch Elementary School in East Chicago.

For Residents in Zone 1

The EPA has proposed a plan for cleanup in this neighborhood and is taking public comments on that plan through Jan. 14.

The agency plans to excavate the top two feet of lead and arsenic contaminated soil in this neighborhood and replace it with clean soil and grass seed or sod. The EPA says it won’t dig below that because that hasn’t been shown to better protect public health.

The EPA will host a public meeting on the plan at the Robert A. Pastrick Library in East Chicago on Thursday Nov. 29 from 6 to 8 p.m. Central Time.

Comments on the plan can be sent to Janet Pope at pope.janet@epa.gov.

Tags:USS LeadSuperfundEnvironmental Protection AgencyEast Chicago
Support independent journalism today. You rely on WFYI to stay informed, and we depend on you to make our work possible. Donate to power our nonprofit reporting today. Give now. 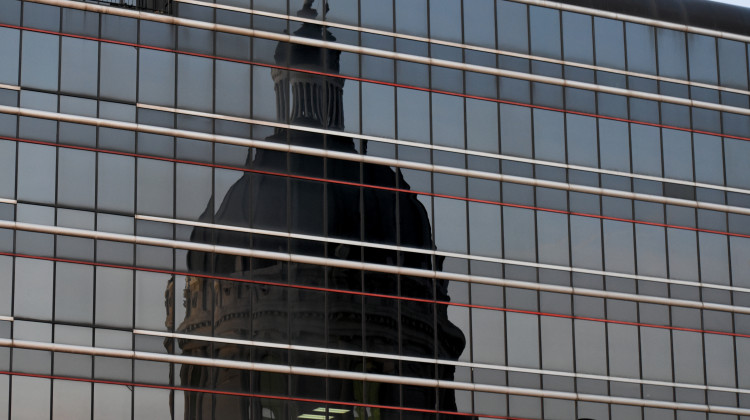 Lawmakers debated whether to make local school board races partisan. A House committee easily advanced a billion-dollar tax cut. And the governor delivered his State of the State. Here's what you might have missed this week at the Statehouse. 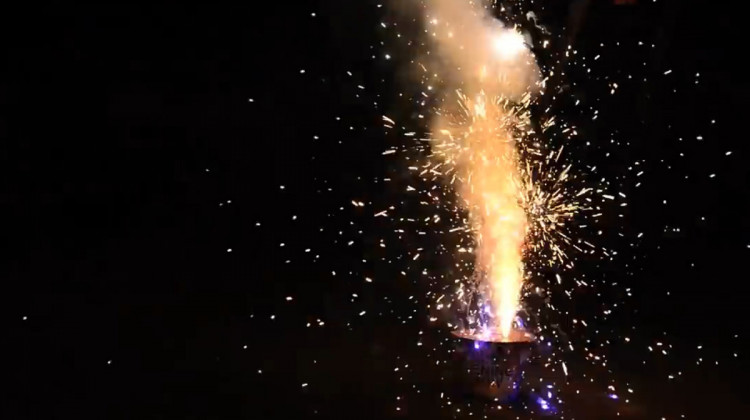 Bill would give local governments more control over fireworks

Student loan servicer Navient has agreed to a $1.85 billion settlement with 39 states, including Indiana.
Read More