Those fish have spread throughout much of the Wabash River watershed and juvenile silver carp were confirmed last week in Salt Creek just downstream of Lake Monroe's dam near Bloomington.

State Division of Fish and Wildlife biologist Dave Kittaka tells The Herald-Times it's difficult to distinguish juvenile Asian carp from some other common bait fish and that it is illegal to use bait from other waterways in Lake Monroe.

Biologists have long been concerned about Asian carp reaching the Great Lakes and overwhelming native fish species. They say the same thing could happen in Lake Monroe, which is Indiana's largest reservoir covering nearly 11,000 acres.

Tags:Asian carpLake Monroe
At WFYI, our goal is to cover stories that matter to you. Our reporting is rooted in facts. It considers all perspectives and is available to everyone. We don't have paywalls, but we do need support. So if unbiased, trusted journalism is important to you, please join us. Donate now. 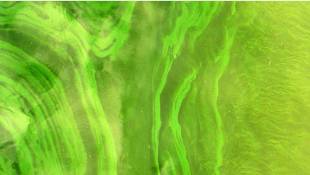 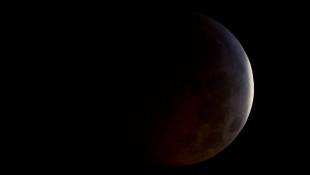 Expect A Show Stopper In The Sky On Sept. 27

Fall arrives on Sept. 23, but Mother Nature delivers a show stopper on Sept 27: a total lunar eclipse WFYI's Jill Ditmire talked with Butler University Physics & Astronomy Professor Brian Murphy to find out where to look, and what we will see.