One by one, young kids in Floyd County are graduating from their pre-K program, but it’s not traditional preschool, it’s all done online.

Jackson is one of about 100 students graduating from the home-based UPSTART program. He also attends an in-class preschool. His mom, Danielle Reynolds, was eager to try something new with him so he would be prepared for kindergarten.

“My daughter, she didn’t have a rough start, but she wasn’t maybe as prepared as I would have liked,” Reynolds says.

New Albany-Floyd County Consolidated Schools is the first district in the state to pilot UPSTART through a federal grant. The Waterford Institute in Utah develops the software, which New Albany schools also use as a reading intervention tool for K through 2nd grade classes.

That’s why Tony Duffy, the director of elementary education, says he was expecting positive results.

“We jumped at the chance because we saw what Waterford did for other students, and we knew we had an opportunity to do that with our students that are coming in,” Duffy says.

Before beginning the program, kids take an online assessment. Then, with their parents, the kids use the program at home, 15 minutes a day, five days a week, for nine months. They take the same assessment once they’ve completed the program.

Claudia Miner, director of UPSTART, says the results of the follow up exam are compared to the exam each kid took before they began the program.

“And you might not think that was really long enough for children to learn much, but the software is so individualized that it teaches the children exactly what they need to know before they move on to the next things,” Miner says.

Currently more than 27,000 low-income four year olds don’t have access to high-quality pre-K in Indiana. Several counties have limited options or even no option.

The Indiana General Assembly is putting $1 million toward online pre-K, and it’s not exactly clear yet how the money will be distributed.

The legislation also allocates more money to the state’s On My Way Pre-K program launched two years ago, which gives pre-K scholarships to low-income kids. Some argue that the $1 million for online pre-K should be prioritized to in-class preschool. The topic sparked controversy earlier this year.

“An online pre-K program can help a child develop specific skills, say in letter identification or numeracy,” says Early Learning Indiana President and CEO Ted Maple. “But it cannot provide the same depth and breadth of skills a child will get from a high quality classroom-based experience.”

Maple says online pre-K simply can’t provide kids with some of the critical social skills, for example, that are necessary for development.

“It’s all about the access. We are not here to replace anything,” Miner says. “We know how valuable site-based and high quality early education is, but some people can’t get there, some people can’t afford it.”

Miner says it is best to pair the program with a site-based preschool. However, the most important goal is for the child to be kindergarten ready.

“If you can’t get your four year old to school, or if the district doesn’t have transportation, or if you’re so rural that you don’t have a site-based program, this will get the kids ready to go to school,” Miner says. “It’s called kindergarten readiness, not preschool.”

Reynolds says she fully expects Jackson to have an easy transition into Kindergarten because of UPSTART.

“Two, three, four months into it, you’re kind of like, ‘OK we really have to spend every night doing this’, but it’s worth it because I’ve seen the things, I’ve seen the growth, I’ve seen what he’s learned,” Reynolds says. 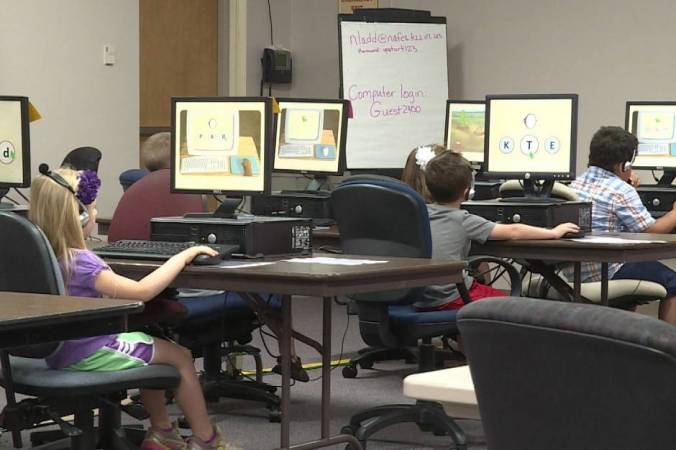 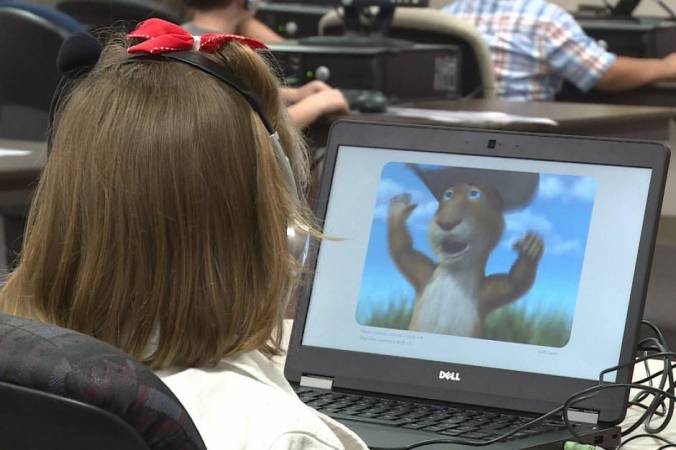 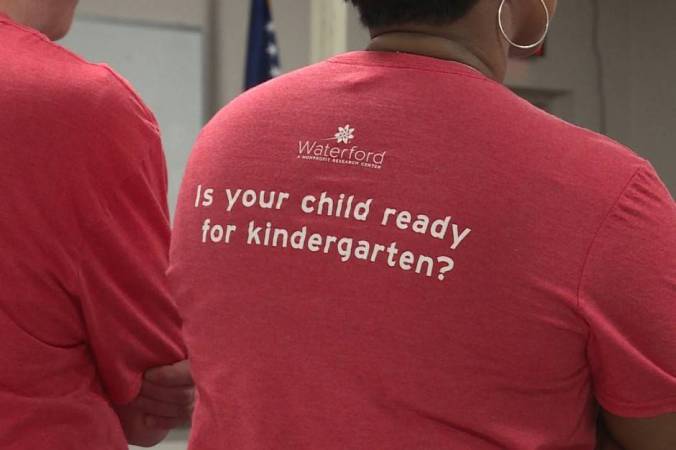 Tags:Floyd Countypre-kNew Albany-Floyd County Consolidated School Corporationonline educationpre-school
Support independent journalism today. You rely on WFYI to stay informed, and we depend on you to make our work possible. Donate to power our nonprofit reporting today. Give now. 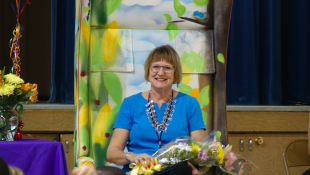 IPS Teacher Of The Year Says Multicultural Literacy Is Key To Learning, Connecting With Students