Standiford “Stan” Cox, who died in February 2019, worked for Indianapolis-based Lilly for 32 years in a variety of positions after becoming the drugmaker's first black chemist in 1957.

The Brazil, Indiana, native was a generous advocate for preserving African American heritage sites, and he established two funds with the Central Indiana Community Foundation — one in his name and one honoring his parents. Those funds are the basis with the foundation's new partnership with Indiana Landmarks that will provide grants to help preserve historic African American sites.

The statewide group will serve as a key preservation adviser to the funds while an Indiana Landmarks committee will identify significant places and evaluate projects the program could assist. The initial recommendations will be announced in late March, based in part on sites' architectural and/or historical significance, opportunities for redevelopment and the threat of demolition.

“Stan Cox has left an incredible legacy to the people of Indiana,” said Mark Dollase, Vice President of Preservation Services at Indiana Landmarks. “We are honored to work with the Central Indiana Community Foundation in a partnership that will aid in the restoration of important African American landmarks for years to come.”

Tags:African American heritageIndiana LandmarksCentral Indiana Community FoundationEli Lilly and Co.Stan Cox
Support independent journalism today. You rely on WFYI to stay informed, and we depend on you to make our work possible. Donate to power our nonprofit reporting today. Give now. 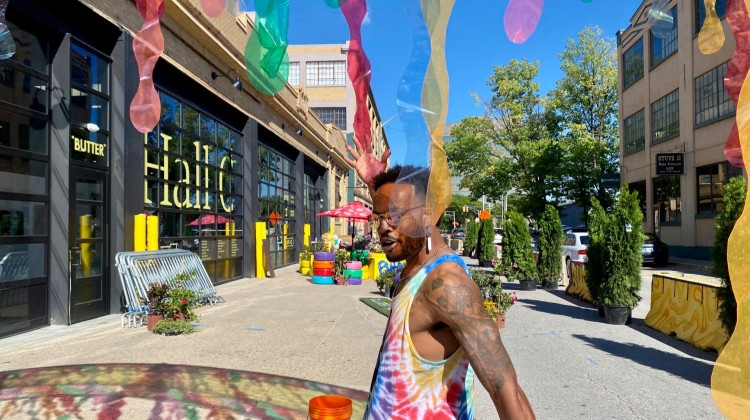 Walking and talking at Butter 2

The Butter art fair returns this weekend. Visitors can view the work of over 50 Black visual artists and go on a walking tour that showcases the history of the neighborhood.
Read More 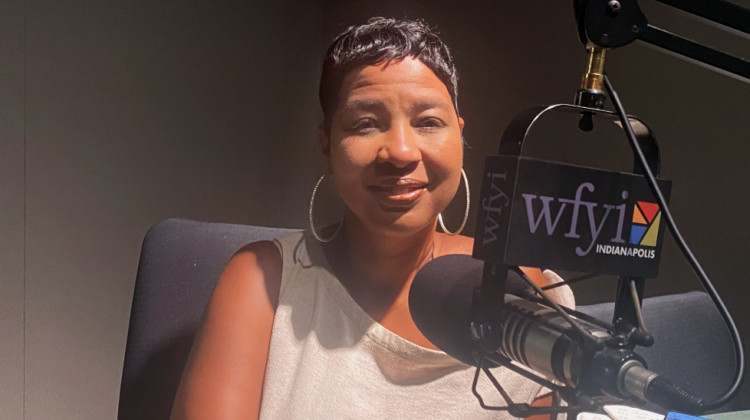