For more than two weeks now, Pastor John Girton has been camped out at 30th and Martin Luther King Jr. streets, on the city’s near north side. He’s trying to draw attention to the gun violence that plagues many of the city’s neighborhoods, including his, and offer comfort to family members who’ve lost loved ones to violence.

On Monday, Girton carried a small white cross commemorating the city’s latest victim of gun violence – 10-year-old DeShawn Swanson, who died Saturday after he was shot in the front yard of a home on the city’s near north side. Girton says the boy’s death was the subject of his sermon yesterday at church.

"We were coming off a fairly quiet week, and then boom, here comes a day where we lose someone who should not have been lost," Girton said. "A 10-year-old who should’ve gone to bed that night and woken up that next morning, a 10-year-old who should have been graduating from high school, going on to college, maybe becoming our next mayor or city-county councilor, who knows?"

Girton says he knows his vigil won’t put an end to gun violence. Rather, his action is meant to draw attention to what he calls the root cause of violence.

"It’s hopelessness that puts someone in the frame of mind that would cause them to want them to pick up a gun in the first place.  Yeah, we need to look at gun laws, yeah we need to look at tougher crime legislation, but bottom line we need to figure out how to give hope to hopeless people, so that tomorrow means so much to them that they don’t want to mess up their today." Girton said.

Tags:pastor John GirtonDPS focus areasgun violenceDeShawn Swanson
Support independent journalism today. You rely on WFYI to stay informed, and we depend on you to make our work possible. Donate to power our nonprofit reporting today. Give now. 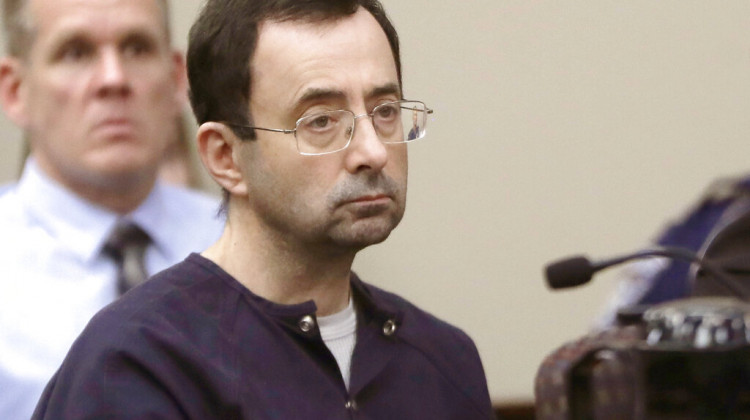