Leaders from local arts organizations met with officials from charter school network Phalen Leadership Academies to give input on a future arts and community center.

In December 2018, Phalen received over $3 million from the Eli Lilly Endowment to renovate an old church building into a community arts center. Leaders say they want the facility will be a “safe place” for residents of Indianapolis’ far eastside community a neighborhood that's experienced high rates of violent crime.

“We feel like the community has been underserved for a really long time where other districts are closing schools IPS just closed John Marshall [High we're opening and so we're trying to bring things to the community that they have not had access to,” PLA @ School 93 Principal Nicole Fama says.

The center will house a youth theater program and STEM-based opportunities. Local arts groups will also be invited to host events and performances.

Justin Wade, executive director of Young Actors Theater, currently partners with two Phalen schools to provide weekly instruction where students write and perform their own scripts. The program will be expanded in the new arts facility.

The facility will also expand STEM program “Stemnasium” so students can use sound boards, lighting equipment and other production techniques.

Fama says the center will likely be open in September.

Tags:Phalen Leadership AcademyEiteljorg Museum of American Indian & Western ArtIndianapolis Children's ChoirDance Kaleidoscopefar eastside
Support independent journalism today. You rely on WFYI to stay informed, and we depend on you to make our work possible. Donate to power our nonprofit reporting today. Give now. 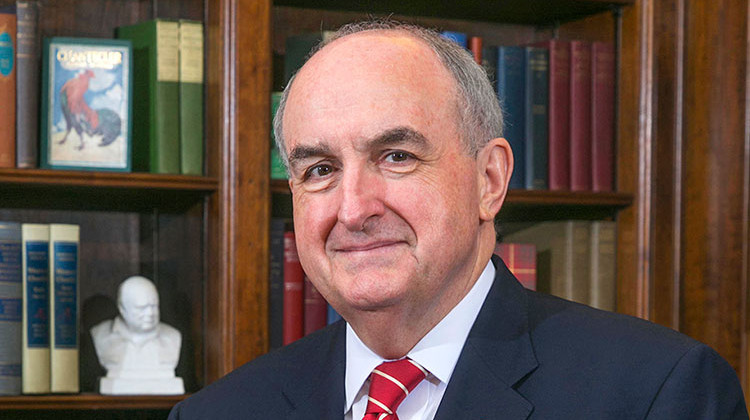 Indiana University officials are in talks with a final candidate to replace President Michael McRobbie, who plans to step down in June.
Read More 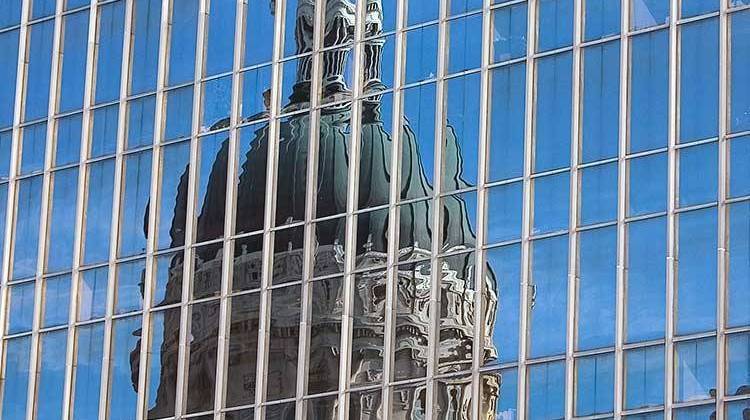 A proposed expansion of Indiana's private school voucher program would be scaled back under the new state budget plan from state Senate Republicans, while still boosting the program's spending by about 25 percent.
Read More