A crowd of more than 50 people attended a public hearing in Anderson Thursday night to testify on a proposal that would allow hunting and trapping of bobcats in the state.

Department of Natural Resources officials say the bobcat population is getting too large.  The cat was taken off the state's endangered species list in 2005.

“If there really is an excess of bobcats, I haven’t seen it for 20 years now," Campbell says. "If you have some, I would gladly beg you to relocate some up on my property.”

On the other side, Indiana State Trappers Association President Stuart Grell voiced support for the DNR.

“We have been working with them for a number of years, helping with studies, and we know this is a sustainable resource for the state,” Grell says.

The DNR is also proposing a rule change that would require animal control workers to euthanize certain nuisance animals including raccoons, coyotes and opossums. It says this is also necessary to control rising populations.

It will present its final report at a meeting at Fort Harrison State Park in Indianapolis on May 15.

Public comments can be submitted to the Natural Resources Commission (NRC) online . 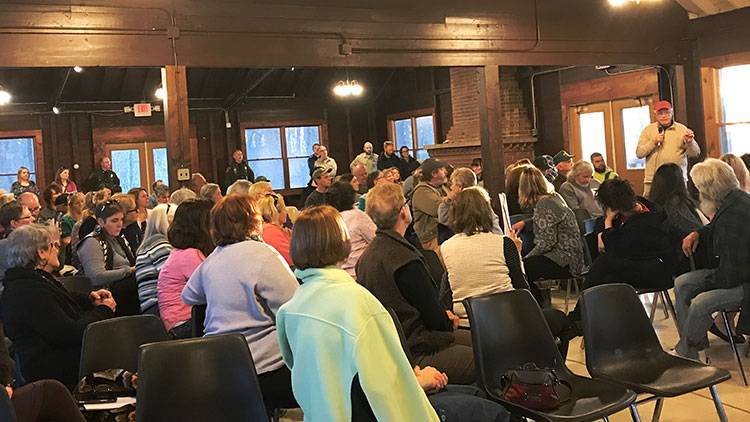 Tags:bobcatsIndiana Department of Natural ResourcesDNR
Support independent journalism today. You rely on WFYI to stay informed, and we depend on you to make our work possible. Donate to power our nonprofit reporting today. Give now.