Several dozen protesters gathered for the second consecutive night following the announcement that an Indianapolis police officer would not face criminal charges in the fatal shooting of 21-year-old Dreasjon Reed.

Indy10 Black Lives Matter organized the protest that moved between Lafayette Square Mall and Indianapolis Metropolitan Police Department's Northwest District headquarters Wednesday night. The group has demanded IMPD fire Dejoure Mercer -- the officer who shot and killed Reed -- and that he be charged with a crime.

I’d say about 50 people are here already. Cars continue to pull up. Some have signs. pic.twitter.com/y4KK9wftKR

After gathering in the mall parking lot, organizers led the group in a prayer and then practiced some protest chants.

“No justice, no peace.” pic.twitter.com/n40ZXKPRt1

And we are off. pic.twitter.com/vpvvvMjFyE

As the march moved along 38th Street to Lafeyette Road, cars blocked the intersections to protect the protesters. Some motorists got out of their vehicles to show support as they waited for the road to clear. The group of about 75 protesters eventually reached IMPD Northwest Disrict headquarters where leaders continued their calls for justice in the Reed case and talked to the group about social justice, police reform and criminal justice reform.

Chris Dilworth got on the bullhorn and urged everyone to keep up the momentum.

About 75 outside IMPD NW headquarters protesting decision to not indict Officer Mercer. pic.twitter.com/Za15AxJuVD

Around 8:30 p.m. the group began to march back to Lafayette Square, pausing in the intersection of 38th Street and Lafayette Road to chant "Who's streets? Our streets."

Wednesday night's protest was the second since the special prosecutor appointed to oversee the investigation of Reed's death announced Tuesday that a grand jury decided not to indict Mercer. The six-person panel said there wasn't enough evidence that a crime had been committed.

Following that announcement, several dozen protesters gathered downtown at University Park Tuesday night in support of Reed’s family and to decry the special prosecutor and IMPD.

The group chanted “no justice no peace,” and criticized IMPD officers. Then they marched north on Meridian Street before stopping near the 12th Street intersection, as a rain downpour began.

Reed has been a focal point for Indianapolis protesters who took to the streets in late May, sparked by the death of George Floyd who was killed by a white Minneapolis officer. Reed’s name was a rallying cry during the days of protests that included some clashes with police.

Mercer shot and killed Reed on May 6 in the area of 62nd Street and Michigan Road. Police said Reed initially lead officers on a high speed chase on Interstate 65. After the chase was called off due to dangerous speeds, Mercer spotted the car on a city street. He chased Reed on foot before.

Indiana State Police said their investigation, based on video and audio evidence, found Reed fired a handgun twice after Mercer deployed his Taser at Reed. Mercer fired his gun 13 times.

Reed was streaming video live on Facebook as the events unfolded but the shooting was not captured on video.

Earlier in the summer, Reed's family said they do not believe he shot at Mercer. His mother, Demetree Wynn, filed a wrongful death lawsuit in federal court on June 16 -- what would have been his 22nd birthday. The lawsuit is proceeding against the City of Indianapolis, IMPD Chief Randal Taylor, Deputy Chief Kendale Adams, and Mercer. The suit claims a lack of training in the use of excessive force that led to Reed’s wrongful death last month. 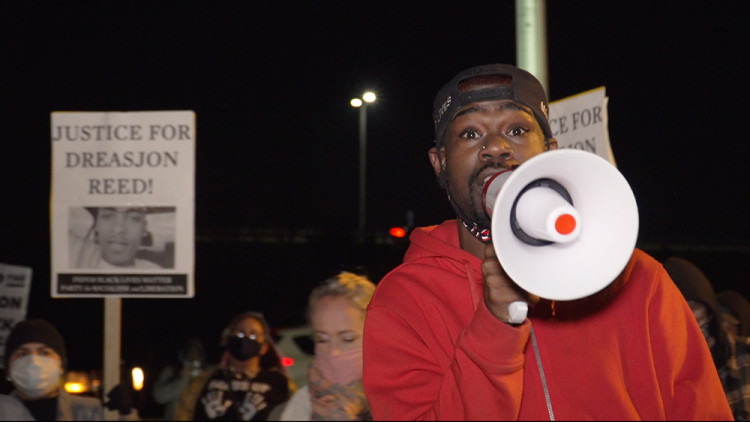 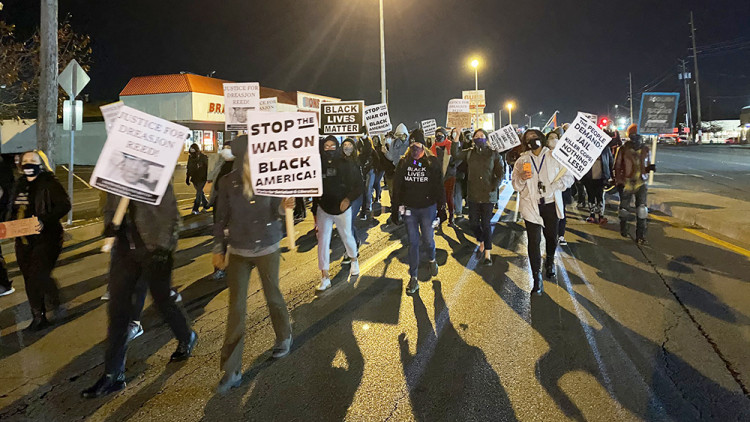 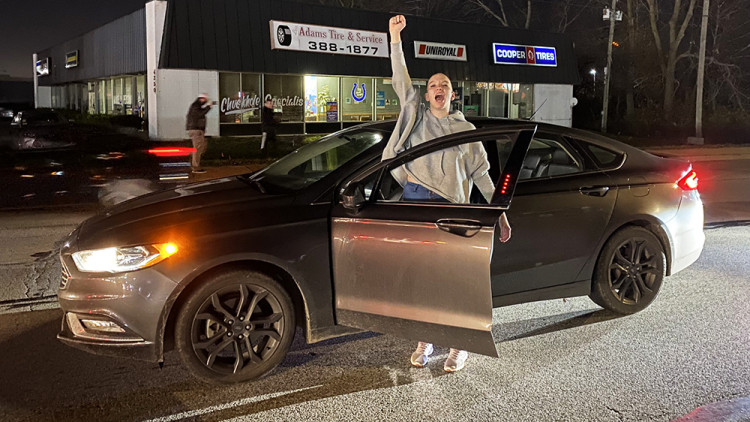 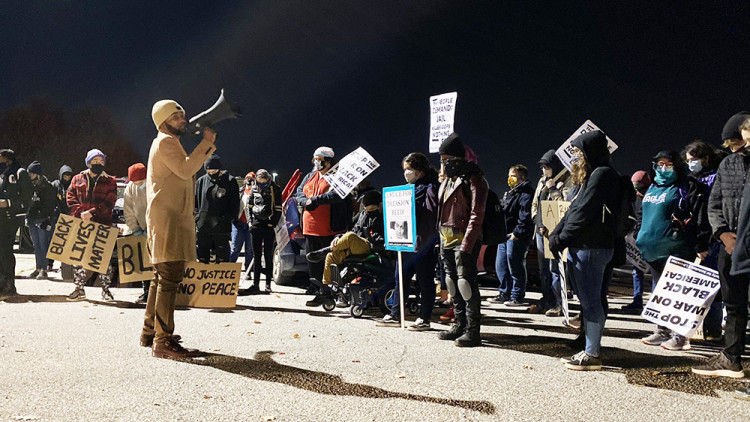 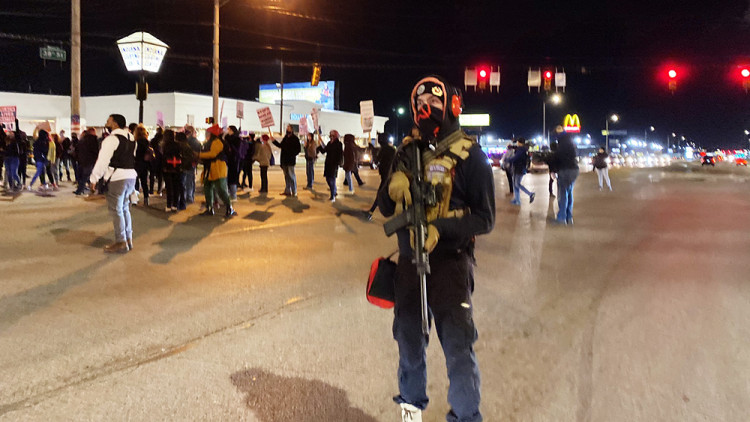 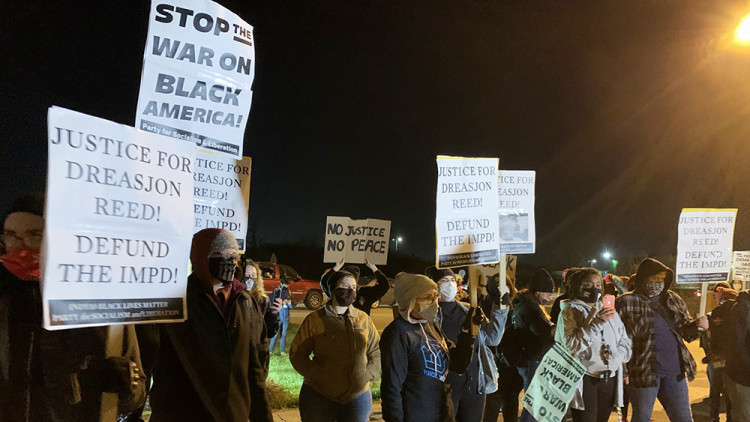 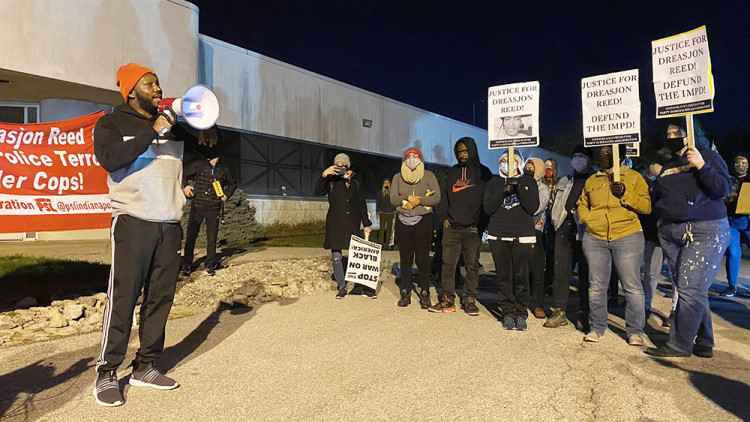 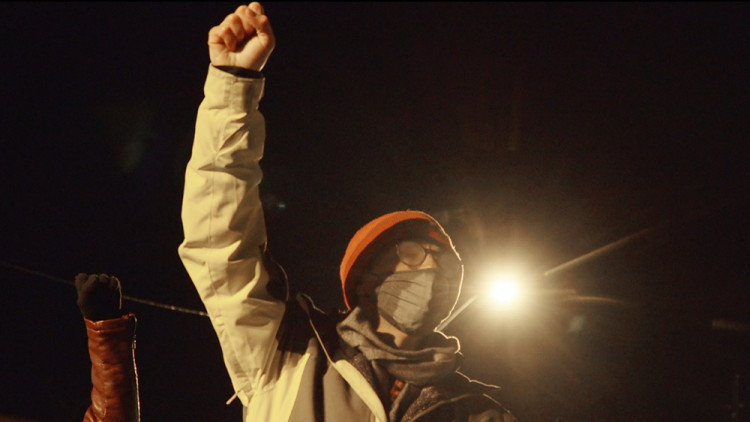 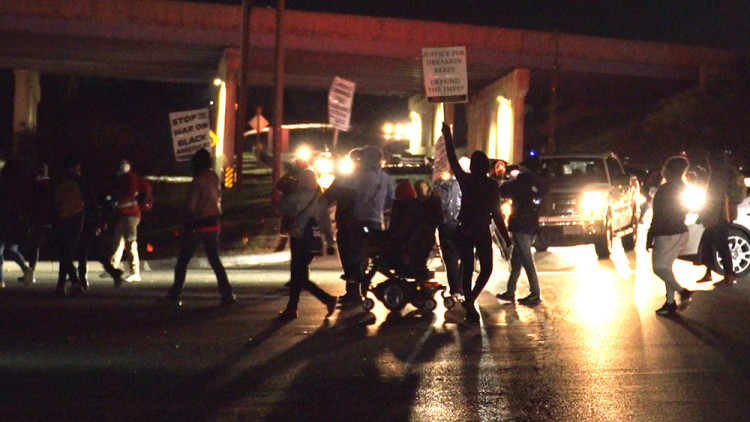 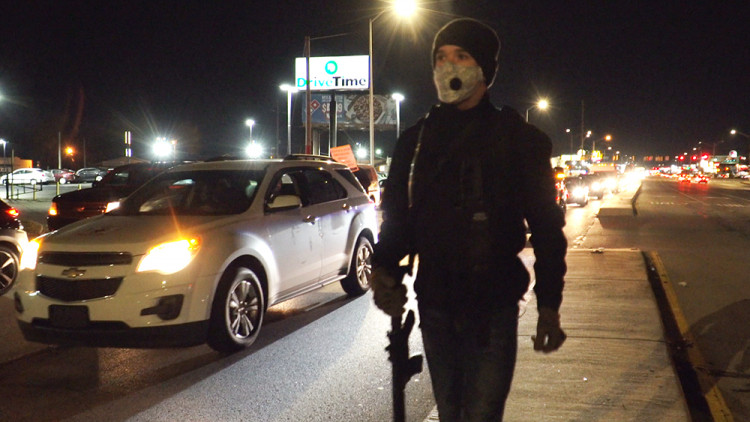 Tags:Dreasjon ReedIndy10 Black Lives Matterracial justice
Support independent journalism today. You rely on WFYI to stay informed, and we depend on you to make our work possible. Donate to power our nonprofit reporting today. Give now.