Pressure is mounting for Hoosier lawmakers to toss out a bill that would ban transgender girls from girls school sports.

Protests echoed through the Statehouse ahead of the bill's second public hearing Wednesday, as lawmakers in the Senate were faced with a group rallying outside the chamber.

Many of the the criticisms have remained the same; like concerns about how it would negatively impact the mental health of – and limit opportunities for – transgender children.

But Connie Thompson, a transgender woman from Martinsville, said athletes have all kinds of physiological traits regardless of their assigned sex at birth.

"There's no way to separate out trans girls without excluding a lot of cis girls too," she said.

Thompson and other critics have said it would codify discrimination.

Claire Curran is a high school student and athlete from Indianapolis. She said the bill – and others like it across the country – don't bring her any comfort, and run counter to Hoosier ideals.

"They've not made me feel any safer in this world, that is because this bill bars other young women from benefiting from the educational value of these teams," she said.

Dozens of others testified against the bill during its hearing, including religious leaders, medical and education experts and parents. Public testimony was overwhelmingly opposed.

The committee heard hours of testimony, but did not vote on the bill.

Tags:Indiana General Assemblytransgenderyouth sportsprotests
Support independent journalism today. You rely on WFYI to stay informed, and we depend on you to make our work possible. Donate to power our nonprofit reporting today. Give now. 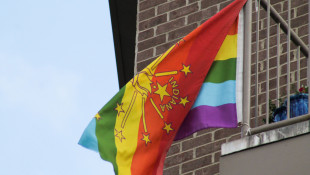 Indiana Sen. J.D. Ford and other LGBTQ advocates have condemned a bill in the Indiana General Assembly that aims to ban transgender girls from school sports. 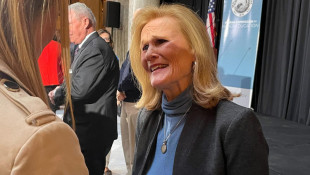 Indiana's Commissioner for Higher Education gave her final annual address Tuesday, touting the states successes, as well as the need for more affordable, accessible and valuable education for students. 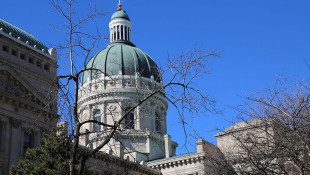