The Arts Council of Indianapolis conducted the study to identify the factors behind the imbalance. Julia Moore, director of public art at the council, said the study shows art has a personal impact.

“If you're moving through a public space, and you can't see things that reflect you and your concerns, and if you're seeing messages in public art, that speak to people other than yourself, and if the messages are even harming you, and the people like you, then that public space isn't equitable,” Moore said.

Researchers inventoried and analyzed thousands of public artwork pieces in Marion County through an equity lens. That number was higher than what was previously recorded. Moore said she was surprised by the number of unknown works.

“The Arts Council maintains a public art directory on our website and in Marion County. We cataloged 500-550 pieces,” Moore said. “The finding of over 3,000 pieces told us that we were very, very limited in what we considered public art in order to list it in the directory.”

The study was conducted in partnership with Rokh Research and Design Studio, the city of Indianapolis and the Central Indiana Community Foundation. Future plans include public art tours, boosting artist credit and increased community involvement. The full Public Art Census is on publicartforall.com.

Tags:arts educationequityinclusivityIndy Arts CouncilJulia Moorepublic art
Support independent journalism today. You rely on WFYI to stay informed, and we depend on you to make our work possible. Donate to power our nonprofit reporting today. Give now. 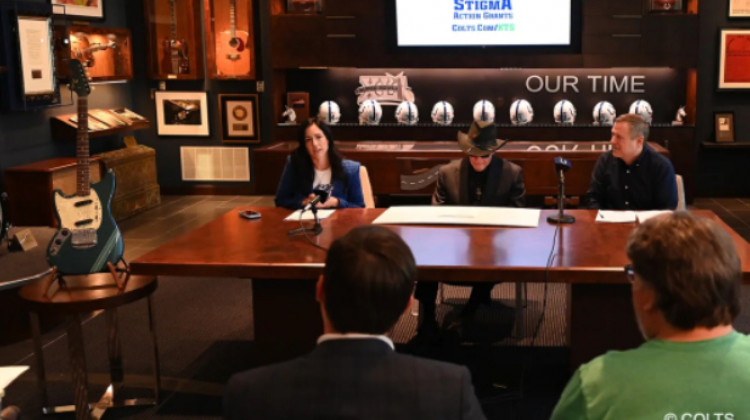 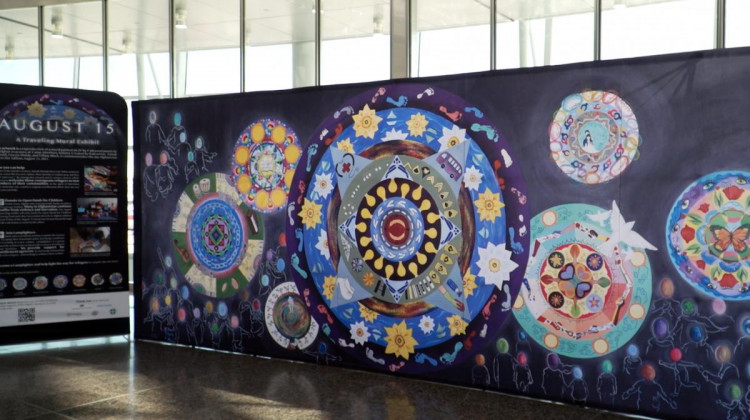