Purdue University’s acquisition of a for-profit online college is being criticized by some of the university’s own faculty members. Purdue announced its plans to buy Kaplan University at the end of April. It hopes to serve more adult learners through the online platform, which it’s nicknaming ‘New U’ for now.

Some educators are worried about the potential repercussions of the deal.

The deal has received approval from the Indiana Commission for Higher Education and the U.S. Department of Education. The Higher Learning Commission, which is the accrediting body of Purdue and Kaplan, is the only group left that needs to sign off on the deal.

Hundreds of Purdue faculty members are holding out hope the commission will say no.

More than 300 faculty members signed a petition detailing their concerns to the Higher Learning Commission.

Purdue Associate Professor of Biological Sciences David Sanders says the acquisition with Kaplan showed a lack of respect for faculty from the beginning.

“At that first meeting there was stunned silence,” Sanders says. “There wasn’t a single question because there were so many questions.”

Sanders says he thinks more faculty should have been involved in Purdue’s decision to buy the for-profit school and turn it into a new online university.

But Senior Vice Provost for Teaching and Learning Frank Dooley says there are a couple reasons the plan was kept rather quiet.  To start, he says non-disclosures were signed during the deal-making process that prevented faculty from getting involved.

“I would say it’s fair to say there’s a tension in where the faculty get involved versus where do your trustees get involved,” Dooley says. “Our trustees take the notion that this was clearly in their domain and it was not a question of the faculty.”

Those answers don’t satisfy faculty members. And it’s only one of the issues they have with the Kaplan situation. They’re concerned the mere association with Kaplan could damage the university’s reputation.

Sanders tries to put it in perspective with an example.

“There’s a company called Purdue Pharma which is responsible for the opioid crisis in America in certain ways,” Sanders says. “Absolutely nothing to do with Purdue, zilch, nothing. But people make that confusion.”

Dooley says although ‘New U’ will offer its own separate diploma and degrees outside of Purdue, Purdue’s reputation is important to everyone involved.

Purdue says the deal with Kaplan allows the university to fast-track a plan to increase education opportunities for adult learners. Purdue will essentially acquire Kaplan’s current students, faculty, and curriculum as part of the deal.

Scott Jenkins is the director of state policy for the Lumina Foundation and previously worked under current Purdue President Mitch Daniels. He says non-traditional college students who are older than 24 have different needs than traditional students, and they can lack opportunities. According to Lumina, 38 percent of students with additional family or financial obligations leave school within their first year.

The Indiana Commission for Higher Education has come under fire for its approval of the deal.

But Commissioner Teresa Lubbers says the group spent a good deal of time vetting the deal, and she feels they’ve done their due diligence.

“We also had been convinced that we played out all the possible scenarios,” Lubbers says. “If there was a shortfall, where would they go? We have been given the assurance from Purdue it would not come to state tax payers, that there would be other sources if that would be the case. The one thing that I am certain of is that there exists a need to meet the needs of adult students in a way that we’ve never seen before, and in that regard, having an option like this and making sure that we ensure the quality will be important.”

And on that point, Sanders agrees with Lubbers. He says he sees the positive aspect in investing in online education and adult students. However, he says acquiring Kaplan doesn’t open any new doors.

“We are one of the top computer science departments in the country, this is what we do,” Sanders says. “We’re world famous for this and yet we’re taking over a second rate, for profit university in order to accomplish this task for us.”

Sanders says members of the university Senate are now looking into whether or not the deal violates the state constitution. He says he hopes the petition, signed by hundreds and sent the Higher Learning Commission, will make an impact. He says it’s the most signatures they’ve ever collected on a petition.

“When people say well, it’s only 12 percent of the faculty or whatever, the number is a great reflection of faculty opposition,” Sanders says.

The Higher Learning Commission is expected to issue its final decision on the new university’s accreditation in February or March. 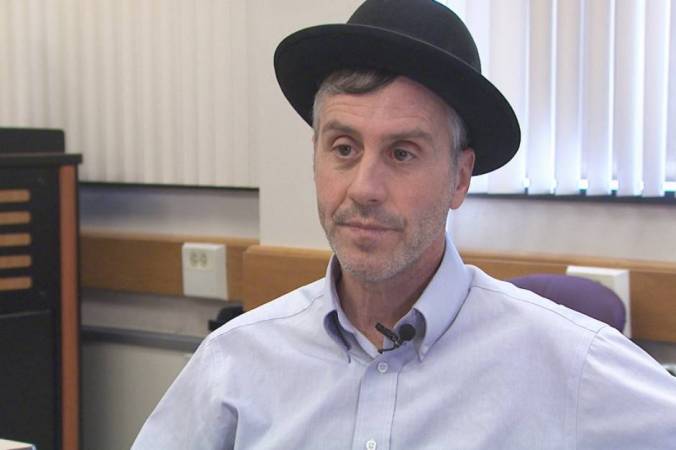 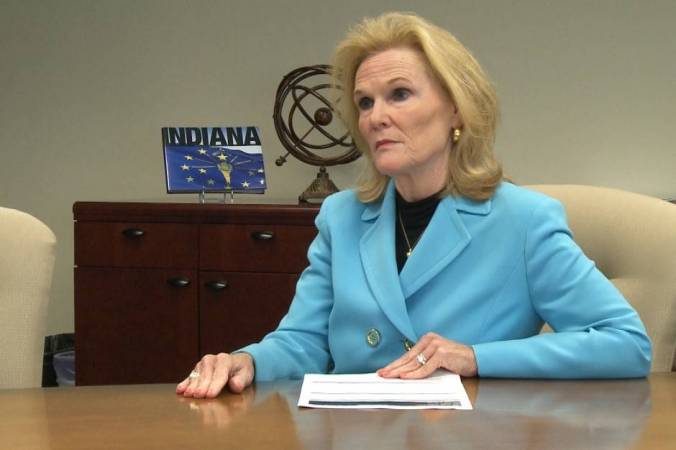 Tags:Purdue UniversityIndiana Commission for Higher EducationKaplan University
Support independent journalism today. You rely on WFYI to stay informed, and we depend on you to make our work possible. Donate to power our nonprofit reporting today. Give now. 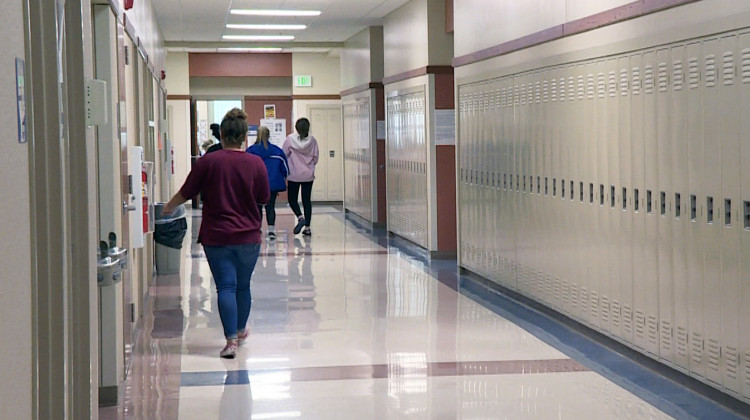 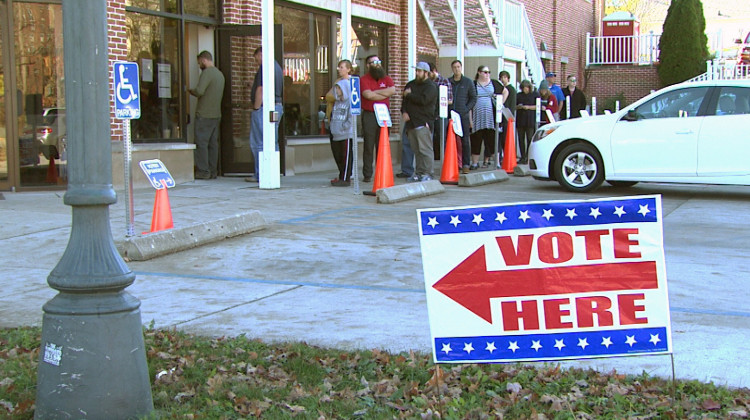