Purdue researchers say legislation moving through Congress could provide a huge boost to cancer research and drug development—two areas where funding has been eroding.

The 21st Century Cures Act would dedicate $1.75 billion dollars for the National Institutes of Health in each of the next five years. That money would be divided into grants to places like Purdue’s Center for Cancer Research.

Marietta Harrison, the center’s associate director, says the grant money would be essential to a funding stream that’s down about 20 percent in the last few years, leaving researchers with about a 10 percent chance of getting funded by the federal government.

“It used to be that you had like a one-in-three chance of getting your grant on the first time," Harrison said. "Now it’s almost zero on the first time and the 10 percent usually comes on your second try, so you are spending an enormous amount of time writing grants rather than doing the actual research.”

Harrison says the legislation – and the funding that comes with it – would reenergize the research process, allowing more ideas to be developed and encouraging greater collaboration.

The measure easily cleared the House, with only two of Indiana’s representatives – Congressmen Marlin Stutzman and Todd Rokita – voting against it.  It’s now in the Senate.

Tags:Purdue University21st Century Cures Act
At WFYI, our goal is to cover stories that matter to you. Our reporting is rooted in facts. It considers all perspectives and is available to everyone. We don't have paywalls, but we do need support. So if unbiased, trusted journalism is important to you, please join us. Donate now.

In a statement, the state's largest teachers union said it wants the governor to require all schools to report COVID-19 case data to the state.
Read More 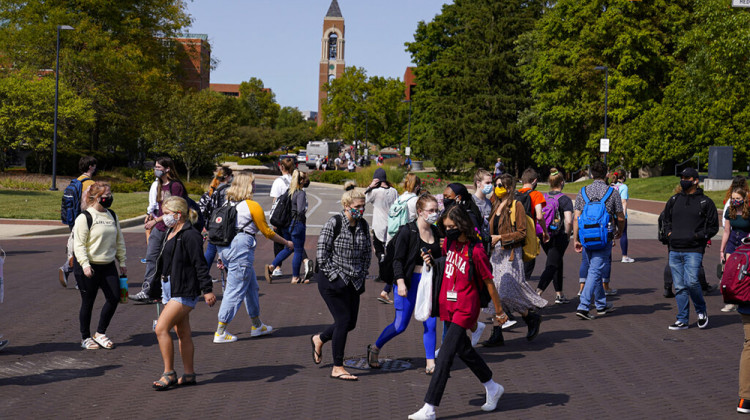 Many of the new COVID-19 cases across the state are trending back to the 18- to 30-year-old group, Indiana State Department of Health Commissioner Dr. Kristina Box said during a Wednesday news conference.
Read More 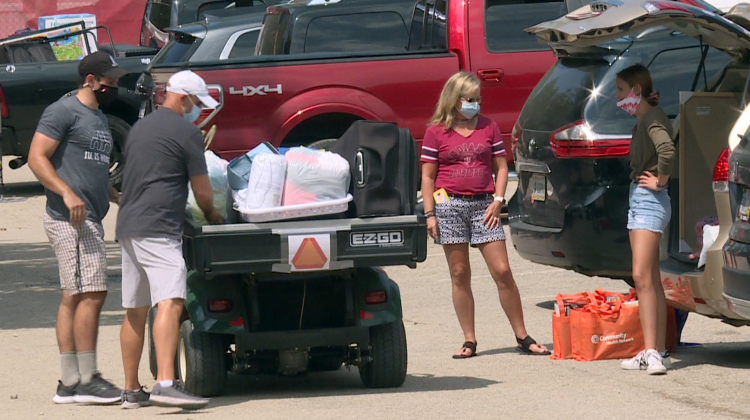 State Health Commissioner Dr. Kris Box said the percentage of cases among 18- to 30-year-olds is rising a troubling sign, she said, as colleges prepare to send students home for break.
Read More