WEST LAFAYETTE -- Scientists at Purdue University are the first to map the physical structure of the Zika virus.

In February, the World Health Organization declared the Zika virus to be “a public health emergency of international concern.” It has been associated with microcephaly, a birth defect that causes brain damage and an abnormally small head in babies; and Guillain-Barré syndrome, which can lead to temporary paralysis. In the majority of infected individuals symptoms are mild and include fever, skin rashes and flulike illness, according to .

The Purdue research could help battle the mosquito-borne disease on many fronts.  Zika belongs to a family of viruses that includes Dengue and West Nile, whose structures have already been mapped. By comparing those with the newly-discovered Zika structure, scientists can figure out what exactly makes it different, according to professor and team leader Richard Kuhn.

"Sorting through that information we can guide a vaccine manufacturer into improving their vaccine by understanding what are the important sites to pursue," Kuhn said.

In addition to crafting a vaccine, the knowledge could assist in quicker diagnoses and better antiviral medications for people already infected with the disease.

Other scientists are attempting to map the virus’s RNA in hopes of controlling spread through genetically manipulated mosquitoes, but Kuhn said he thinks human-centered prevention is more feasible.

"How many mosquitos are out there and are we going to grab hold of them and control all of them," Kuhn said. "How many humans are out there?... If we had a vaccine, could we vaccinate people? I think the latter is a more effective control measure."

The findings were published Thursday in the journal "Science."

Tags:Purdue UniversityZika virus
At WFYI, our goal is to cover stories that matter to you. Our reporting is rooted in facts. It considers all perspectives and is available to everyone. We don't have paywalls, but we do need support. So if unbiased, trusted journalism is important to you, please join us. Donate now. 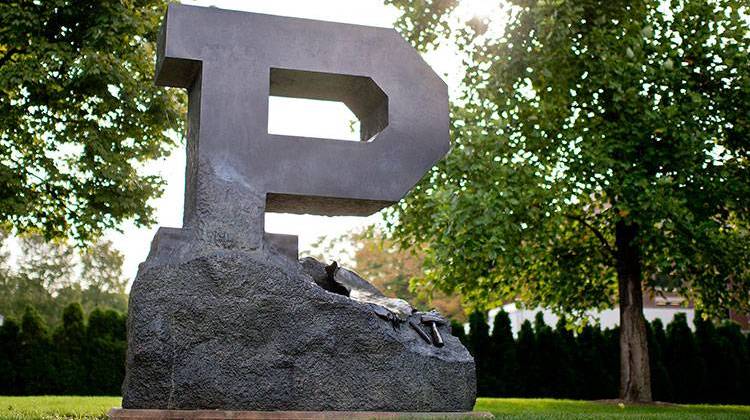 Purdue To Give Staff $750 Bonuses For `Heroic' Pandemic Work

Purdue University plans to reward its faculty and staff with a $750 bonus for their "heroic work" keeping the West Lafayette campus open during the coronavirus pandemic, school officials announced Wednesday.
Read More 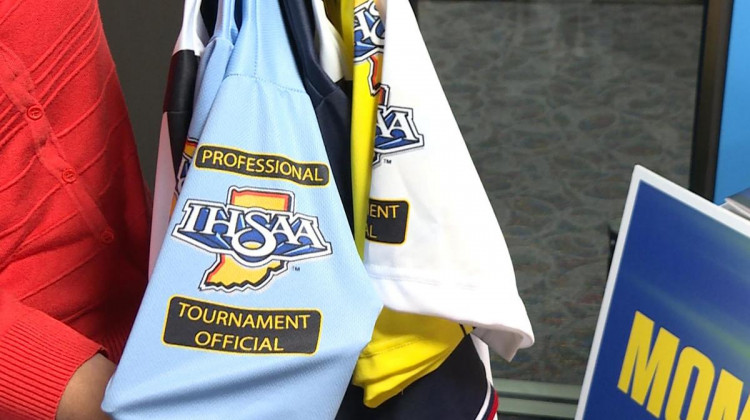 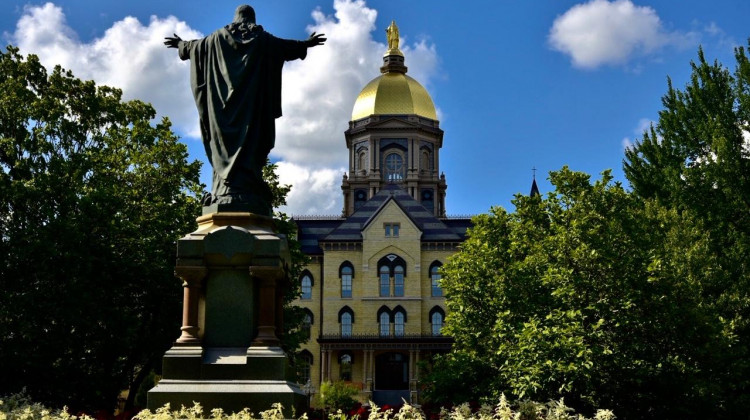 The University of Notre Dame made headlines this week, after mandating students be tested for COVID-19 before leaving campus.
Read More