The Purdue University Board of Trustees took a key step at its meeting Wednesday toward giving up ownership of its NPR member station, WBAA. The university announced last week it intends to transfer ownership of WBAA to the public media group that manages Indianapolis NPR and PBS station WFYI.

At its meeting, the board formally approved Purdue's letter of intent to transfer ownership of the station, and authorized university officials to negotiate terms of the deal.

A handful of concerned community members attended the meeting and held up small signs asking the school to "Save WBAA" as the board discussed the change.

One community member, Charlene Koh, said she's worried about what the transfer means for station employees and the community more broadly.

"My concern is that for Purdue University, it's more like a business deal. But for us, it's more about a tradition, a culture that we'd be losing," Koh said.

Others raised concerns about the future of local programming, as well as the university's communication with the public about the change in ownership.

Ethan Braden, Purdue's vice president of marketing, said conversations about local operations – including what will happen to station employees – are ongoing and that nothing is "set in stone."

"As we talk about having a local presence that means WFYI's interest in retaining a handful of them, in their reporting, in their operations, in their seeking of underwriting, etc.," he said.

None of the board members voted against the change, and the deal is subject to federal approval. Officials say they expect new management to take over as early as October.

WBAA is a member of Indiana Public Broadcasting Stations.

Tags:Purdue UniversityWBAApublic radioIndiana Public Broadcastingwfyi
Support independent journalism today. You rely on WFYI to stay informed, and we depend on you to make our work possible. Donate to power our nonprofit reporting today. Give now. 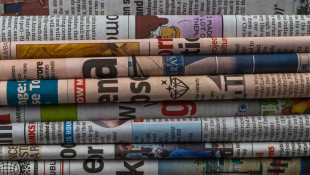 Purdue University trustees will take up a request Wednesday to give up ownership of WBAA, the NPR member station in West Lafayette. 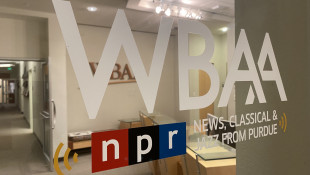 After Nearly 100 Years Of Operations, Purdue Will No Longer Manage Radio Station WBAA

Purdue University plans to transfer control of West Lafayette's local NPR station, WBAA, to the same group that manages WFYI, pending approval from the school's board of trustees and the Federal Communications Commission. 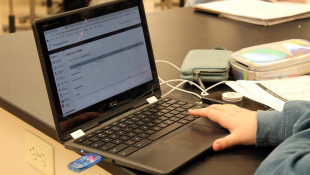 IU High School is an online school and shared its curriculum and courses with schools when students everywhere were forced to learn remotely. Now, the school is using grant funding from the state to develop more than 60 virtual, free K-12 courses for any Hoosier teacher to use.