The Environmental Protection Agency was ready to ban some uses of the cancer-causing chemical TCE or trichloroethylene, but EPA Administrator Scott Pruitt put that effort on hold last year.

Kari Rhinehart lost her daughter, Emma Grace, to a rare brain tumor four years ago. Now she and Stacie Davidson — whose stepson, Zane, is in remission from a rare form of leukemia — are part of the group, If It Was Your Child.

For about three years, the group has been working to find the cause of these rare blood and brain cancers in Franklin. Next week, Davidson and Rhinehart will go to Washington to support a ban on TCE. Davidson says TCE and similar chemicals could be the cause, so this ban needs to move forward.

“It is a known carcinogen and if we don’t do that now, it could take up to five years for us to come around again to get it banned again,” she says. 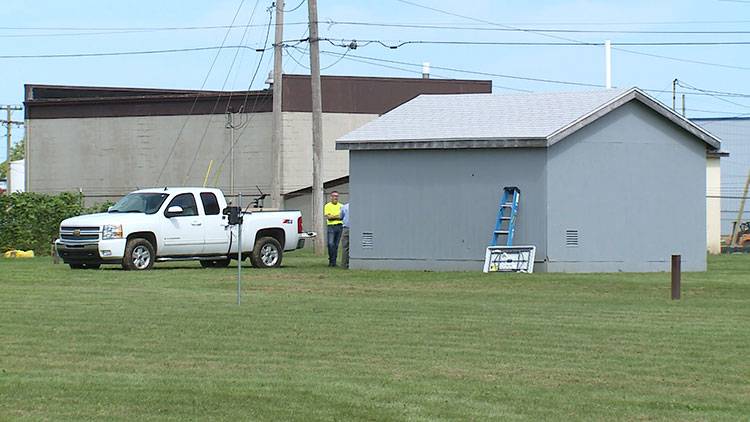 TCE is used to degrease metal and to make other chemicals like refrigerants. It's just one of the chemicals found at the Amphenol industrial site in Franklin. High levels of it were also discovered at some Franklin homes during a recent round of testing by the Edison Wetlands Association.

Two elementary schools in Franklin have been tested for TCE and other chemicals. The EPA says it will also do sampling at the Amphenol site.

The Indiana State Department of Health investigated the Franklin area three years ago, but concluded there was no cancer cluster. Franklin Mayor Steve Barnett will host a public forum on the issue on Aug. 3. 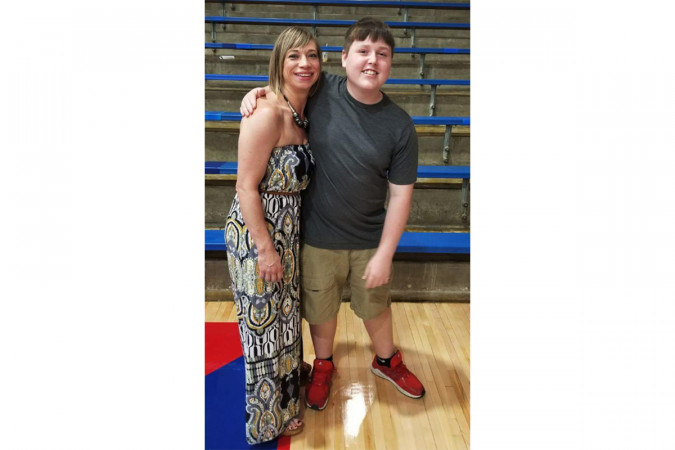 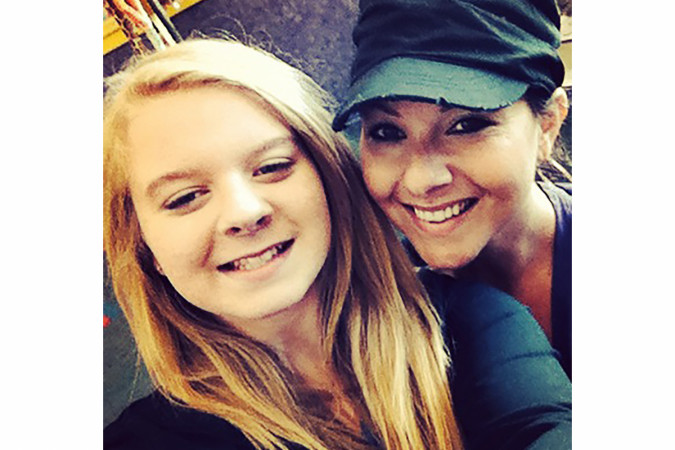 Tags:TCEFranklinJohnson CountytrichloroethyleneEnvironmental Protection AgencyAmphenol
Support independent journalism today. You rely on WFYI to stay informed, and we depend on you to make our work possible. Donate to power our nonprofit reporting today. Give now.