Republican lawmakers want to require an extra check of a voter’s identification on absentee ballot applications. Supporters say it’s about election security. Opponents argue it will unfairly cost some Hoosiers their vote.

Under proposed legislation – SB353 – Hoosier voters would have to include either their driver’s license number or the last four digits of their Social Security number when they apply for an absentee ballot. Whichever number they choose must match whichever number is on their voter registration record.

That’s on top of the matching signature requirement already in state law.

“When people see that those things aren’t being done or that folks are arguing against doing that minimal thing, they don’t have confidence in the process and then they don’t participate," Rokita said. "And that’s how we lose the republic.”

But Lake County Board of Elections Director Michelle Fajman said there’s a problem. A lot of people don’t know which of those two numbers – their driver’s license or the last four of their social – is on file. And if they get it wrong, or if neither of those numbers are in their voter file, the county has to reject their application.

“Most likely, they’re going to be disenfranchised because there’s not going to be enough time to turn around and come back in,” Fajman said.

Republican legislators also want to ban the governor and the Indiana Election Commission from ever again changing the way an election is conducted during an emergency.

The governor and the Election Commission pushed back the date of Indiana’s 2020 primary from May to June. They also expanded vote-by-mail to all Hoosiers who wanted it. Both were in response to the COVID-19 pandemic.

But LeAnn Angerman, Lake County Board of Elections assistant director, said only the legislature should have the power to change elections, even during an emergency.

“It rests in our senators and our state representatives at all times, rather than the ability to legislate from a boardroom,” Angerman said.

Sen. Erin Houchin (R-Salem), the bill's author, Rep. Tim Wesco (R-Osceola), the bill's sponsor, and Attorney General Rokita all say changes to elections by the governor and the Election Commission are unconstitutional, calling into question the validity of last year's Indiana primary.

Rokita also claimed there could be thousands of cases of voter fraud in Indiana. There is no evidence for that. An analysis by The Heritage Foundation, a conservative think tank, records 43 cases of election fraud in Indiana since 2003. In that time, more than 21 million Hoosiers have voted in statewide general elections alone. That would be a voter fraud rate of .0002 percent.

A House committee will likely vote on the bill later this week.

Tags:2021 legislative sessionvoter IDvotingvoting accessvote by mail
Support independent journalism today. You rely on WFYI to stay informed, and we depend on you to make our work possible. Donate to power our nonprofit reporting today. Give now. 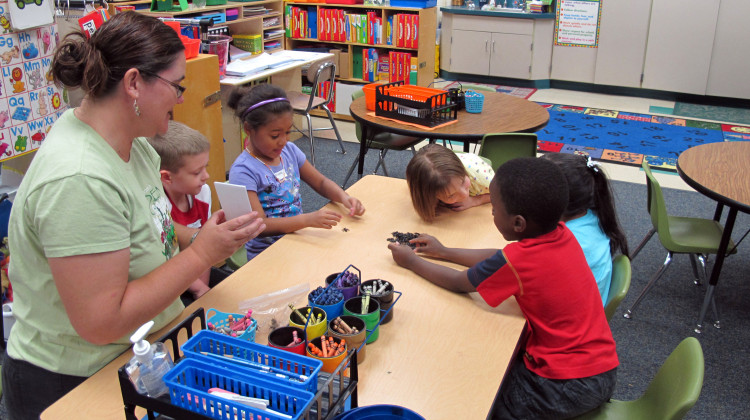 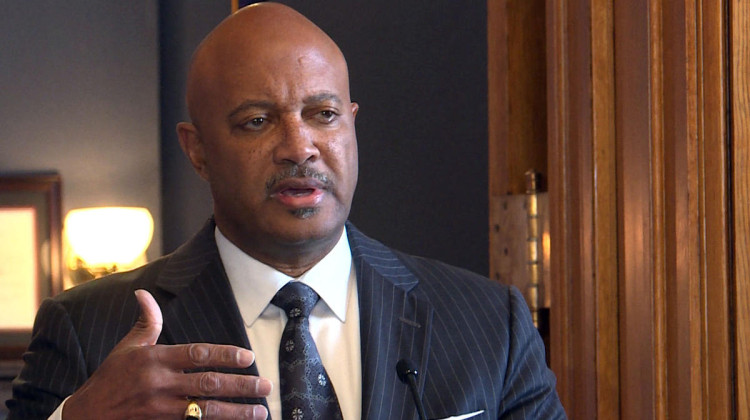 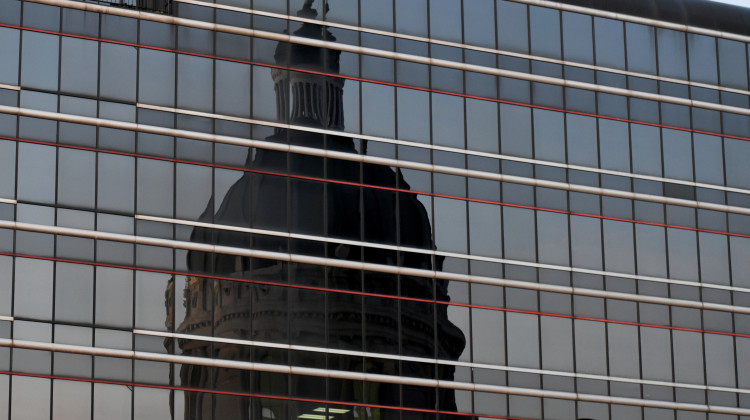