People were waving and cheering Saturday morning as the LST 325 arrived at its new home port across the street from the Tropicana casino, the Evansville Courier & Press reported.

The ship left its long-time home at a nearby marina, cruised down the Ohio River past downtown then reversed course before docking at its new port that formerly was the home of the casino's riverboat.

Charles Luecke, an LST tour guide, says “it’s going to be really nice to have people walk by our location, to be a part of the downtown buzz.”

The ship took part in the 1944 D-Day landings in France and has been based in Evansville since 2005. 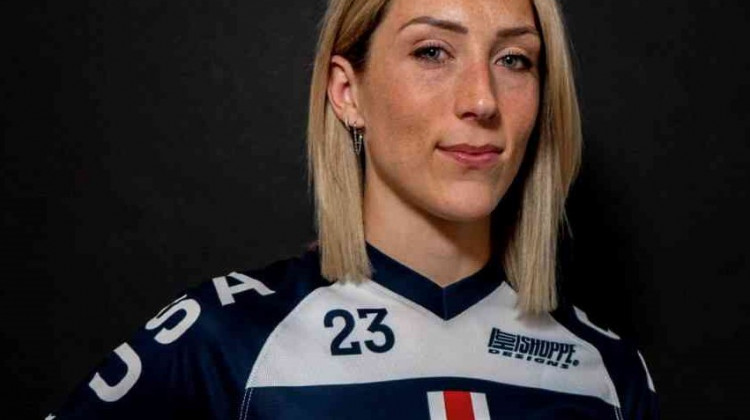 Indiana Cyclist Prepares for the Olympics

Two Marian University cycling program graduates will represent the U.S. in the Olympic Road Race and BMX Racing competitions next month, in Tokyo. WFYI’s Taylor Bennett sat down with one of them -- Felicia Stancil -- to find out about her road to the Olympics.
Read More