Since the 1970s, the concept of providing the homeless and mentally ill in Indianapolis with substance abuse detox and other services has been a goal for advocates. Today, it is a reality.

“Facilities like the Reuben Engagement Center will allow us to divert these individuals, who most need our help from the cyclical punishment that currently exists in our criminal justice system,” Hogsett says.

The 30 bed facility, located on Market Street just east of downtown, will have 20 beds for the homeless and 10 for those diverted from the Marion County Arrestee Processing Center.

It’s estimated the center will save Indianapolis between $3 and $8 million dollars a year by keeping homeless, intoxicated people out of emergency rooms and jail. And it’s that projected savings that helped City County Councilor Leroy Robinson find bi-partisan support for operating expenses.

“It’s important that we have a stake in homelessness," he says, "I think this effort in creating this center – which will be owned and operated by the city – shows our commitment to issues of homelessness in our city,” Robinson says.

Andrea DeMink, executive director of The Pour House, an outreach organization that connects the homeless with services, says the engagement center fills a gap for people living on the streets.

“I just think it’s an amazing opportunity for people that have wanted to move forward in their lives and perhaps start the journey of facing their addiction," DeMink says.

Approval of an occupancy permit is expected this week that will allow the center to start operation. 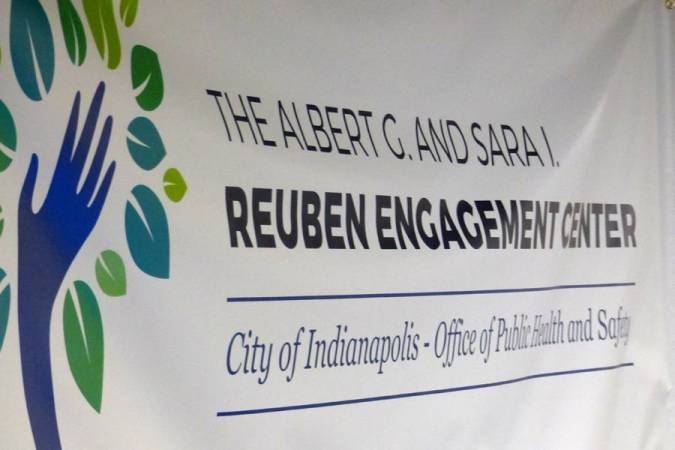 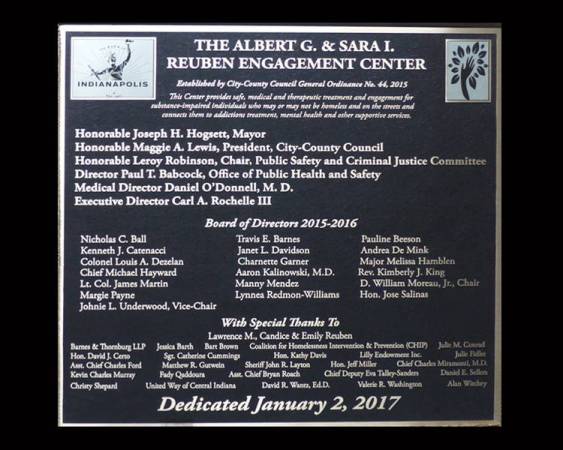 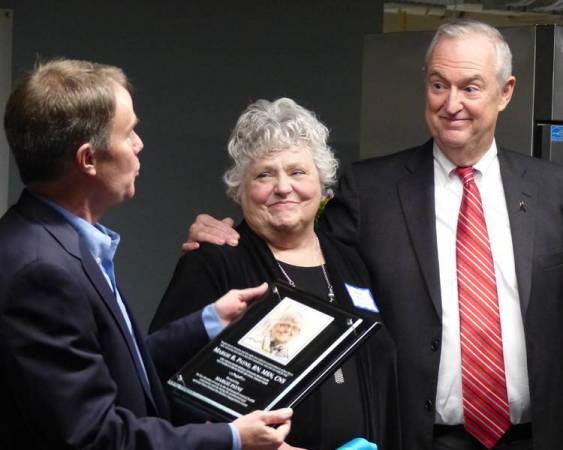 Tags:CHIPCoalition for Homelessness Intervention and PreventionReuben Engagement CenterChasing the DreamMayor Joe Hogsett
Support independent journalism today. You rely on WFYI to stay informed, and we depend on you to make our work possible. Donate to power our nonprofit reporting today. Give now.

The City-County Council approved hundreds of millions in funding for projects and programs during its meeting Monday night.
Read More