Rental rates have increased in Indiana, and one report says apartment prices in Indianapolis are up by as much as 10 percent since 2019.

For people who have just been released from jail or prison, this compounded with adjusting to life in a pandemic – makes finding housing more difficult than ever.

Robin and Trisha’s House tries to mitigate that challenge. Since opening last spring, the organization has provided housing for six men who have just been released from incarceration.

One of these men is Joshua North. He was released from Wabash Valley Correctional Facility last month, and moved straight to Robin and Trisha’s. He'd been incarcerated for 11 years. 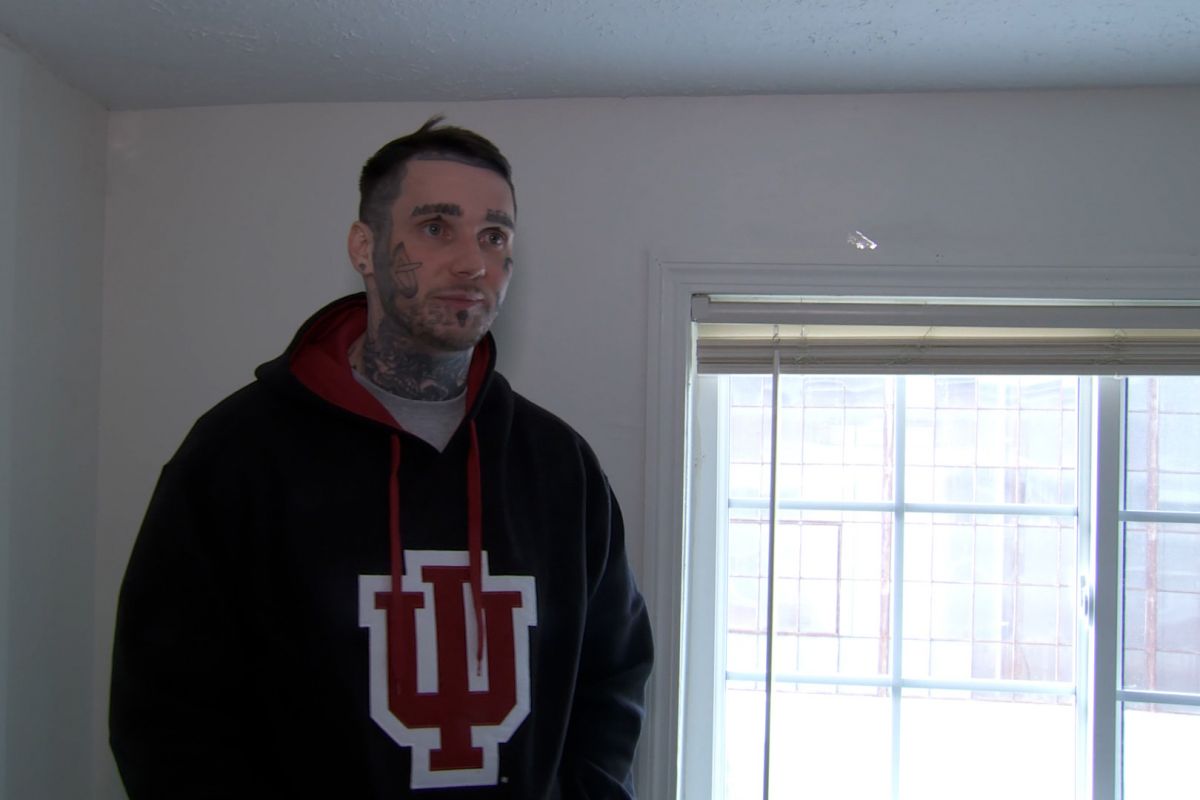 He said the housing support makes a big difference in someone’s chances for success.

North said it’s tough to find a landlord who will give him a chance, especially when applying for apartments has gone mostly electronic and he has felonies on his record.

"Last time I was on the streets there was flip phones," he said. "Now everybody wants to see you via the phone and a lot of places that I call it, it goes directly to voicemail and they’ll get back at you. And when that happens you just kind of lose hope.”

To be released from prison, you must provide an address where you will be staying – that includes shelters. And in Indiana, it is legal for landlords to reject housing applicants based on a criminal record.

“There’s guys who come in, they’ll be out within a month," Norris said. "Then there’s some guys who take a little bit longer. Criminal records make it the hardest, criminal records and evictions. That’s what makes it take the longest to find housing.” 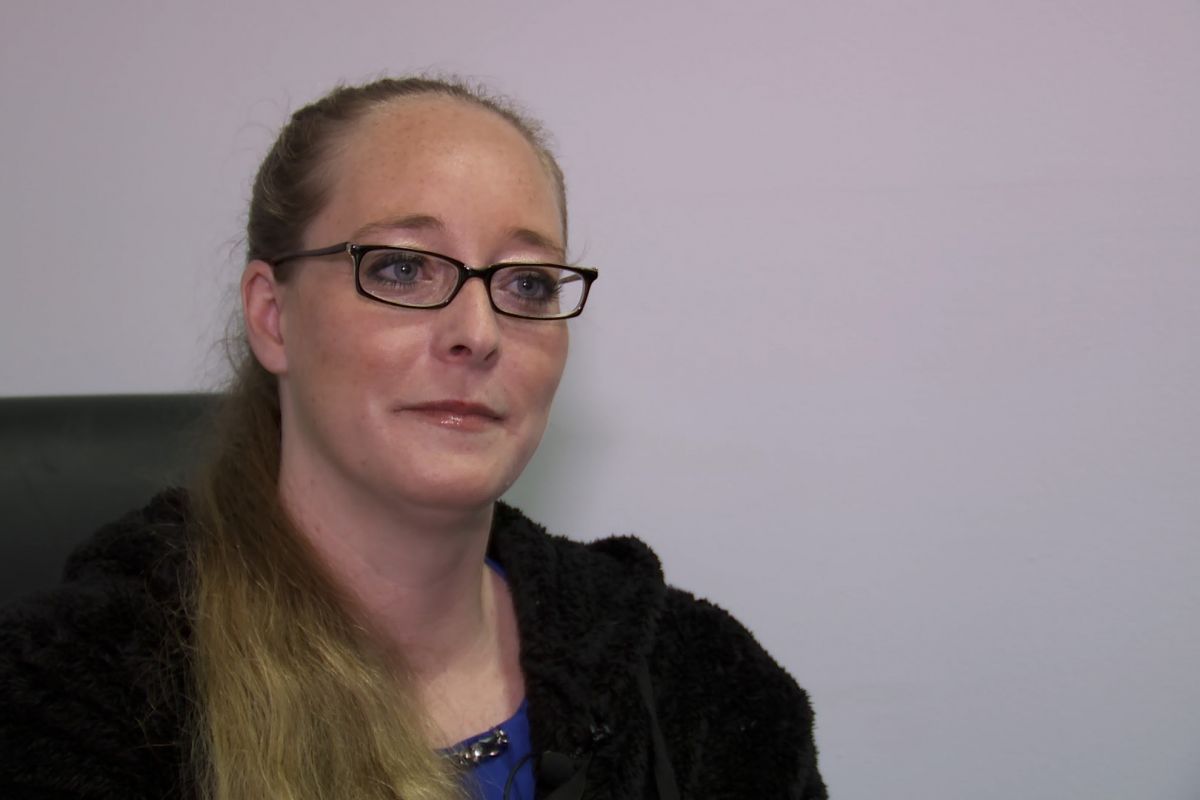 The pandemic has created more barriers to people accessing resources

One example is New Leaf New Life, which provides services to people who are or have been incarcerated. They had to halt educational services in the Monroe Co. Jail during the pandemic, although they still correspond with inmates through letter-writing.

And Public Advocates in Community re-Entry, which also provides transitional resources to people being released, had to shut down a pre-release program they’d been running for women.

New Leaf New Life assistant director Stacy Flynn said that there were huge backlogs for people hoping to get paperwork like birth certificates, especially for Marion County. She obtained one certificate this month that she’d been waiting on since July.

Waits on paperwork can create further delays for people in the process of reentry as they look for stable employment and being able to afford a place to live. 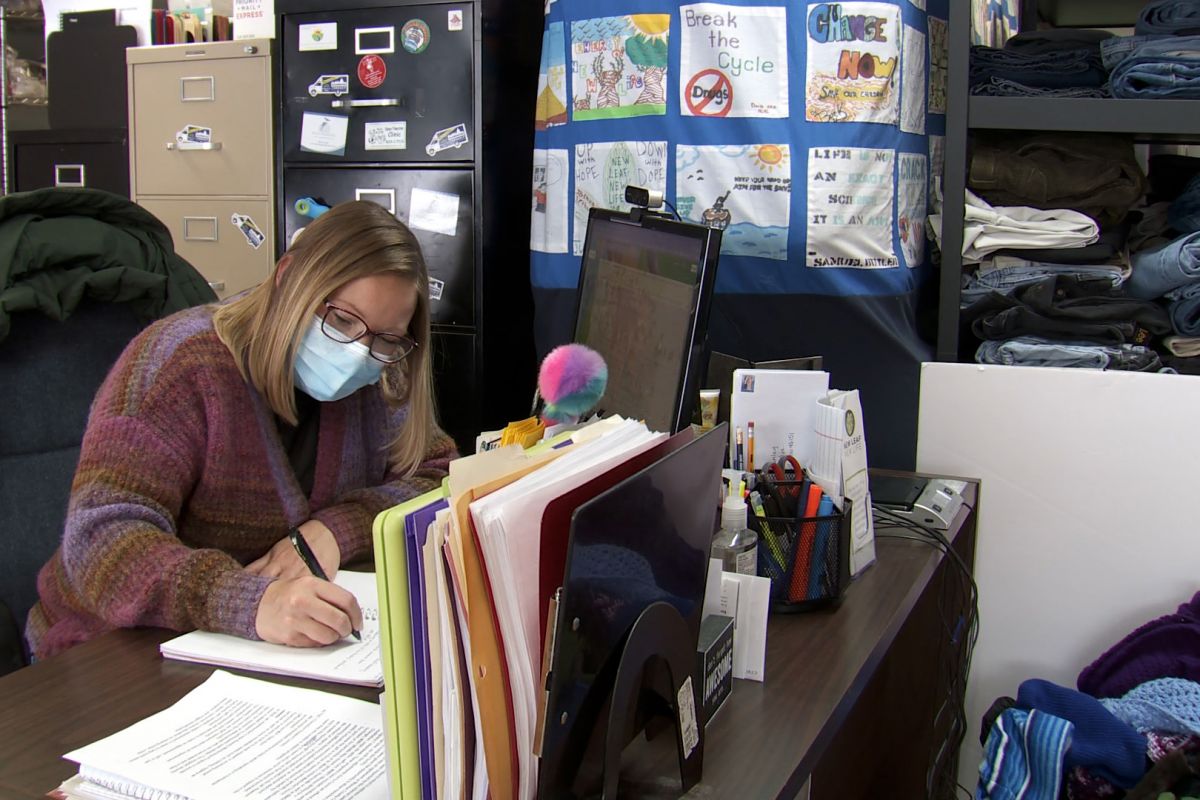 Jennifer Ortiz is assistant professor of criminology at IU Southeast and sits on a board that helps people find resources when they’re released. She said a lot of nonprofit housing options stopped accepting new people to prevent the spread of COVID.

Mitch Donick is deputy director of operations for the parole division at the Indiana Department of Corrections. He said housing was just one factor that concerns his department, especially when it comes to recidivism.

“There’s so many barriers when it comes to people that are reentering society," he said. "But transportation, employment, housing and substance use treatment or mental health treatment are really the big issues that we deal with on a daily basis.”

Recidivism is defined by the department of corrections as returning to jail within three years of an offender’s date of release. That number is on the rise, from just under 37 percent in 2019 to just over 38 percent in 2020. 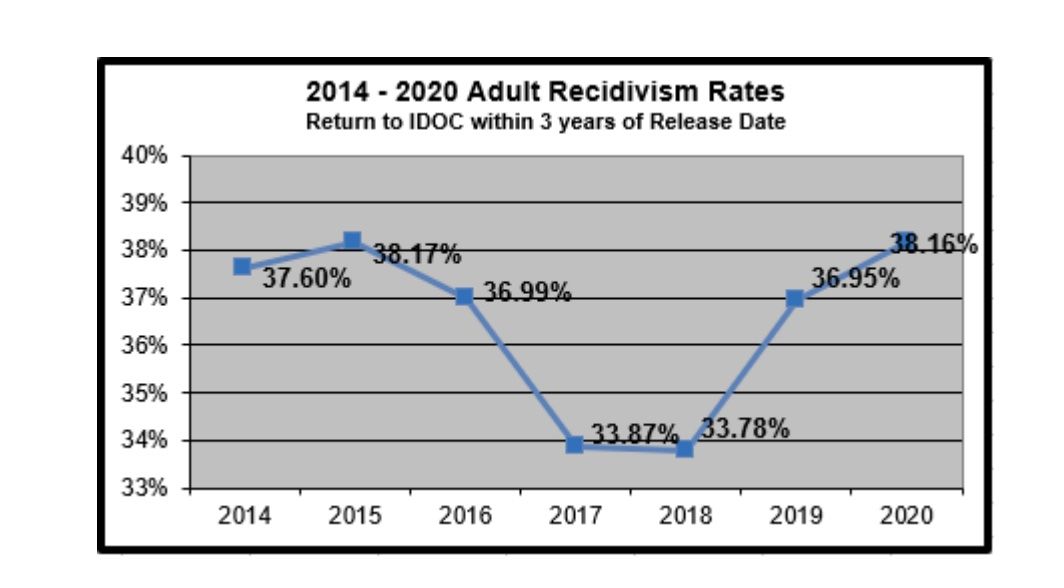 North said he doesn’t want anyone to go through what he experienced during incarceration and wants to give back to the community.

“As I sat in prison and I see youngsters come in, and come back, and come back, I felt like – man, if I had someone come to me at 13, 14 years old when I started to rebel, it probably would have changed my life. And I really want to help these kids to not go down the path that I went down.”

North said his goal is to develop a program to reach out and help at-risk youth and hopes to create a platform to do that.

Tags:housingaffordable housingcoronavirusCOVID-19re-entry
Support independent journalism today. You rely on WFYI to stay informed, and we depend on you to make our work possible. Donate to power our nonprofit reporting today. Give now.